The TV Choice Awards took place in London last night with an all-star guest list including Holly Willoughby, Vicky Pattinson, Rochelle Humes and the cast of Derry Girls - click through our gallery above to check out their looks. 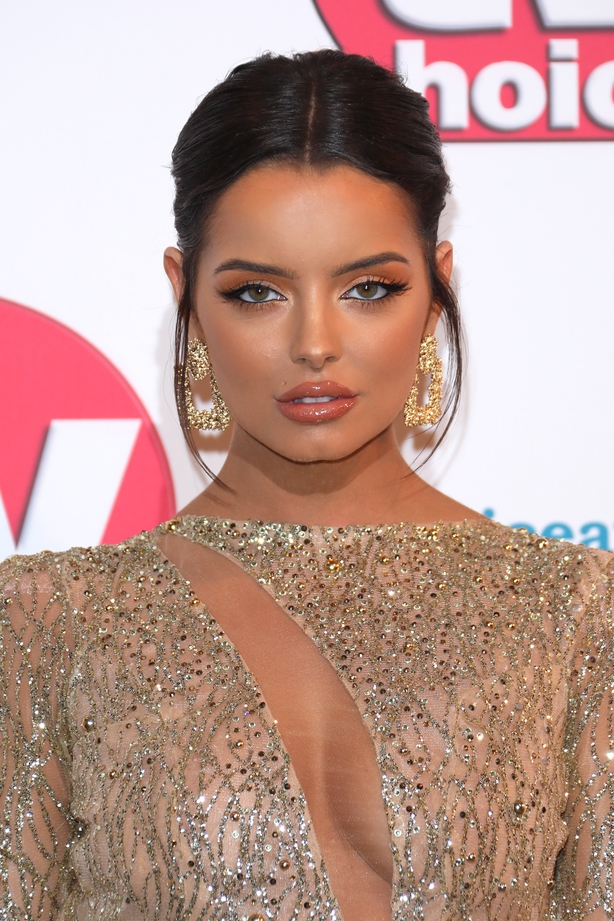 On the red carpet, it was break-out star of this year's Love Island, Maura Higgins, who stole the show wearing a dress from Irish designer Eamonn McGill.

Eamonn is known for making custom designs in his Dublin-based studio and has dressed a number of Irish stars ranging from influencers such as Louise Cooney and Holly Carpenter to broadcasters and entrepreneurs including Doireann Garrihy, Suzanne Jackson, and Marissa Carter. Posting a snap of Maura's full-length gold dress with sequined embellishment and cut out panels to Instagram, the designer wrote that he was thrilled to dress the Love Island lady:

"So happy I got to dress her for her first official red carpet. And before you all ask, yes, she's the sweetest, funniest, normal girl you will ever meet."

Maura attended her first red carpet event with fellow Love Island cast members Ovie Soko, India Reynolds, Amber Gill, and Anna Vakili as well as her on-screen (and supposedly off-screen) beau Curtis Pritchard - check them out in the gallery above.

Maura, Curtis and fellow Irish islander Greg O'Shea recently made an appearance on The Late Late Show - watch it back on the RTÉ Player now.