MTV are moving with the times. Last night they hosted their annual awards night which included both movies and television. Additionally, the awards were gender neutral.

In the end, it was Emma Watson that took home the award for her role in Beauty and the Beast.

Click through the gallery to check out some of the best fashion of the night - wait 'til you see Cara Delevingne's new look. 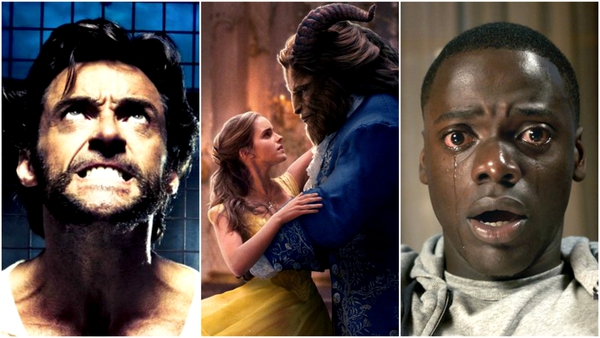 Here's what everyone wore to the 2020 SAG Awards