2017 will mark the twentieth anniversary of Princess Diana's tragic death. To pay tribute to the iconic royal, multiple events will be taking place this year including a fashion exhibition taking place in Kensington Palace where the princess lived for fifteen years.

Speaking to RTÉ News, Co-Curator Libby Thompson said that the exhibit will feature some of Diana's most iconic looks.

"Diana herself didn't like to be known as a clothes horse, however, she did understand the language of fashion very well and she used clothes to help her do the job at hand"

The exhibit is aptly named 'Diana: Her Fashion Story' and will run for two years in Kensington Palace. 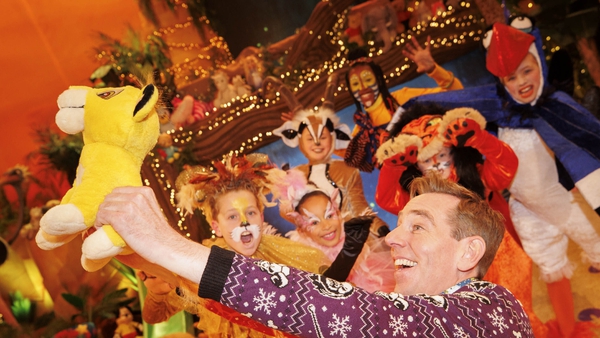 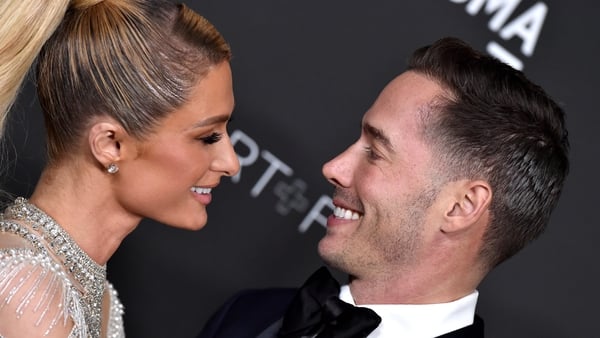 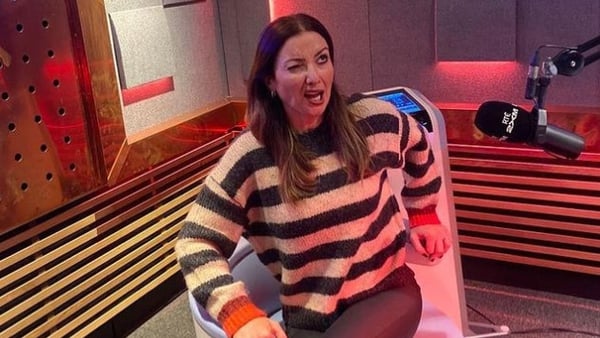 Listen: Jen Z tests out a kegel-inducing chair on 2FM