It is the second time the 25-year-old mum of one has been honoured with the title, first receiving it in 2008.

Balmain creative director Olivier Rousteing presented Dunn with the award and during her acceptance speech she referred back to her first win saying, "In 2008 I was a hot mess, so going to keep it sweet." 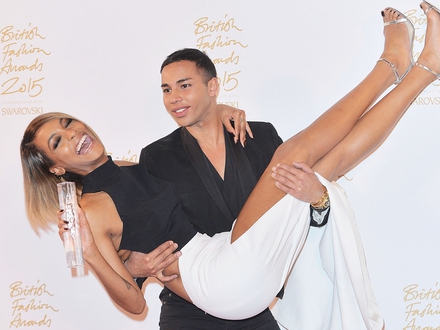 The pair are close friends with Dunn helping Rousteing to announce his designer collaboration with H&M alongside Kendall Jenner at the Billboard Music Awards in May. 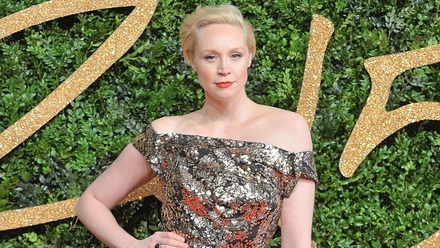 Lady Gaga accepted the Red Carpet Designer Award on behalf of Tom Ford as he was unable to attend the ceremony. 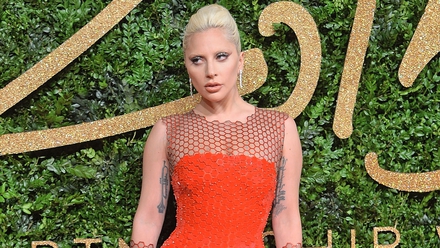 Now, on to more important matters, with the likes of Victoria Beckham, Karlie Kloss, Poppy Delevingne and our very own Angela Scanlon in attendance, let's take a look at what everyone was wearing on the red carpet. 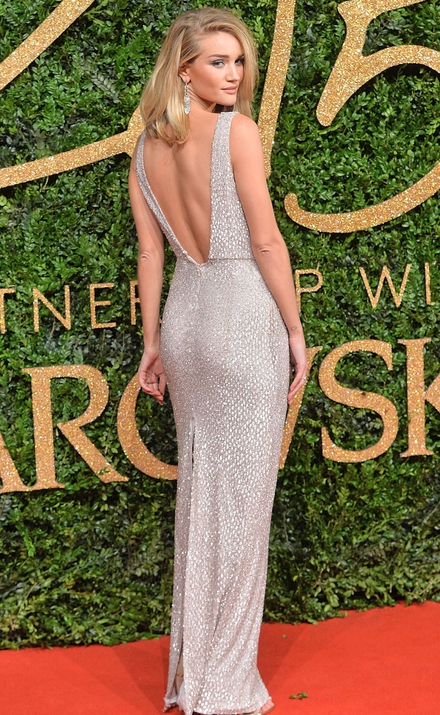 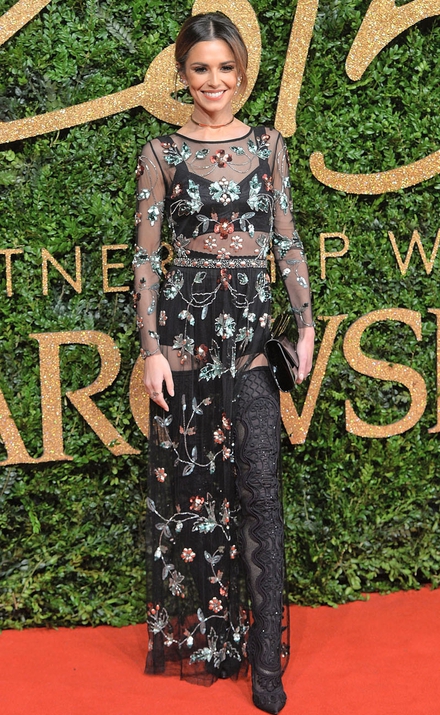 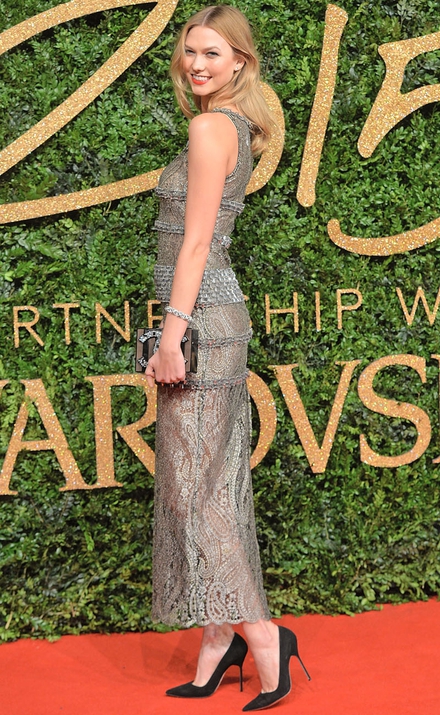 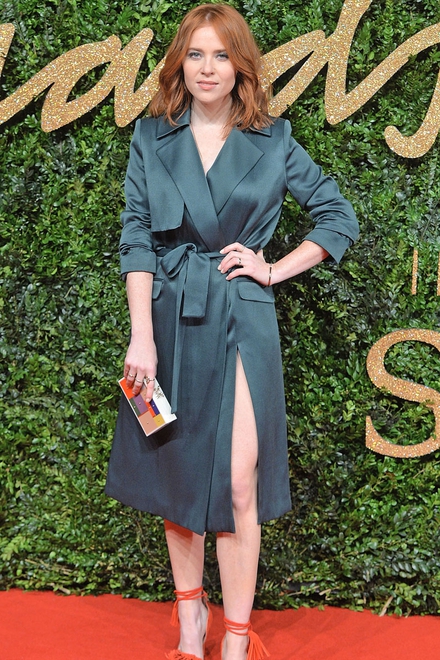 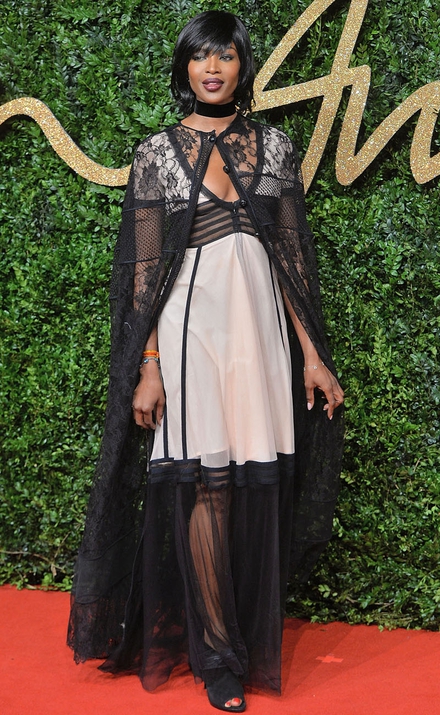 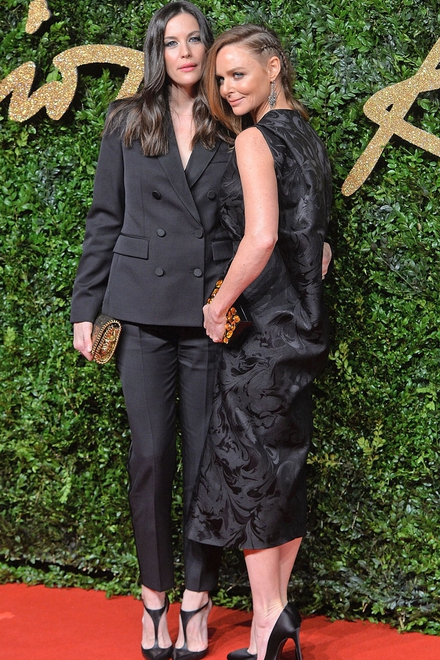 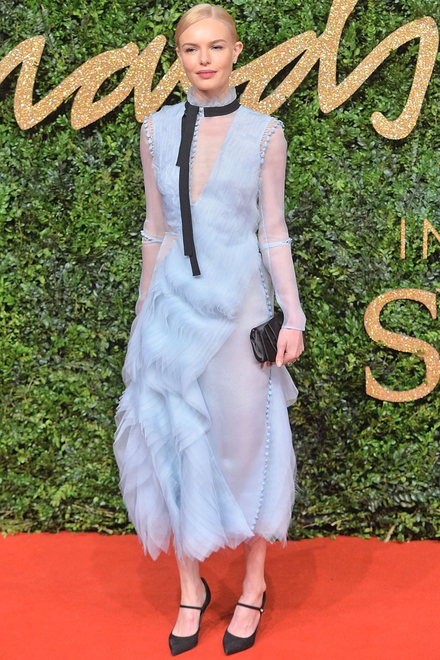 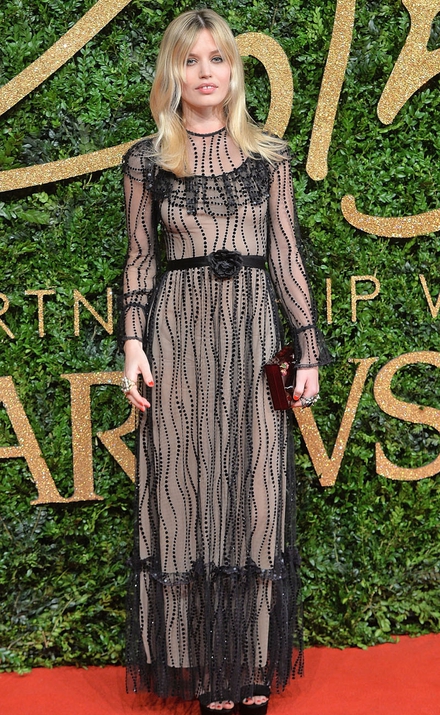 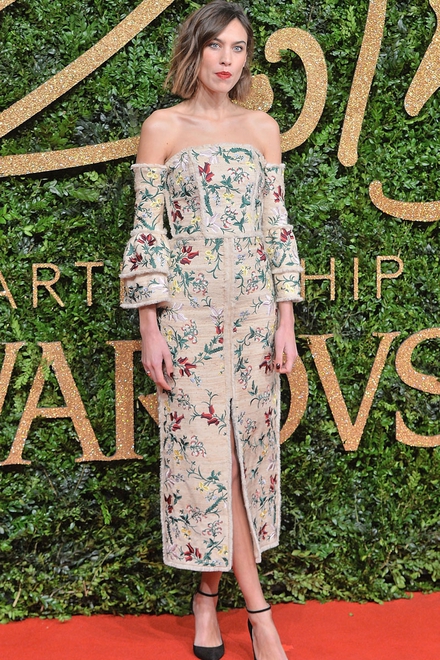 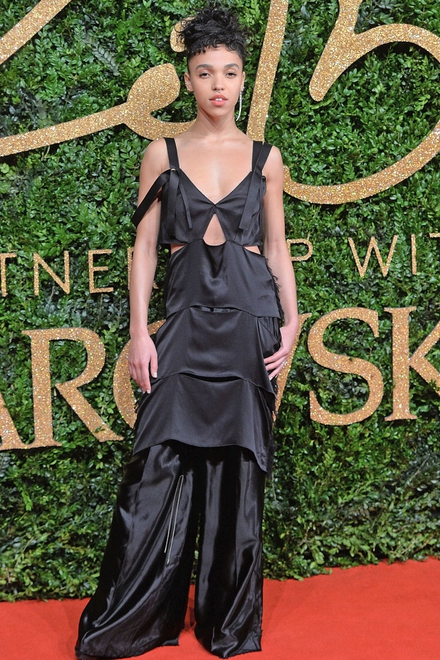 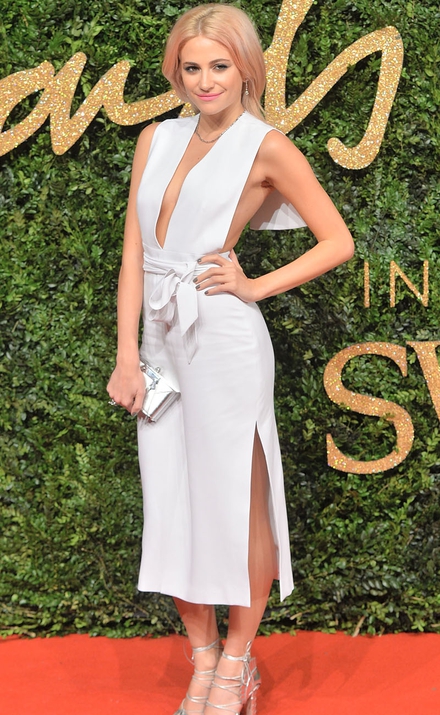 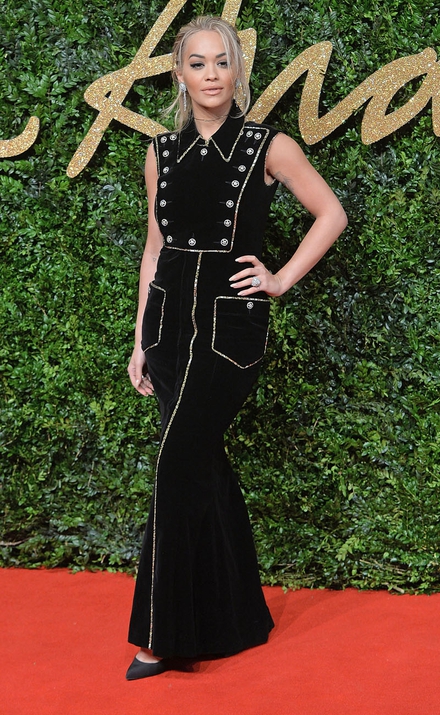 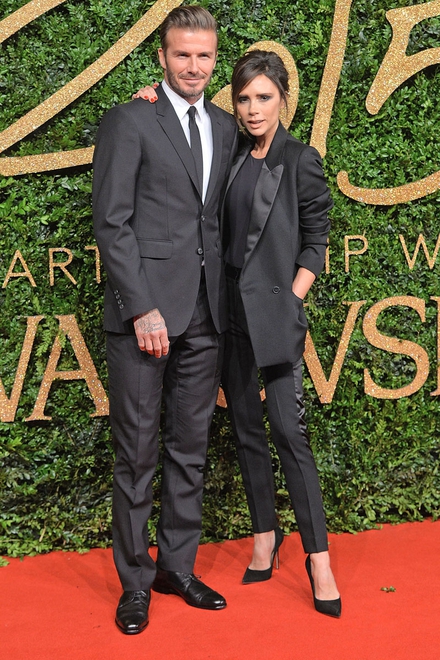 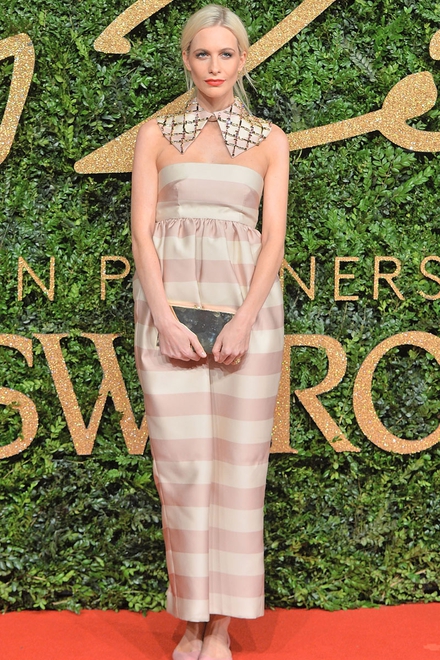 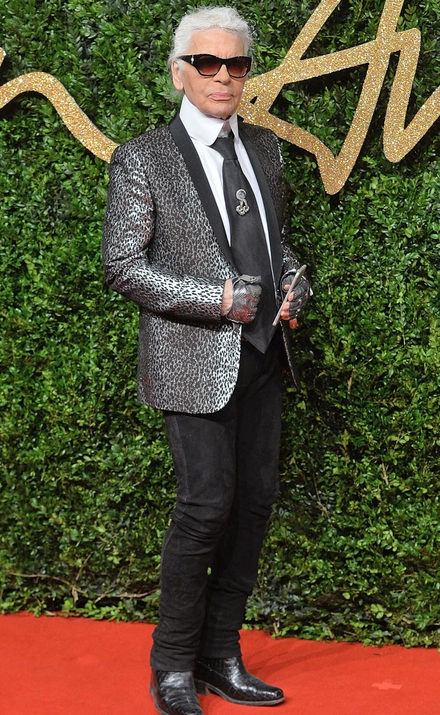 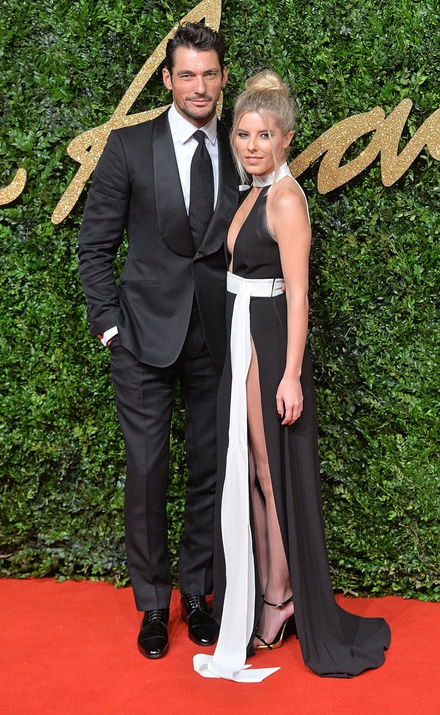 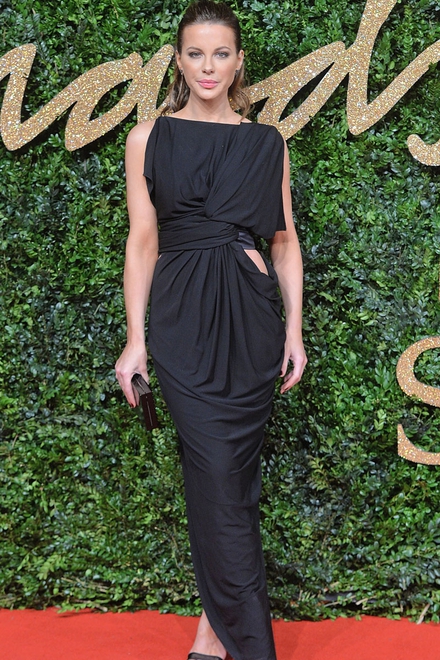 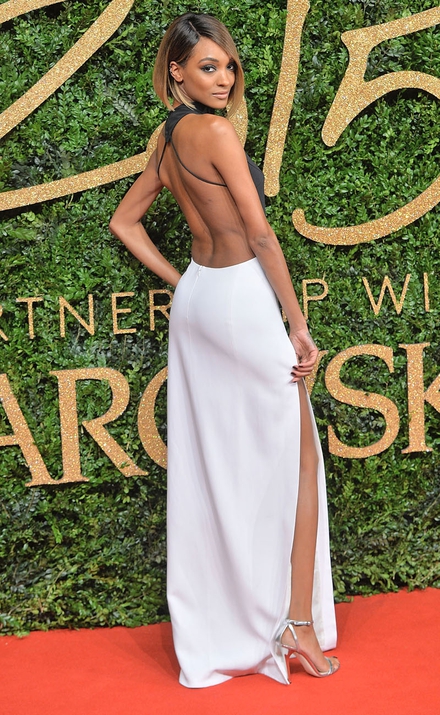