It was time for some creativity in the Leaving Cert today as students sat Music and Design and Communications Graphics.

For this Leaving Cert Diary Adam and Akeno hit the right notes in their Music exam while James wrote about Design and Communications Graphics.

You can watch above and read below. Thanks so much to the students for contributing and to The Irish Second-Level Students' Union for connecting us. 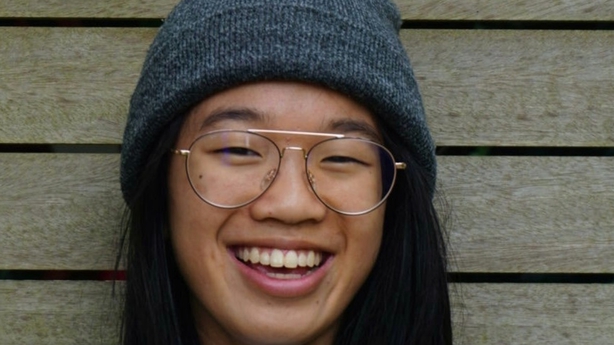 Akeno's greatest hits came up for his Music essays

I have officially finished my Leaving Cert! Music was my last exam, and the paper was a lovely way to end the three weeks of intense studying.

I took the performing elective so I have 50% of my marks already graded. I wasn't very worried about my written paper.

The listening paper was an interesting paper. Unfortunately, there was not much choice in the listening sections but our essay choices for Question 5 were amazing. I studied four Irish music essays: Micheál Ó Súilleabháin, Seán Ó Riada, the harping tradition, and the Gloaming…All four of them appeared! I was overjoyed that my predictions were correct.

This year, the composing paper was very different. Usually, you have to answer both a melody and a harmony question. Fortunately, we only had to answer one question this time. I finished the exam 45 minutes early!

Although I love music, I am delighted to be finished with studying modern contemporary music for the rest of my life!

James is done after Design and Communications Graphics

Massive thanks to the students who gave their time to record and write for us.