Have a listen to the latest episode of Maths Matters with Julie and Phil here!

When can ones and zeros add up to any number you like? When you're a computer.

Read what Julie has to say about the world's first computers below...

Computers are tools that help you to do calculations. Humans are computers - they can do mathematical calculations in their heads. Calculators are a type of computer. But the first, most basic tool that was used as a computer was the abacus.

There are many variations of the abacus, but the simplest one is one you've likely seen before. You might have had one as a young kid - a square shaped tool with a few different horizontal bars and 10 colourful beads on each one? Looked really pretty and made a fun noise when you shook it?

The most common abacus in this part of the world is created around the base 10 system, or the decimal system (remember we talked about this in episode 1). With the decimal system, there are 10 possible values that a single digit can be: 0 to 9. And to get numbers larger than 9, we just add more digits to the front. 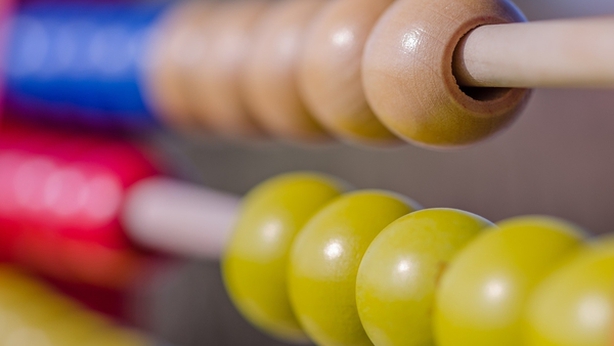 Computers use a similar system to do their calculations, but instead of using the decimal, or base 10 system, they use a binary system, a base 2 system. The binary system has only two values: 1 and 0. True and False.

Why not tune into this episode of Maths Matters about computers and binary to find out more about how computers use this binary system to represent all the possible numbers we can think of!

Listen to all the episodes and read ALL the articles so far here!

AND subscribe to ALL the Home School Hub podcasts HERE!