Today, Múinteoir John told us all about The Guinness Book of Records, where all the weird and wonderful world records achieved all over the globe are kept!

Imagine you are have been challenged to break a world record! Make a plan on how you would go about it, what steps you would take in order to train for the record-breaking attempt and any props needed! First of all, choose one of the following 6 world records… 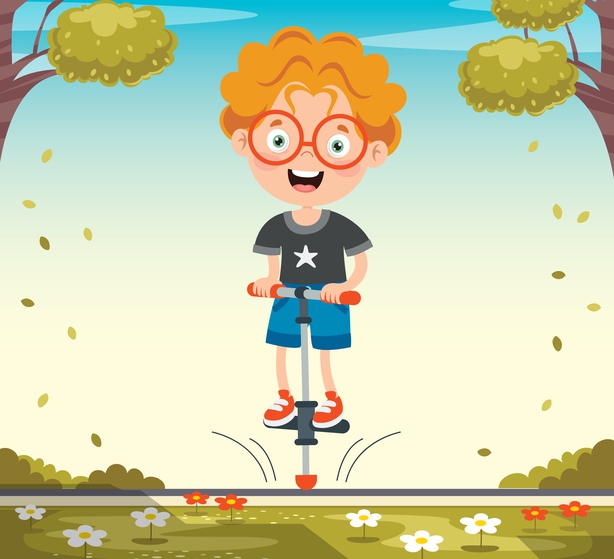 Most consecutive pogo-stick jumps In 1990, a man called Gary Stewart did 177,737 pogo jumps in a row in California. 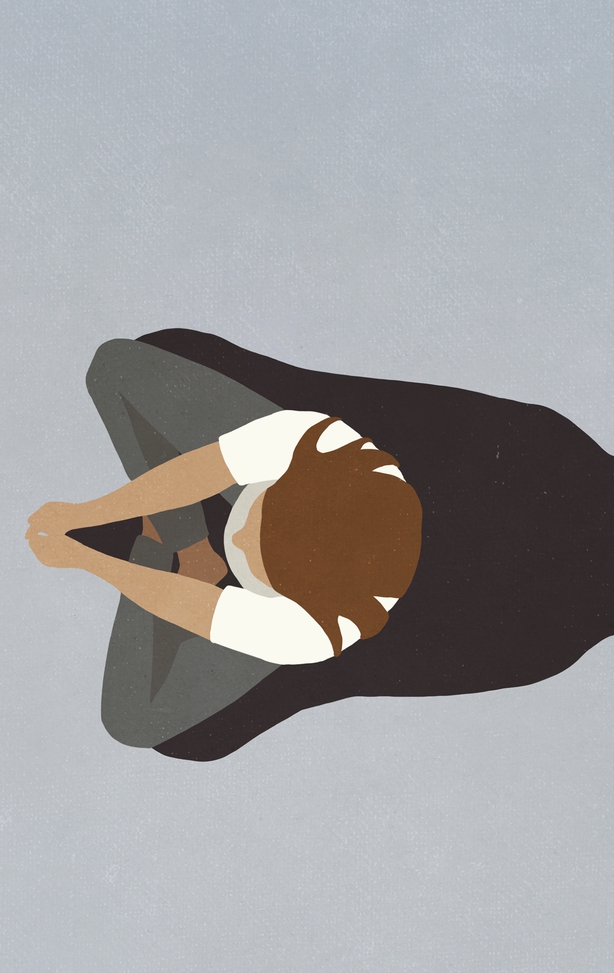 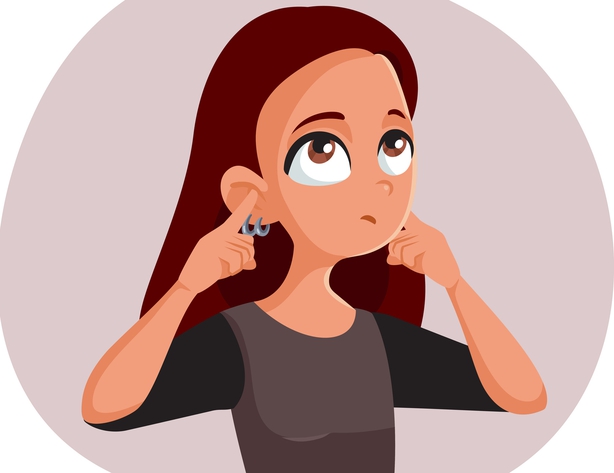 Loudest scream by a crowd A scream by a group of Scouts (in Finland) was measured to reach a level of 127.2 decibels in 2005. 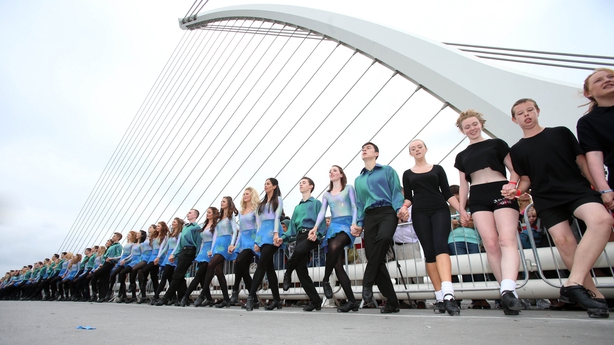 The longest Riverdance line This was achieved by 1,693 participants in Dublin in 2013. 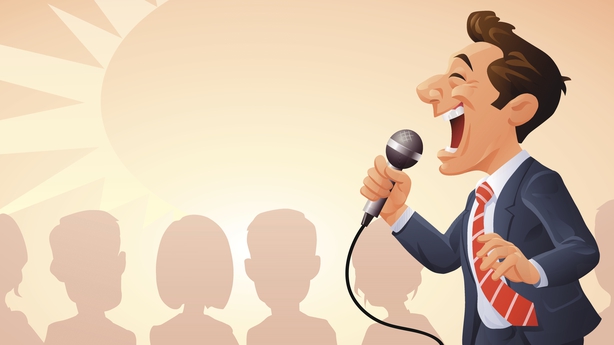 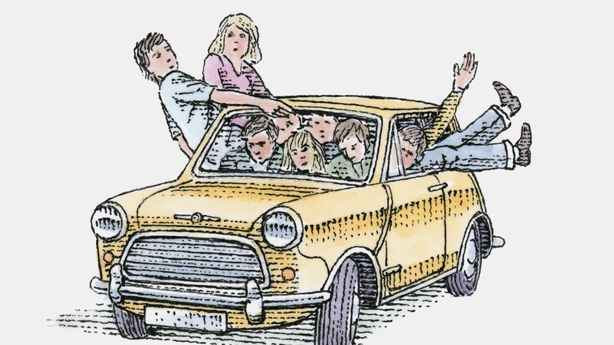 Most people crammed into a smart car 13 girls in Munich, Germany, in 1999.

Make your own record breaking plan on the activity sheet here!

What I'll need to do to prepare for breaking this record… Draw and colour it below onto the template. [If you like, you can have a look online at previous book covers for inspiration!) 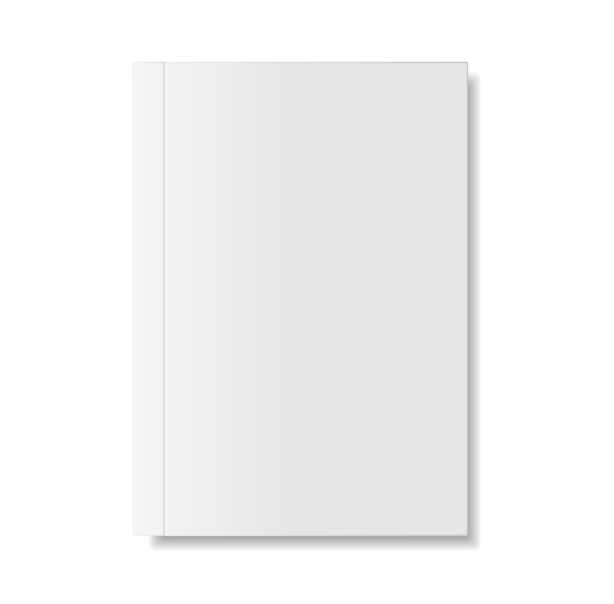