Did you know that pizzas were not that common in Ireland until the end of the 1970s? Imagine that, an Ireland without pizza! The only place you could get pizza was in a fancy restaurant.

It was even possible to drive a car down the middle of Grafton Street, Dublin. It wasn't pedestrianised until 1982! 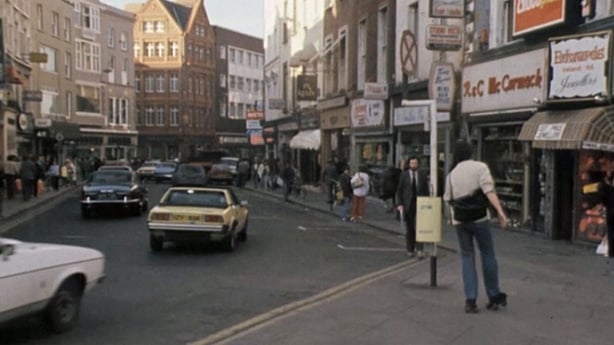 So as you can see, Ireland has changed a lot since the 1970s but we can still see the influence of that decade on music and fashion especially. 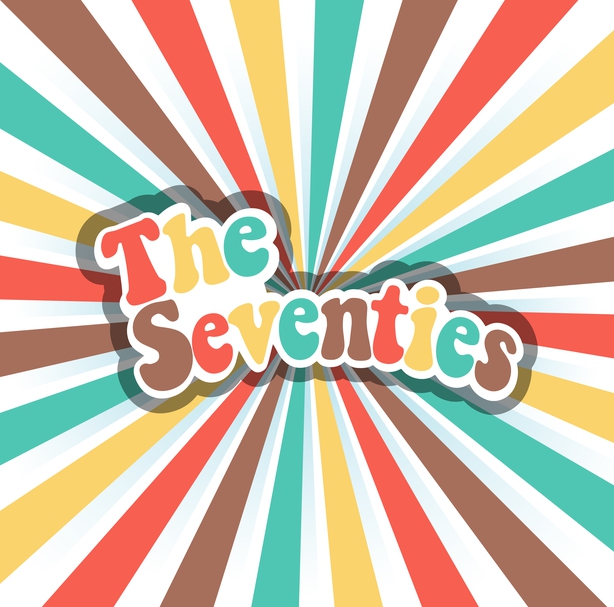 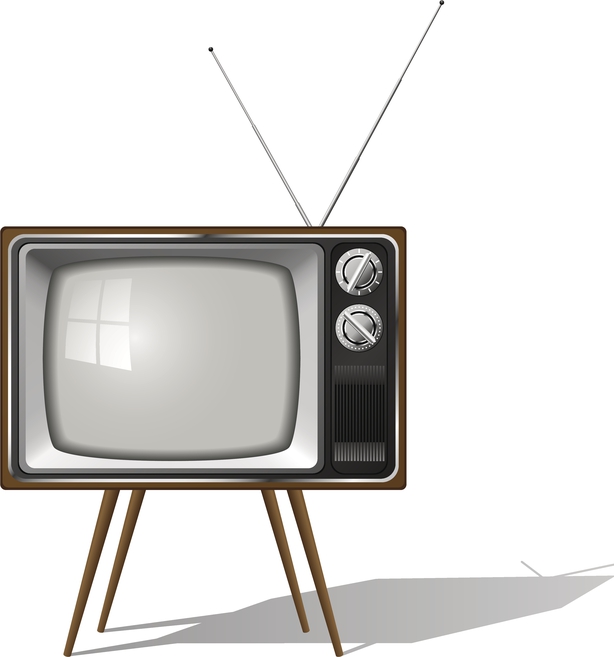 1 How many television stations were there in Ireland in the 1970s? 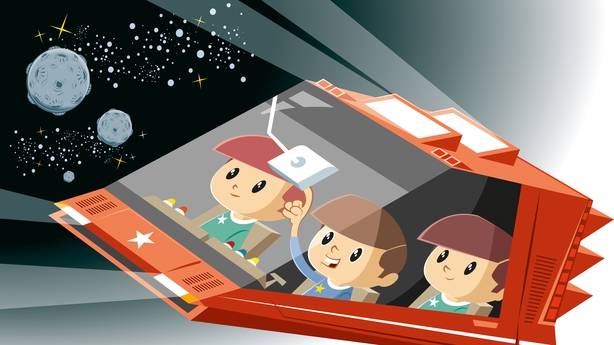 2 At the end of the decade, 1979, RTÉ Television asked people to predict what the future might look like. Which of the following were predicted? 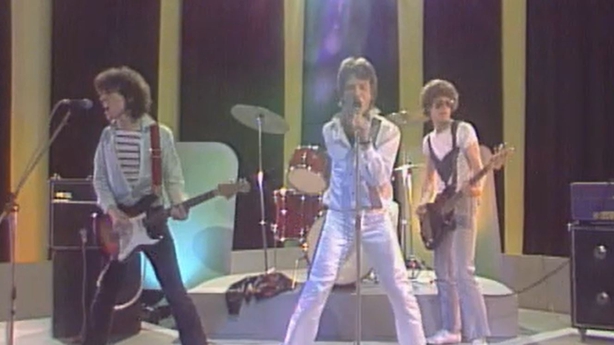 3. They are the biggest band ever to come from Ireland but they made their television debut way back in 1978. That was 43 years ago! Who is the band? 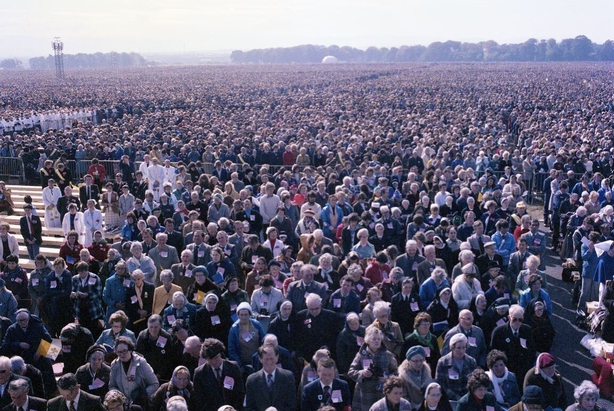 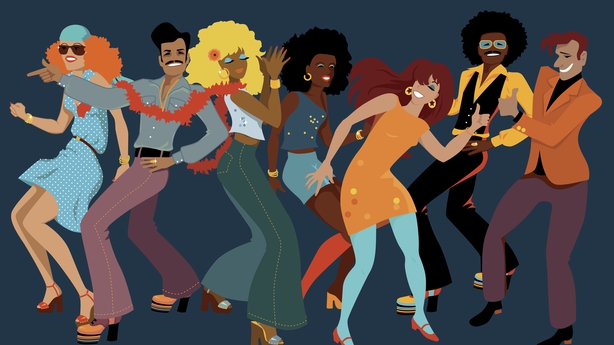 6. Technology in the 1970s was very different. Can you name what these objects are?

Hint: They all fit on a modern phone today 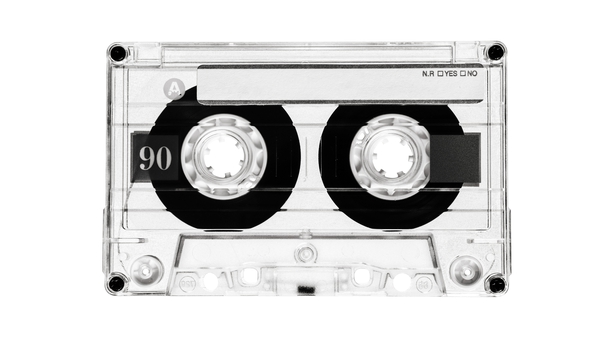 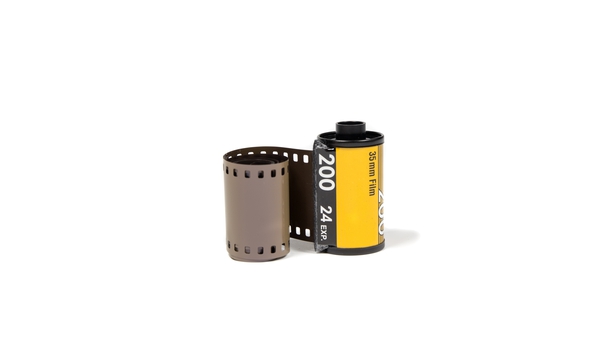 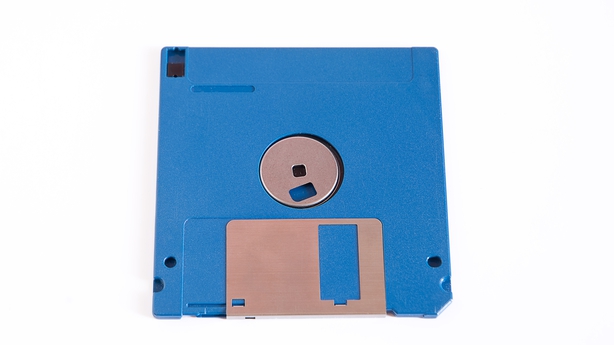 All the answers and the whole activity sheet can be found here!

We use the Euro currency now but back in the 1970s, Ireland had its own currency, the Irish Pound or Punt. Irish people used pounds and pence, instead of Euro and cents.

If you traveled abroad during the 1970s, you had to exchange your money to whatever the currency of that country was. In the 1970s, new Irish coins and bank notes were introduced.

The coins were beautiful and the notes featured notable people from Irish history.

Download the Money Quiz and all the answers to everything here in this activity sheet!