Today, Múinteoir Clíona told us all about Spain – a country very close to us geographically, whose culture has given the world lots of great music, food, traditions, art and architecture… let's have a look at some of these now! 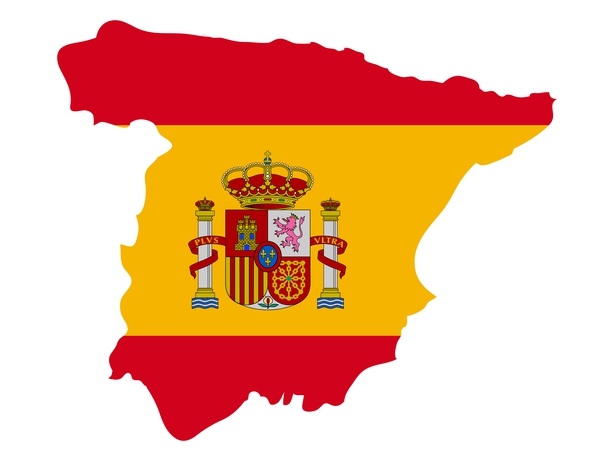 You can download the activity sheet with the answers to the puzzle here!

Some Spanish culture and art you might have heard of... 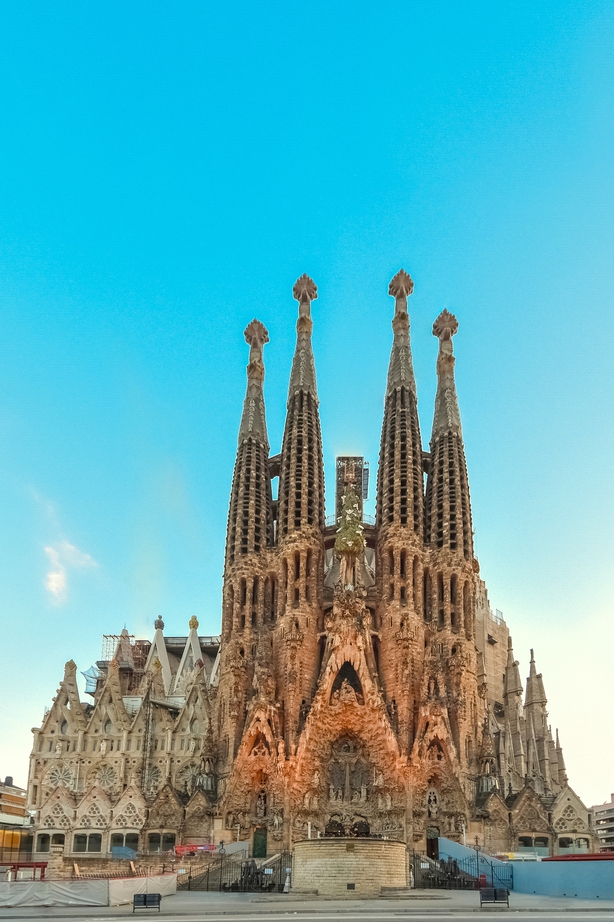 The Basílica de la Sagrada Família - Designed by Spanish architect Antoní Gaudí. It is located in the city of Barcelona. Construction of this very famous piece of architecture began in 1882 and it is still not finished! 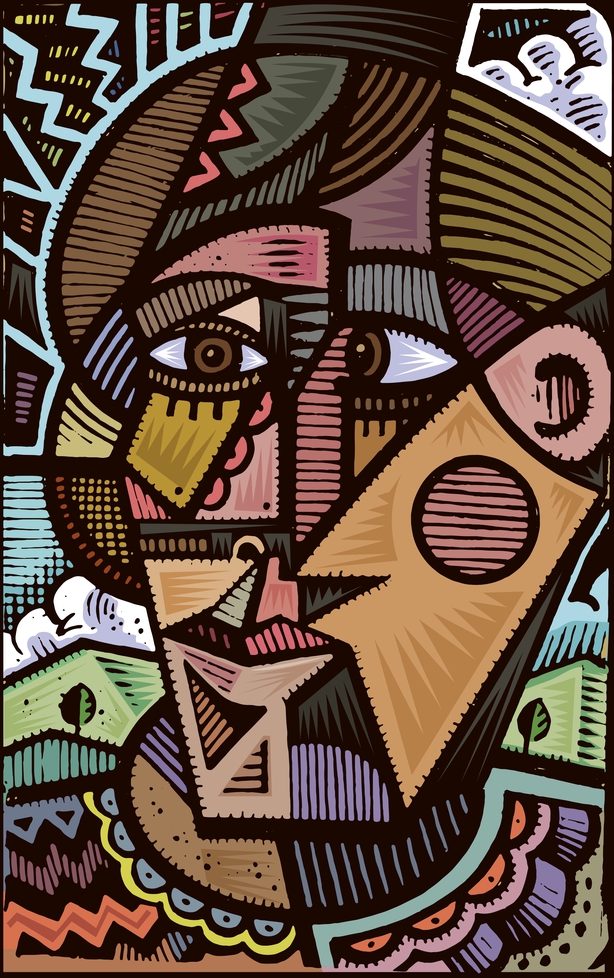 Pablo Picasso - From Spain and is considered one of the most important and influential artists of all time. He was one of the founders of the Cubist artistic movement, which uses geometric shapes to make up images. The picture above is in a Cubist style.

Paella - Traditional Spanish dish made with rice, a spice called saffron and vegetables, meat or seafood.

Sangria - A fruit punch, usually made with red wine and chopped fruit. 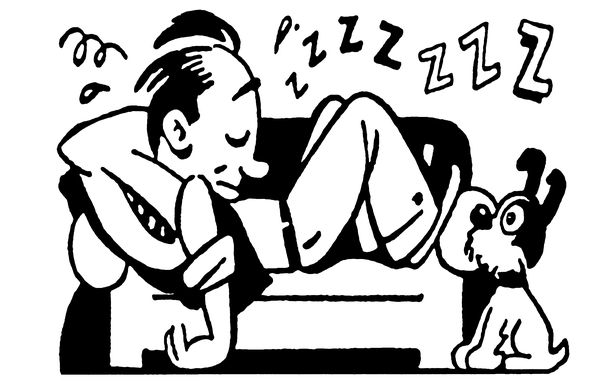 Siesta - A nap in the middle of the day, normally after lunch, when the sun is hottest!

Fiesta - A large party or festival, often to mark a religious holiday or special occasion.

Pinata - A decorated figure of an animal containing toys and sweets. It is hung up and hit with a stick by someone with a blindfold until it breaks, and all the goodies come out!

Madrid - The capital of Spain. 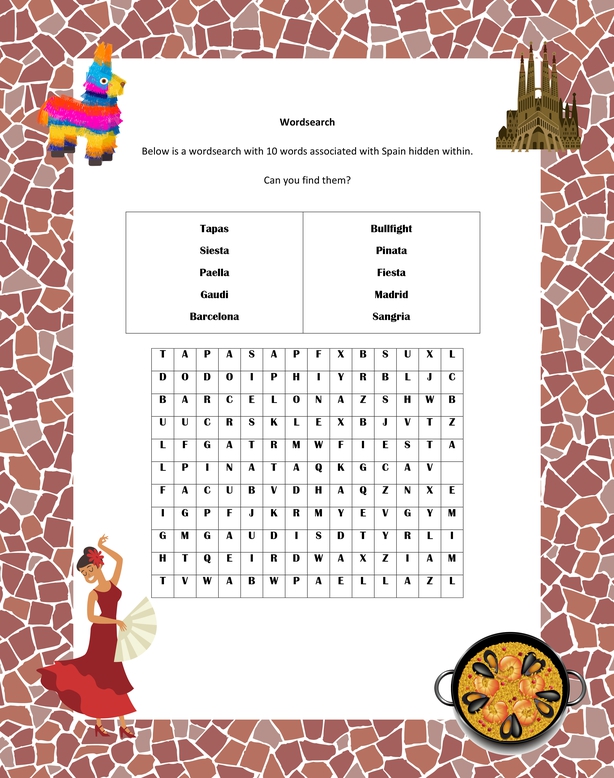 Hats off to you!

Have a look at these ones and match them up with the country they are most associated with! 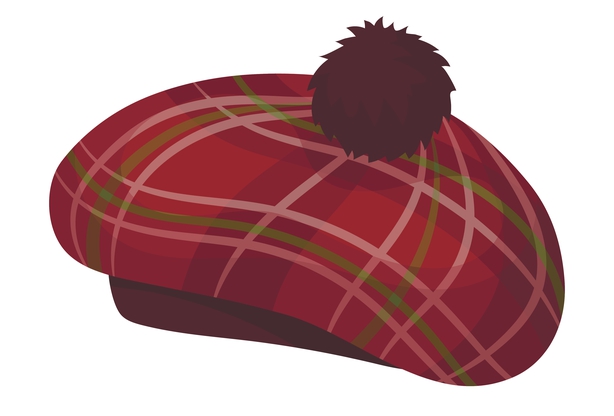 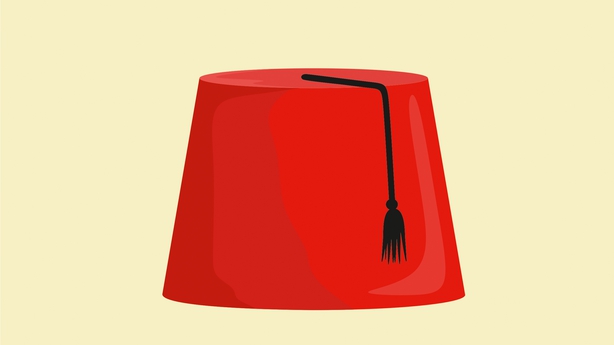 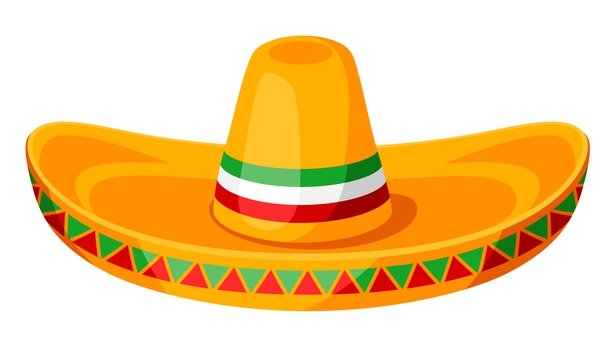 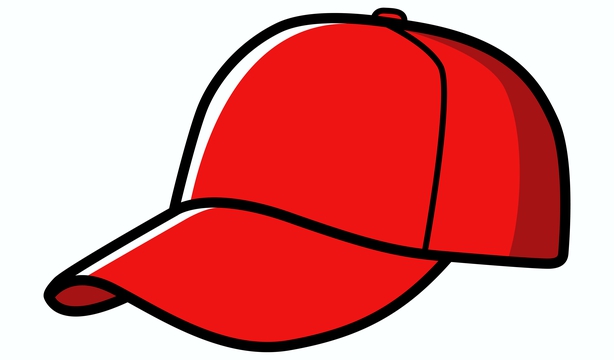 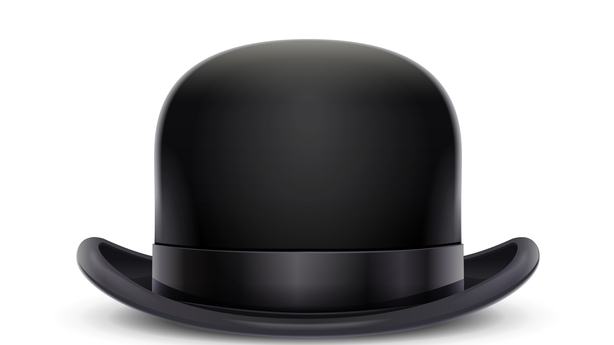 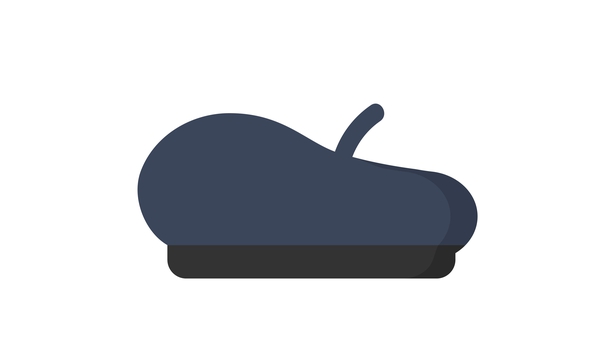 Did you know that Spanish is the 2nd most-widely spoken native language in the world? 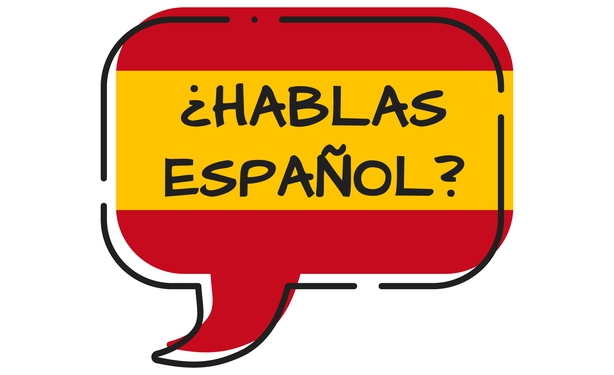