Today we learned about Marie Antoinette, who was the last Queen of France. The French abolished the monarchy following the French Revolution in 1792. 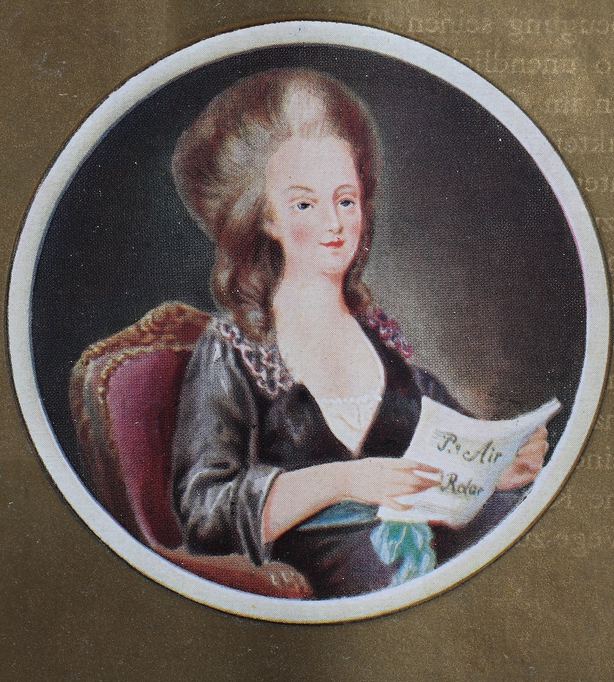 Marie Antoinette is probably best known today for something she never said.

It is sometimes reported that Marie Antoinette once said "Let them eat cake" as a response to starving people in France having no bread to eat during a famine.

The quote is used to highlight how out of the touch Queen Marie Antoinette and the rest of the Monarchy were with ordinary French people. It is said she thought poor people could simply eat cake if they were hungry.

It was this sort of attitude that led to the French people overthrowing the monarchy. 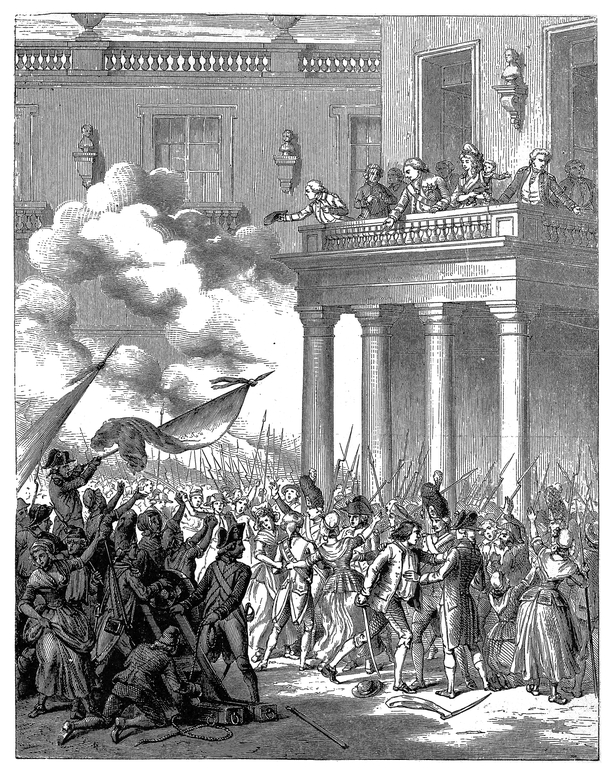 But this isn't the full story! If you dig a bit deeper, it turns out that when the quote is translated from French, it means "Let them eat brioche."

Brioche is a type of French bread that was almost as luxurious as cake in the 18th century. 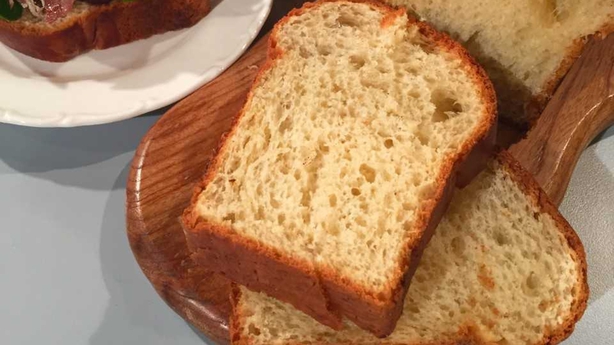 It is made with butter and eggs, which were expensive ingredients at the time. So it would still be insensitive to say "let them eat brioche."

Perhaps more importantly, there is no evidence that Marie Antoinette said this phrase either.

Today, the phrase "Let them eat cake" is used to highlight someone who is out of touch with normal people. Marie Antoinette is still portrayed as eating cake, even today!

This is why studying history is so fascinating. By learning about a single phrase, we also learn about the French revolution, what type of bread was popular in France at the time, what the ingredients are and when the French abolished the monarchy

You can download the activity sheet with the quiz here!

Even though "let them eat cake" is still used in English speaking countries today to describe someone who is out of touch with ordinary people. We use many French phrases in Ireland, sometimes without realising it!

See if you guess what these French sayings mean? The pictures will give you a hint! 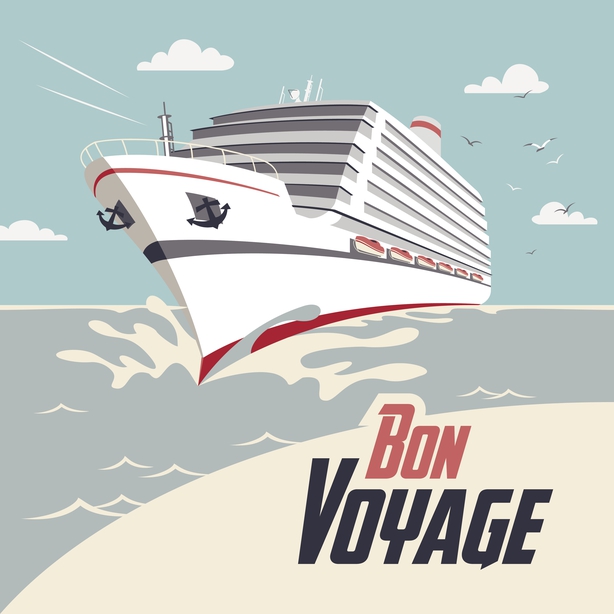 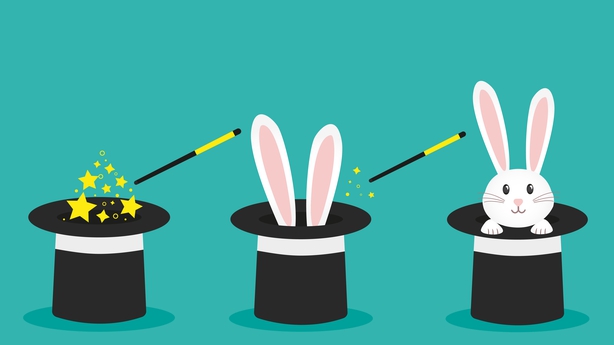 Find 10 differences between the two pictures 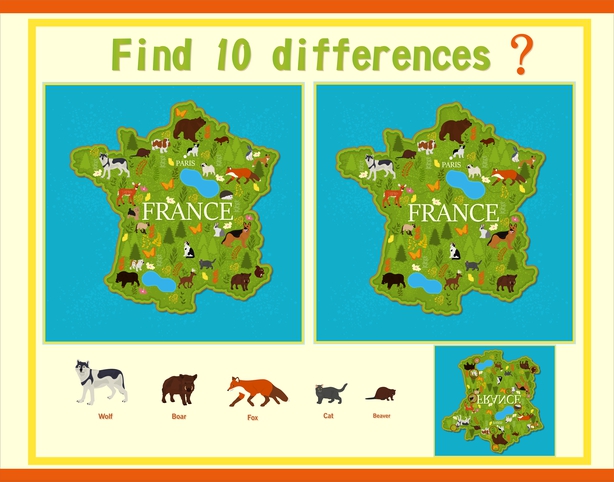 All the answers and the full activity sheet are HERE! Just click on this link!