We all know Múinteoir John loves maths! He is mad for the numbers.

But do you who loves maths even more than Múinteoir John? Nature! Yes, that's right, Nature loves maths! Now that sounds like a strange to say but it is true.

Everywhere you look in nature, there are patterns. And patterns, sequences and numbers are all a huge part of maths as Múinteoir John showed us today. 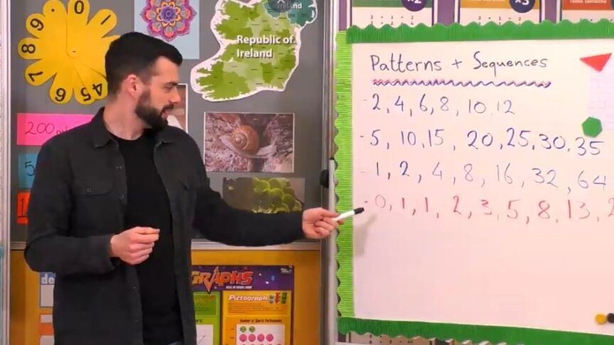 Today we learned about the Fibonacci Sequence which is known as "natures sequence."

Fibonacci sequence is named after the Italian mathematician Leonardo of Pisa who was born in the 12th century.

The sequence works by adding one number to the one before it.

And when you draw this sequence on a graph, you end up with a spiral called the Golden Ratio. 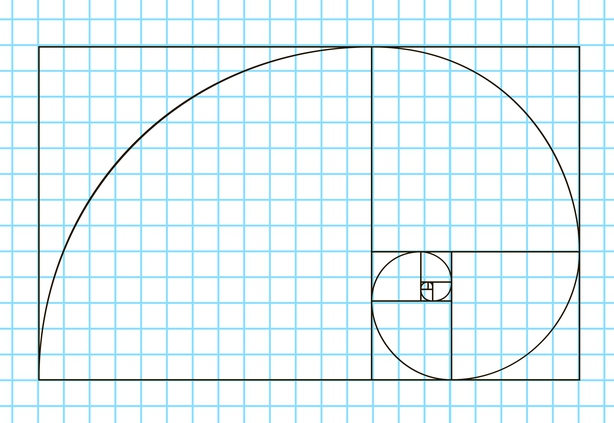 We can see the Golden Ratio all over nature, in animals, plants and even our own Milky Way galaxy.

Have a look at the images below... Colour in some Golden Ratio spirals!

The spirals can be small or really big! 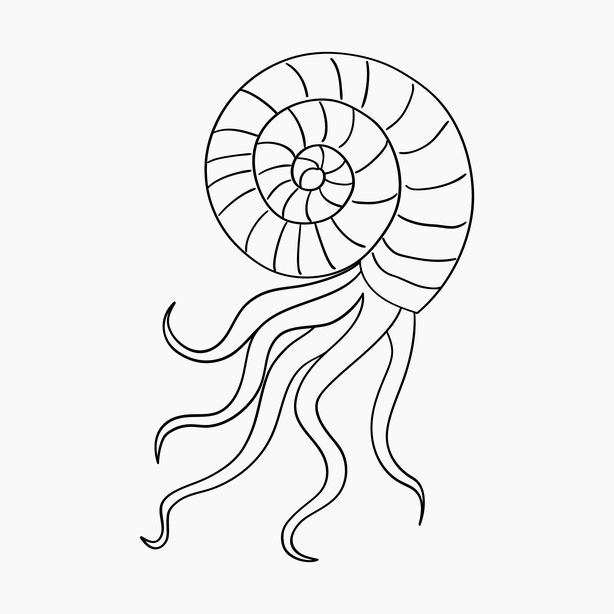 This one is a bit trickier! 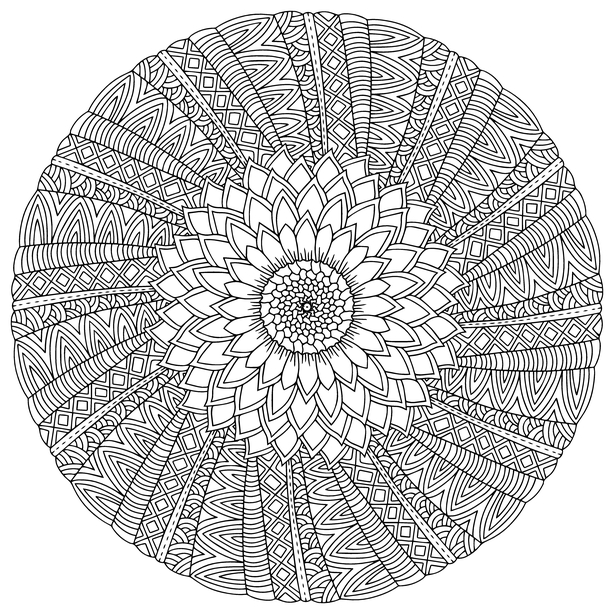 Colour in the numbers to reveal a hidden pattern! Sometimes patterns are not obvious and it can take time to spot them.

Colour the numbers in with the correct colour to reveal an image!

For example, colour all the numbers 2 in orange. 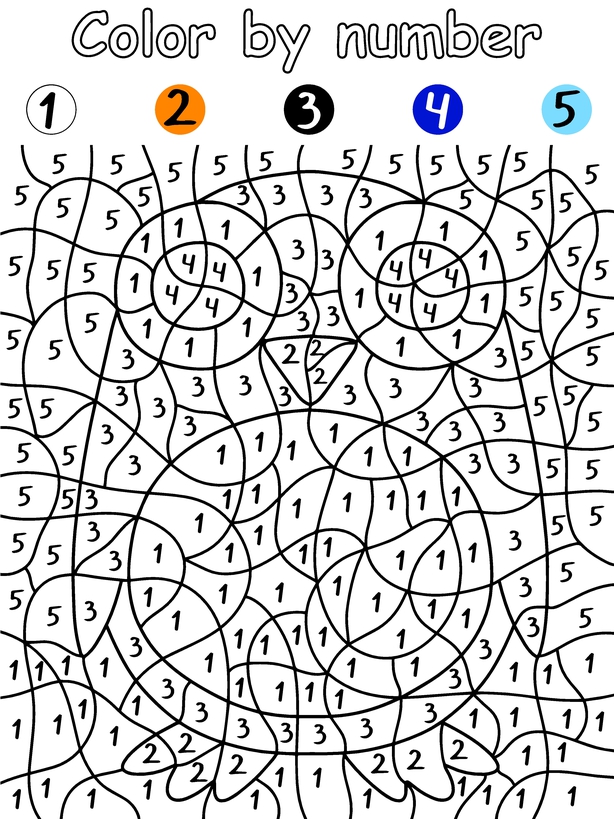