Today Múinteoir Clíona told us about the beautiful cherry blossom tree and even made her own cherry blossom! She also told us that the cherry blossom is the traditional symbol of spring in Japan. But this is certainly not the only tradition that Japan has! A fascinating country, Japan has lots of cool and colourful traditions, one of which is the wearing of a garment called a kimono

A kimono is a robe that is shaped like a "T" when laid out flat. Normal kimono reach to the ankles, and have long sleeves. Both men and women wear them. 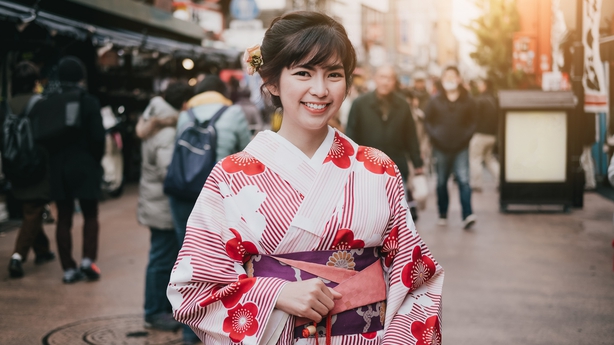 The wide belts are called obi belts. About a century ago, most people in Japan wore kimono every day. Now, people wear other clothing in Japan most of the time. 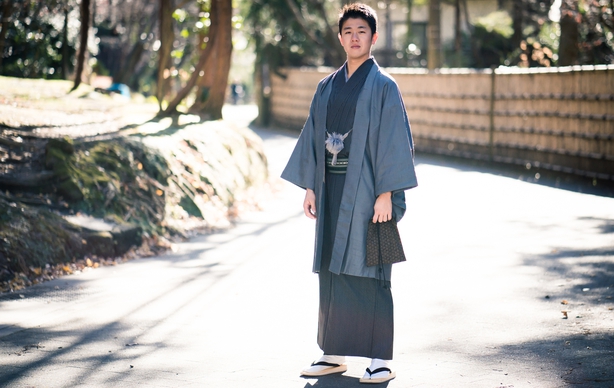 However, they still wear kimono for special occasions such as formal ceremonies, but also for fun and fashion. Kimono can be very expensive. One brand new woman's kimono can cost more than €8,500! However, most Japanese people wear much cheaper versions.

Some people make their own, or buy them second-hand. Most Japanese people do not know how to put on a kimono by themselves as it is very different to other clothing. Some people work as "kimono dressers" - their job is to help people to put on their kimono properly!

Why don't you have a go at designing your own kimono, using the template below? You can colour it in yourself, or you can use the many colorful "fabric samples" on the download below.

You just need to cut out the fabrics you like best, and stick them onto your kimono as a collage. Or, if you have any old scraps of fabric at home, you can use those! 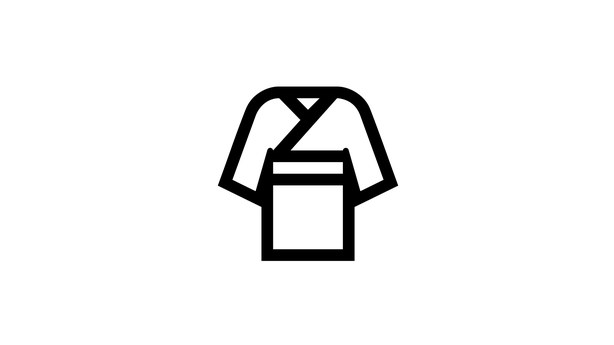 Here are some examples of the patterns in the activity sheet! 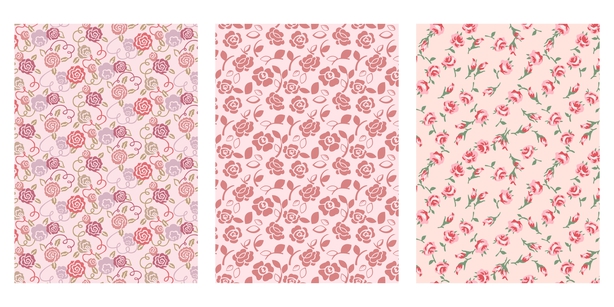 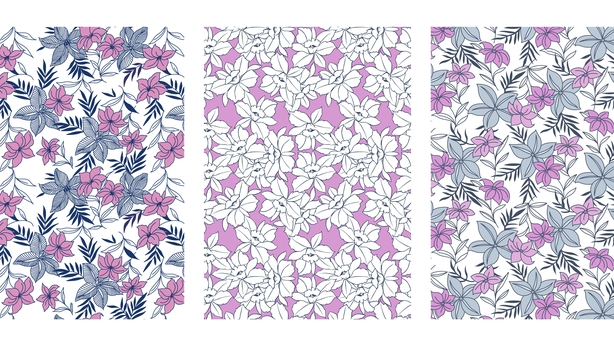