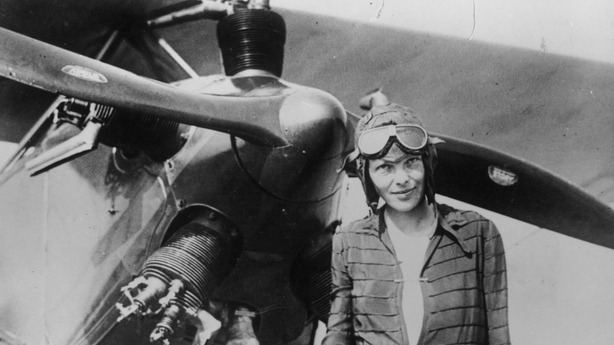 Amelia Earhart was one of the greatest pilots of all time. she was born in Kansas, USA, in 1897 and from a young age, she loved going fast and airplanes.

Earhart decided to fly across the Atlantic Ocean once again, but this time on her own, also known as a solo flight. It was a very dangerous journey at the time.

Her plane only had one engine and none of the technology that aircraft have today existed. Amelia took off from Newfoundland, Canada and intended to fly all the way across the Atlantic and land in Paris, France.

The weather was very bad, the wings of her plane and windscreen were often covered in ice.

Once across the ocean, Amelia decided to cut her journey short and landed in a cow field in Derry, Ireland!

Amelia Earhart was a trailblazer and broke many flying records, including becoming the first person to fly from Hawaii to California, landing in Oakland near San Francisco.

During her life, many people told Amelia that she couldn't accomplish the things she did but she prevailed because she believed in herself. She was honoured with her own airmail stamp. Which means her photo flew all over the world!

On June 1, 1937 Amelia took off from Miami, USA, in attempt to fly around the world. She made it to New Guinea in the Pacific Ocean but sadly she was never seen again.

Download the full activity sheet and the check your answers here!

1. Draw a line from Newfoundland, Canada to Derry, Ireland.

2. Then look closely and draw a line from from Hawaii to Oakland, California 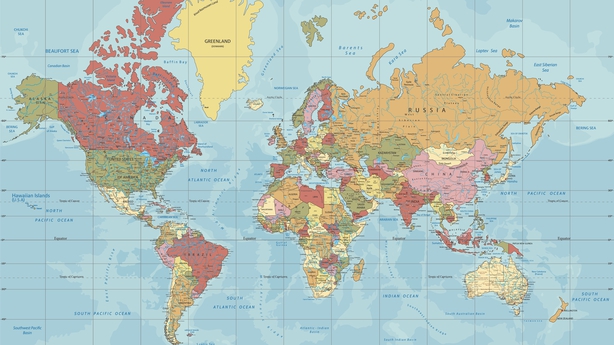 It took humans centuries to finally understand how to fly. There were many inventions that eventually led to airplanes.

Can you put these flying designs in the order they were invented? 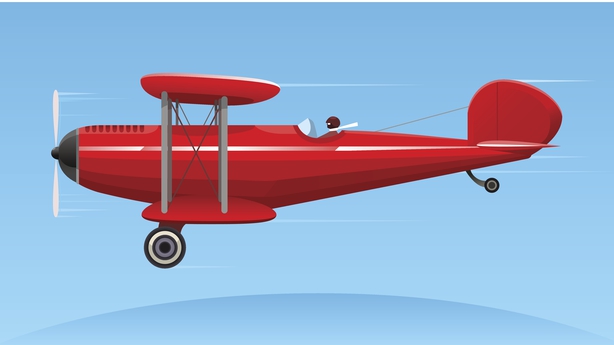 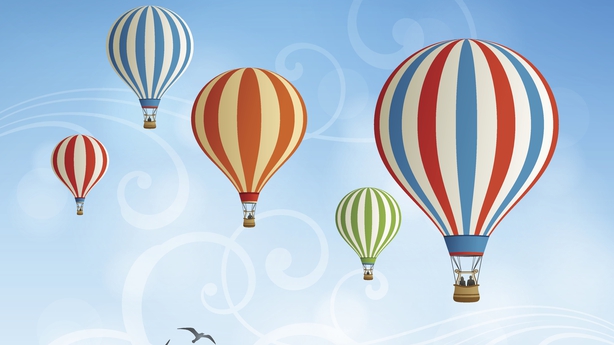 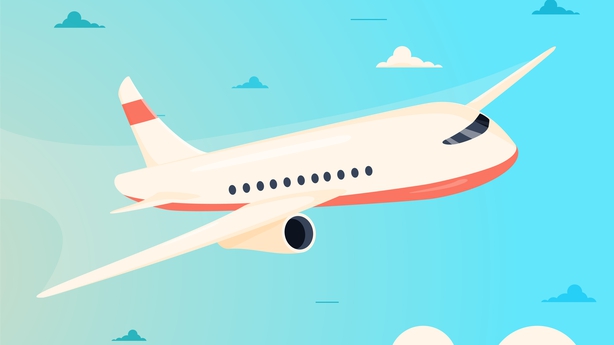 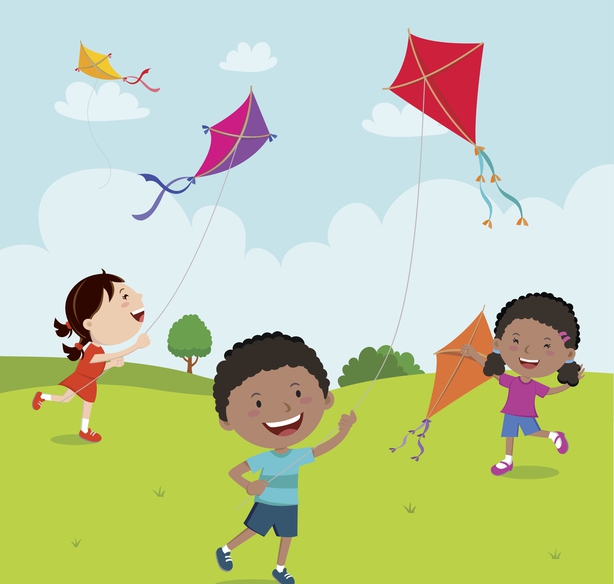 Humans have always dreamt of flight, from designing kites to carry humans or soaring through the sky in hot air balloons. Even today, engineers are designing new and better ways to fly through the air.

We can do the same with a paper plane. Try adding your own design to see which flies better. 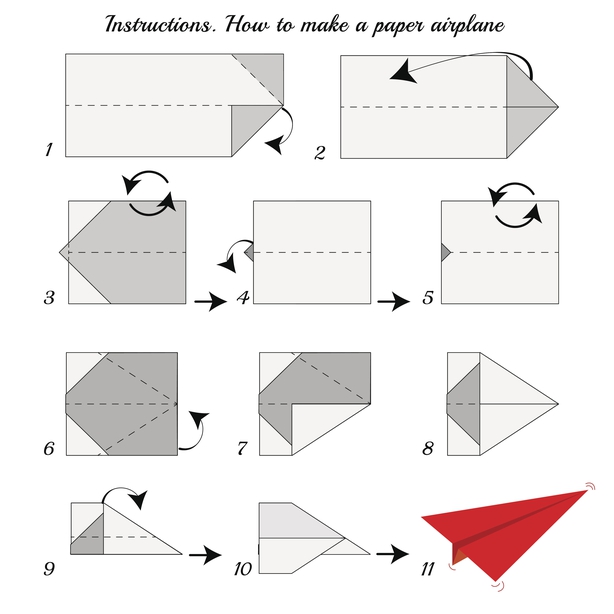