In today's geography lesson, we explored the difference between the South and North Poles.

Even though they are the opposite ends of the world, there is a lot of similarities between the North and South poles.

The North Pole is located at the top of our planet, in the Arctic while the South Pole is in Antartica. So let’s test what we learnt today.

The Pole to Pole Quiz: Answer with Arctic or Antartica to the following questions... 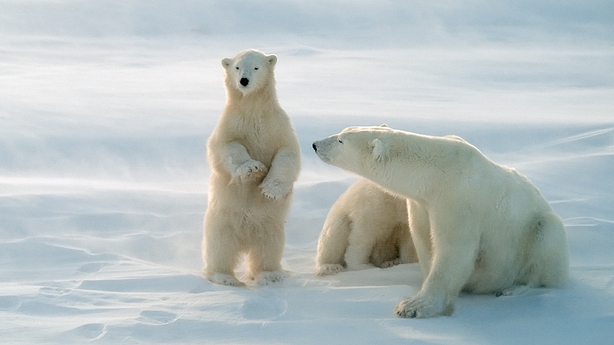 1 Where do polar bears live?

2 Where do penguins live?

3 Where is the largest desert in the world?

4 Which is coldest? Hint – the lowest temperature record was MINUS 89.6

5 Tom Crean was a heroic explorer from Kerry, Ireland. But where did he explore?

There are lots of quizzes in this lesson and all the answers can be found on the activity sheet below!

The North Pole and South Pole are also known as antipodes.

That means if you dig an imaginary tunnel straight through the earth, you would end up at the South Pole. There are lots of other examples of antipodes, that is places on earth that are on the opposite of the world to another place.

So for example, if you dug an imaginary tunnel from New Zealand, you would end up in in Spain!
Let's see if you can figure out which places on earth are on the opposite side to each other...

Question 1
If you dug a tunnel through the earth from Ireland, where would you end up?

Question 2
If you dug a tunnel through the earth from Beijing, where would you end up?

Make your own compass to find out where the North Pole is.

You will need:
Adult supervision
Sewing needle about 1-2 inches long
A small magnet or fridge magnet or fridge door
A small piece of cork (a piece from a drinks bottle works but it needs to be cork), a small bowl.

Instructions
1 Hold the needle by the eye and rub it along a magnet or fridge door. Make sure to do this in one direction only. E.g. Rub the needle downwards only. Do this 30 times.

2 Take the cork and cut a quarter inch off the top of it, making a small cork disc.

3 Take a small bowl and half fill it with water.

4 Place the magnetised needle on the cork disc and place it in water. The needle point should point towards the nearest magnetic pole, which is the North Pole in Ireland. 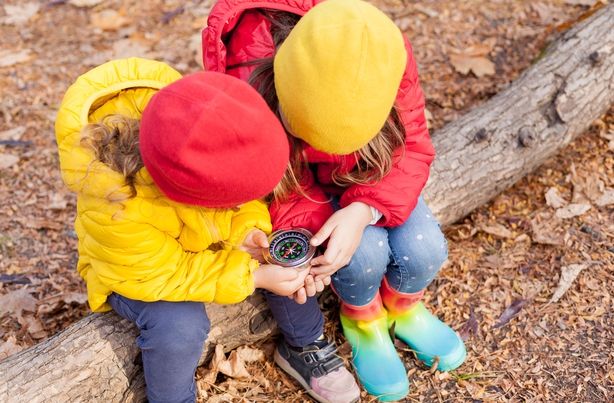