Did you notice that the song had quite a fast tempo? It made it tricky to keep up with all the words! Tempo is the speed at which a piece of music is played.

It is measured by BPM (beats per minute) and is related to our heart rate, which Muinteoir John told us all about before. A device called a metronome is used to figure out the tempo of a song. In an orchestra, it is the conductor who keeps everyone in the same tempo.

The more beats per minute the song has, the faster the song is. Every song has a fast, slow, or medium tempo. Sometimes, the tempo can change many times in the SAME song - so a song can be both fast AND slow!

The easiest way to find out if the tempo has changed is if you clap along to the beat of a song. If your claps start to sound a little out of rhythm, that usually means there has been some sort of tempo change. 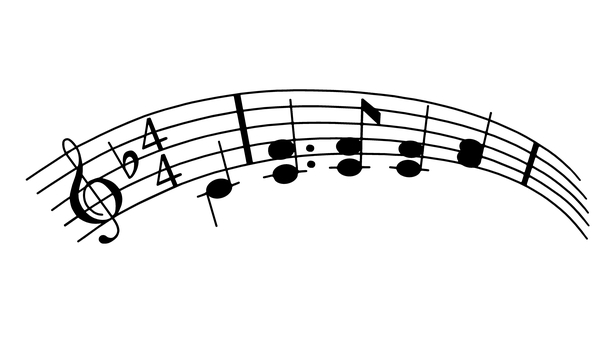 How to describe the speed of a song?

Often, directions for how fast a song should be played are written on the sheet of music in the Italian language.

Download the activity sheet to see this and all the other fun stuff in this lesson.

Speaking of Italy, there is a great Italian song called "That's Amore" ("Amore" means "love") and has lots of tempo changes throughout the song.

It is sometimes lento, sometimes moderato, and sometimes rubato. Best of all - it mentions PIZZA!

If you don't know the song, why don’t you ask a grown-up to sing it or hum it for you? Why don’t you give it a go singing along and seeing if you can keep up with all the tempo changes? 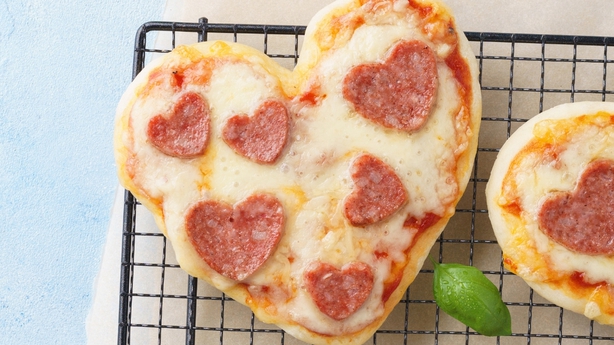 Here are the lyrics: That’s Amore by Dean Martin

In Napoli, where love is king
When boy meets girl, here’s what they say

When the stars make you drool just like a pasta e fasule, that's amore
When you dance down the street with
A cloud at your feet, you’re in love
When you walk in a dream but you know you’re not dreaming, signore
Scusami, but you see, back in old Napoli, that’s amore

What has a lot of keys but can't open doors?
A piano.

In a band, it is the drummer who keeps the whole band together with the beat of their drum-kit. Join the dots and colour in this vital band member! 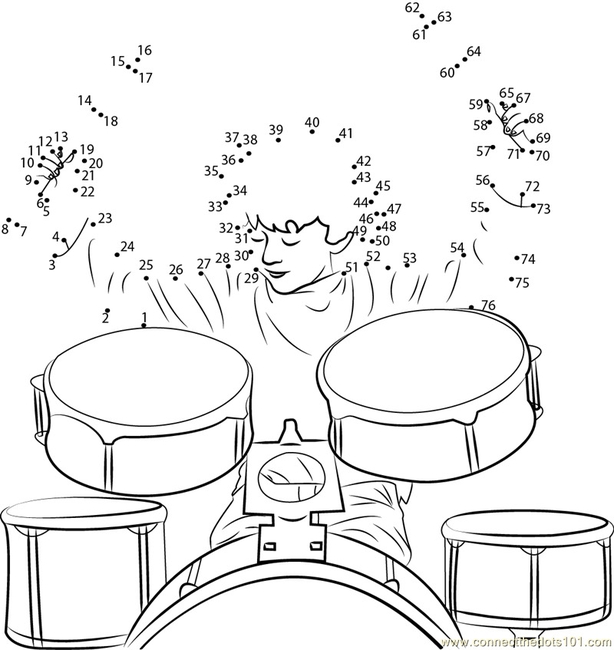