When we think of heroes, we think of superheroes like Superman and Wonder Woman. But did you know you can be a real life hero too? 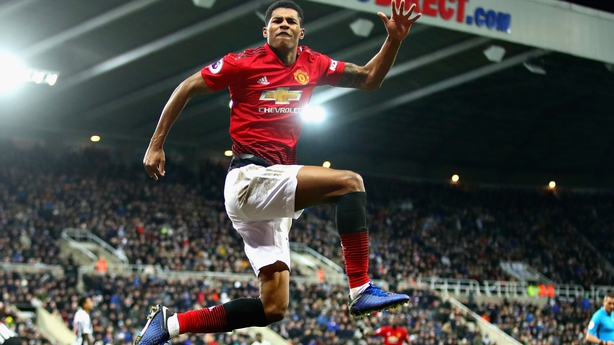 Marcus showed how a single person can make a difference and that a superpower can be something as simple as writing a letter!

The footballer was worried about children not having enough food to eat so he decided to write a letter to politicians asking them to give school meals to kids so they won't be hungry.

They listened to him and changed their minds so now school kids in England get meals provided to them. He has really helped out lots of families who sometimes struggle to afford meals.

Marcus Rashford is now a hero to many, but not for playing football, but for caring about people who may not be as lucky as him.

So let’s think about all the heroes in your own community. Pick three people you think are heroes and draw a picture of them.

Alongside their picture, write one sentence saying why you think they are heroes.

You can download more here and also get some great jokes on the activity sheet. 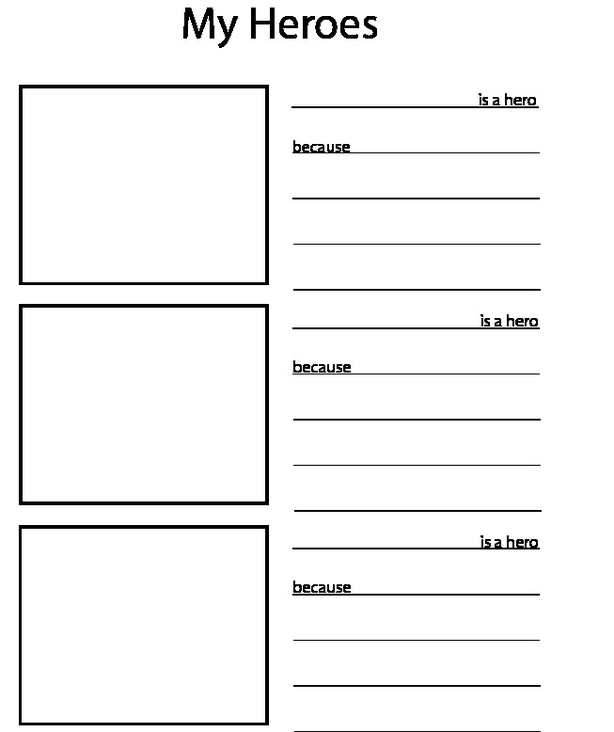 Enjoy and make sure to send those letters and why not do something to become a local hero yourself!