Here we are talking about music, especially a genre known as the blues!

A musical genre is how people describe different styles of music.

The Blues is a genre of music which came from the Deep South of America a long time ago.

It has roots in African musical traditions, African-American work songs, and chants.

A lot of early Blues music was quite sad or sorrowful and that's, in fact, why it's called 'The Blues’.

For example, have you ever heard someone say they were "feeling blue" when they were sad?

This AAB blues format, is it common in many blues songs.

The first line (A) often presents an idea or issue, the second line repeats it (perhaps with a slight variation), and the third line develops or resolves the idea presented in the first and second lines.

WRITE YOUR OWN BLUES SONG

Let’s compose our own Blues song

Here’s a recap of the song written in today’s lesson with Muinteoir Ray...

The song is about something that we are not too pleased about. The Playground being closed.

I used to swing all day, swingin’ to and fro

I used to swing all day, swingin’ to and fro

But since they closed the playground, I don’t use the swings no mo’

The merry go around so merry, so merry for me

Yah that merry go round so merry, so merry for me,

But I remember that time I fell off that merry-go, I fell off and hurt my knee

I sit on the seesaw, baby, I see and you saw

I sit on the seesaw, baby, I see and you saw

But since they closed my playground, baby, I just sit on the floor

The blues is using music as a form of expression that connects deeply with people. It can be fun or lonely. You can write about anything you like or dislike.

Why not write your own Blues song. It can be about ANYTHING. It can be a song about yourself, your brother or sister, or cousin. Your pet, or even your favourite TV show. Anything whatsoever!

Now write your own Blues song. Remember the AAB format.

Try the WORDSEARCH on the activity sheet! 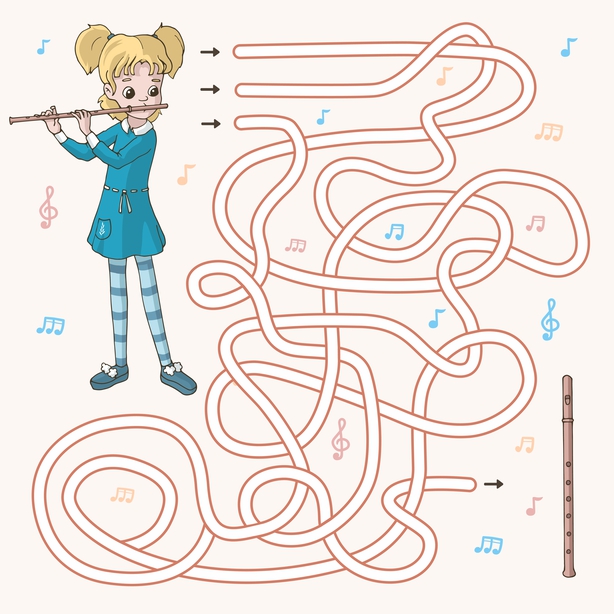 You did great work today!

Now you can sing the Blues, every single day.

Don’t forget to send us your songs: Upload here