This Halloween tune in to RTÉjr Radio for a brand new story by Olivia Hope, made in collaboration with Siamsa Tíre Theatre in Tralee - A Way Home.

The show is on RTÉjr Radio at 4pm this Sunday or you can press play above now to hear it!

Two siblings get lost in the woods.? There they meet a mysterious traveller and embark on an adventure that sees them encountering a cheeky?púca, some lost souls, and a choir of banshees…?

The story is inspired by an amazing exhibition of award-winning illustrations of the same name on right now until 21 November at the Siamsa Tíre Theatre. Click here for details!

The illustrations featured are based on Irish folklore and here, Olivia Hope, shares some small pieces of that folklore along with the art.

Have a look below... 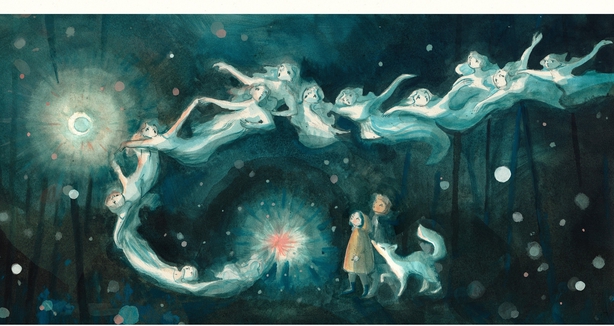 Samhain is an ancient Celtic festival over two thousand years old that celebrated the end of harvest and the dark days of Winter drawing in.

During Samhain, the Celts believed that the veil between the land of the living and the dead was at its thinnest and that you were very likely to meet the souls of the dead at this time of year. 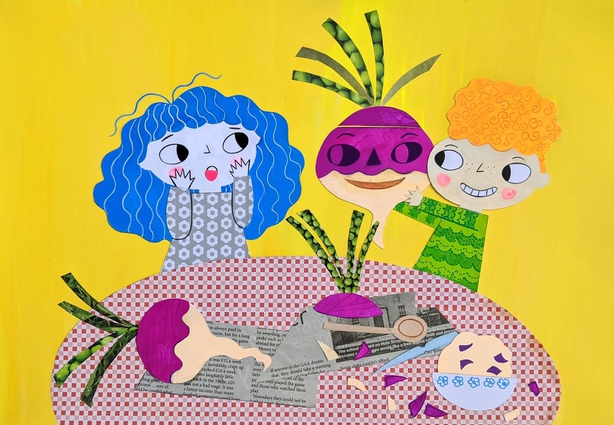 To keep any lost souls from wandering into their homes, people dressed up to look scary, so that lost souls might believe they were meeting other lost souls.

To keep witches and fairies away, folk carved scary faces onto turnips were called Jack-o-lanterns to spook the spirits also! 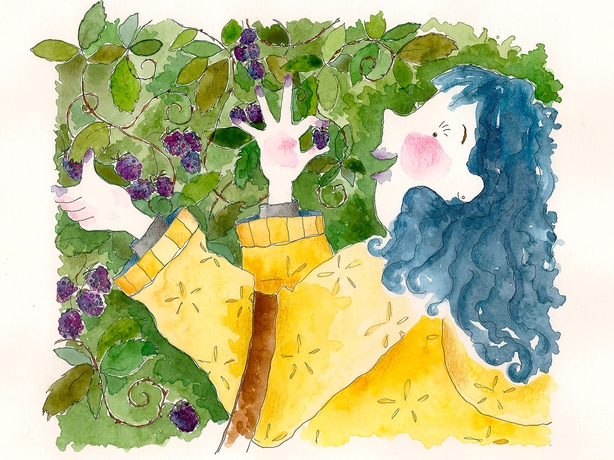 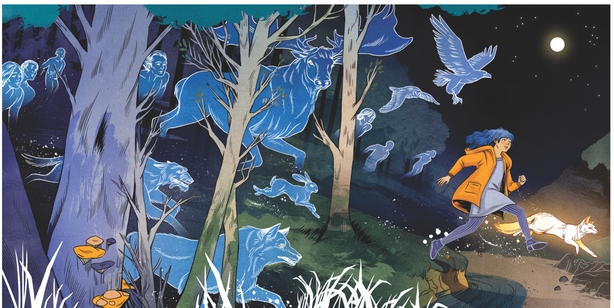 A púca was a type of dark-haired animal spirit with a human's voice, usually a black horse or a large black hound but on rare occasions a white animal with gold eyes.

It was said that you could never trust a púca as more often than not they were up to mischief and could likely bring you on a wild night-time adventure across the countryside.

But sometimes, a púca could bless you with great fortune if you assisted them in their shenanigans at Samhain time. 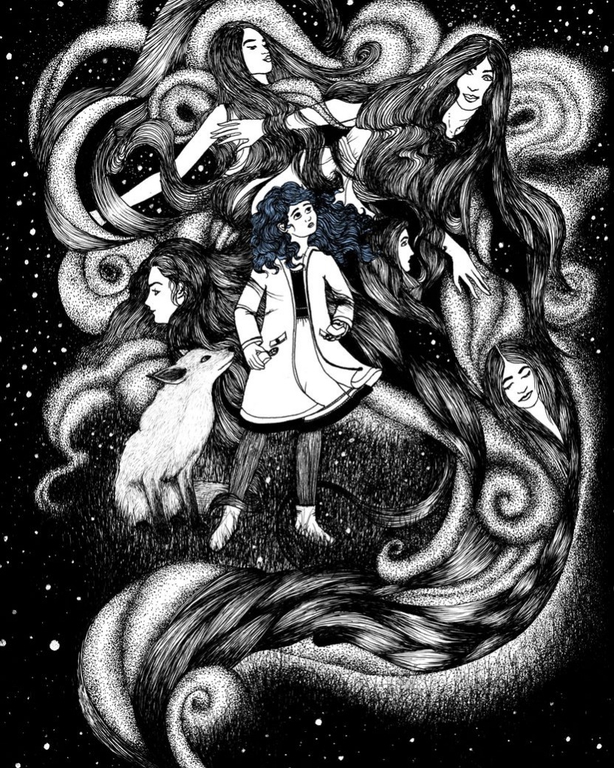 A banshee is a type of female spirit that sings lonesome songs about the loss of a loved one.

It was believed that if you heard a banshee's song turn into a wail then it was a warning that a family member was approaching their death.

As Samhain celebrated the memory of so many lost souls it was believed that the banshees were more visible – and more audible at this time of year!