In the wide wonderful world of science there are a lot of famous faces, known for different discoveries. From Edison to Einstein there are so many big names that have filled our history books for years.

But did you know there are many scientists who you might not have heard about in history class that made their own important discoveries. To close out science week, here are four great scientists you might not know. 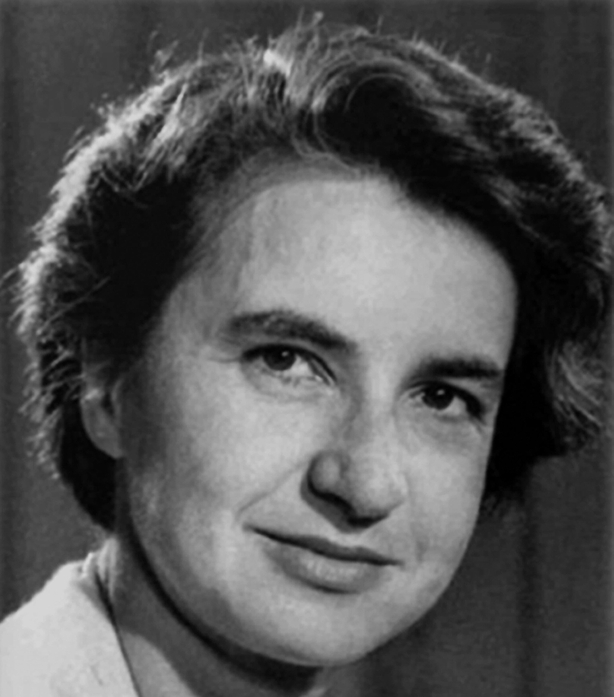 Rosalind Franklin was an English Chemist and X-ray crystallographer.

Her big contribution to science was taking the famous picture 51, the first picture ever taken of the human DNA structure. Sadly, in her life Rosalind Franklin never got the credit she deserved but without her work, the shape of your DNA might still be a mystery. 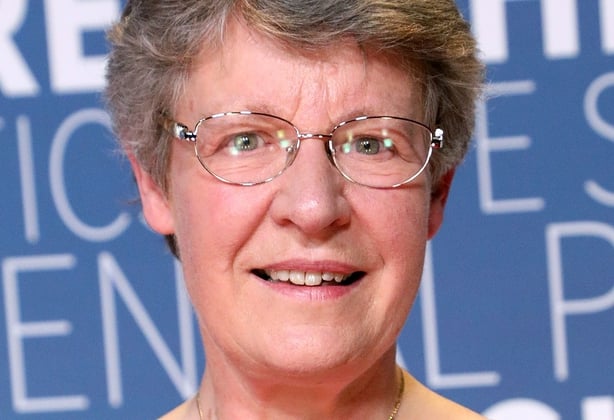 Jocelyn Bell Burnell is a scientist from Northern Ireland who discovered these special little stars called pulsars in 1967.

What makes pulsars so special is the fact they let out beams of electromagnetic radiation. Because of this pulsars provide a lot of important information for research on gravity. 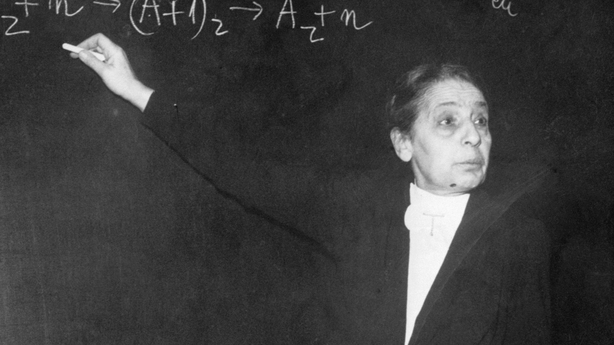 This process creates massive amounts of energy. While Otto Hahn was the first person to attempt this experiment, she was the first to be able to explain her results, a fact that makes many believe she deserved the Nobel Prize Hahn won. 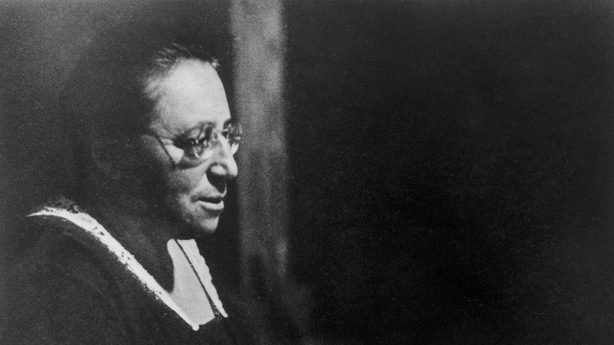 To finish our list we have Emmy Noether. Though you might not have heard of her, if you're in school you’ll probably have to deal with her work sooner or later.

She invented modern algebra, making her one of the most important women in the history of maths!