We have been meeting new animals on After School Hub's visit to Dublin Zoo, but now it's time to say hello to a new human too!

Join John from the Zoo's Discovery and Learning team as he talks about two animals that he got to know very well during the first lockdown - the okapi and bongo.
He volunteered to help look after the animals when everywhere was shut, so who better to introduce his old pals?! 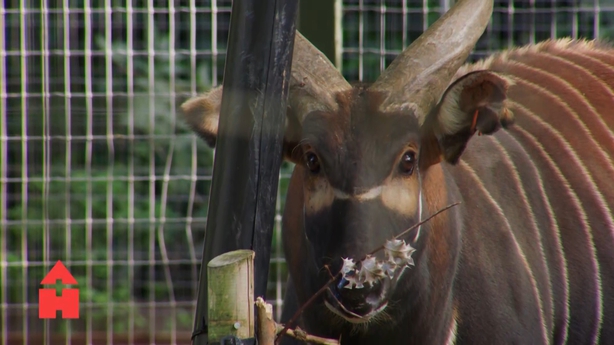 We start with the bongo and we have to be very quiet around them because they are so shy. They are really endangered with only 150 of them in the wild.

The bongo is the largest and heaviest forest antelope. They are native to Central Kenya where they are only found in four isolated populations in the mountainous forests. 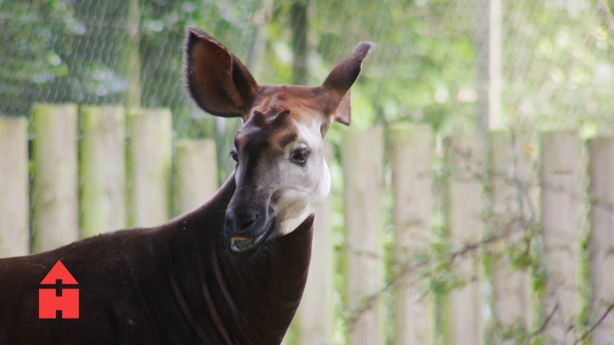 Then we move on to the okapi habitat. They are known as forest giraffes and they are cousins of the tallest animals in the world.

They come from the rainforests of central Africa and sadly they are also really endangered so Dublin Zoo are part of a worldwide Okapi Preservation Project.

Both animals have loads of patterns they use to hide from predators. Can you match the pattern with the animals in this fun worksheet?