If you are looking for inspiration, prepare to have your 'Mime Blown,' with young film maker Aoibhinn Maher as she takes us all back to the world of silent movies.

Working on this short film as part of the Young Irish Film Makers After School Programme, Aoibhinn worked with a fantastic crew of young people alongside her.

The film can be watched at the top of the article. It uses an array of different interesting shots and techniques to help the film develop the particular style of a silent film.

Silent films have many common features such as editing, transitions, inter-titles and sound techniques such as 'foley'.

Foley is the reproduction of sound effects after your video has been made.

Hear some of Aoibhinn's top tips below!

Aoibhinn has been attending Young Irish Film Makers for a number of years. When not making films, she enjoys drama, playing with friends and being artistic.
Never be afraid to pick up a phone, camera or whatever you have to hand and start creating. All you need is one good idea!

"Our mission is to make film making and animation accessible to all young people. Anyone aged between 9 to 25 years can take part in one of our practical training workshops in schools, youth clubs, summer camps and residential programmes." 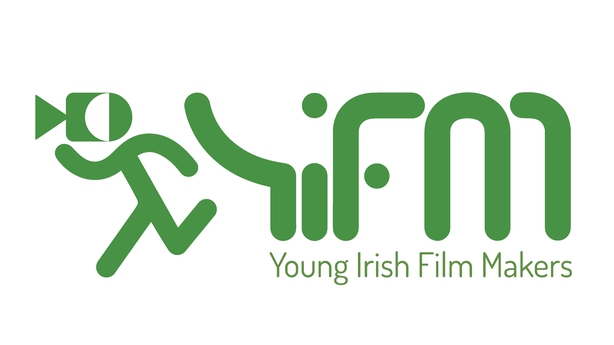