The hedgehog is the only Irish mammal with a spiny coat that covers its body, except for the face, a narrow patch on the head, and the belly. Hedgehogs roll up into a ball when attacked and can stay like this for hours, but usually they just roll up enough to protect their face and head with the spines.

Irish Context
Hedgehogs have been in Ireland since the 12th century when they were introduced, probably accidentally, by the Normans. They are found throughout the country in farmland, scrub, parkland and gardens. They are protected by law but this does not prevent them from being one of the most killed mammals on roads. Its Irish name is Gráinneog. 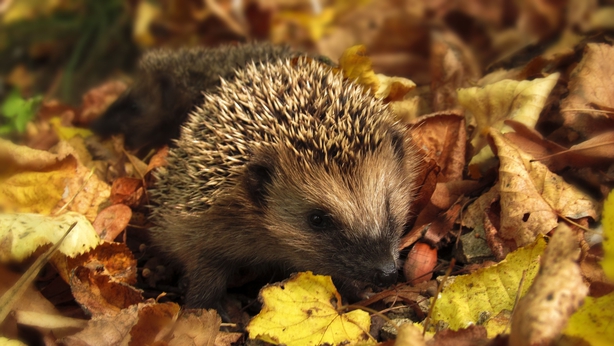 Where it lives
Hedgehogs are nocturnal so need safe dry places to rest by day. They make dome-shaped day nests of leaves that are tucked into bramble, in a rabbit burrow or under a garden shed. Hedgehogs hibernate from October to March so their winter nests are more substantial, with a short tunnel leading to a chamber made of compacted leaves. Hedgehogs give birth between April to July to 3-6 baby hedgehogs but many will not survive their first year.

What it eats
Hedgehogs are insectivores and eat a variety of ground-dwelling invertebrates including beetles, caterpillars, earwigs, earthworms, slugs and snails but they also eat frogs and birds' eggs.

For more on hedgehogs and all the other native Irish mammals that we are learning about visit the Vincent Wildlife Trust home page.
Thanks to Amy Haigh for the photographs. 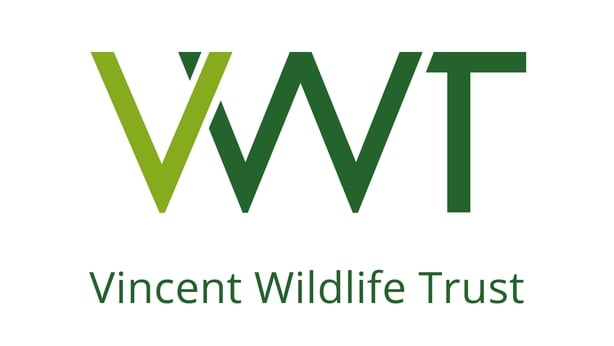