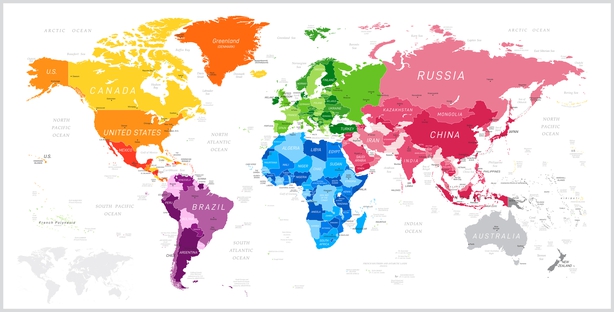 Múinteoir Clíona told us about Irish connections to many different countries today, but can you name the country to which each flag belongs? 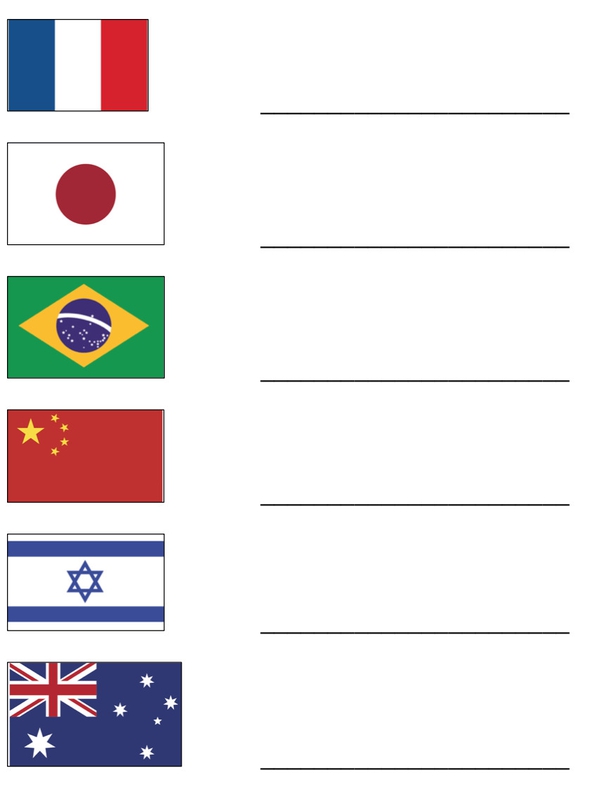 A Message of Thanks

Imagine that you are living in Ireland in 1850.  You have survived the Great Famine, and you hear that donations from the Choctaw nation (a tribe of Native Americans over 4000 miles away) helped buy food so that you could survive.

Write a postcard to the tribe, telling them what life is like after the Famine in Ireland and what their generous donation of $170 (the equivalent of thousands of dollars today!) has done to help you and your country. 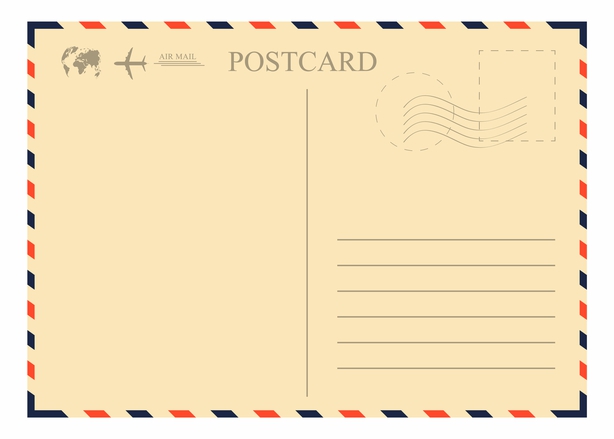 You can play this game with as little as two players, but the more players you have the more fun it is!