Make and Do: Shadow Puppet Show

Step 1: To make the theatre screen, use strong cardboard that will stay standing (the lid of a shoe box works well).  Using a ruler, draw a rectangle shape on the lid then cut it out to be your screen.  The rectangle shouldn't go all the way to the sides of the lid.  There should be at least 3cm between the edges of the lid and the rectangle. 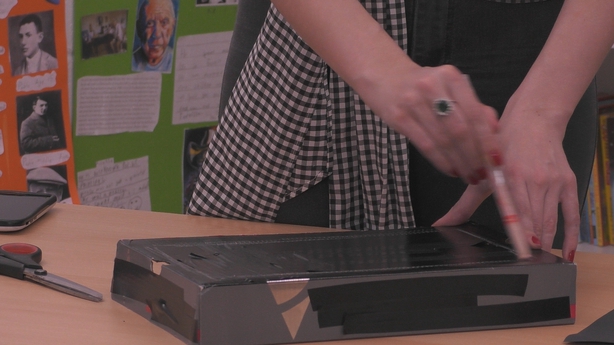 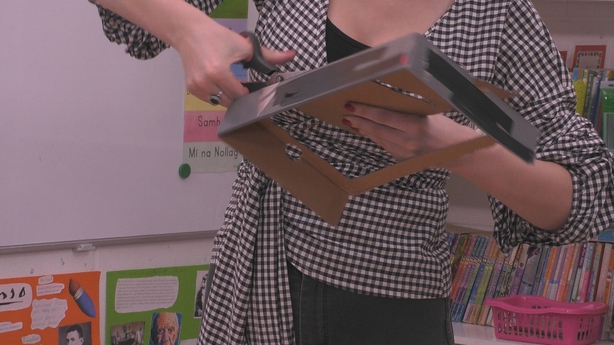 Step 2: Trace the lid on baking paper then cut it out.  You will need the baking paper/screen to be larger than the rectangle you cut out, so it can be glued to the back of the lid.  Glue it as shown in the picture. 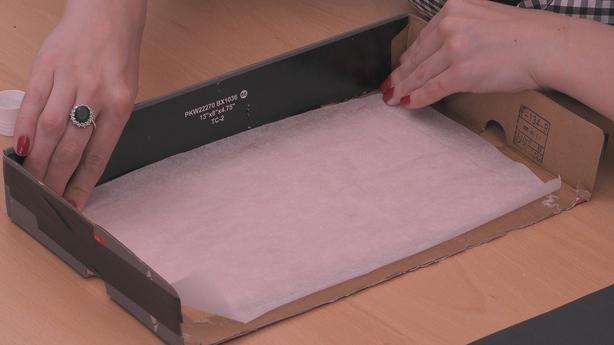 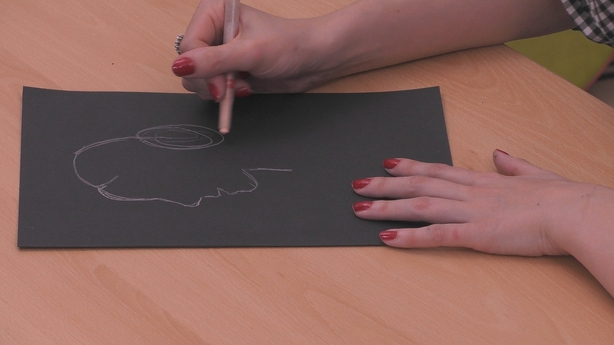 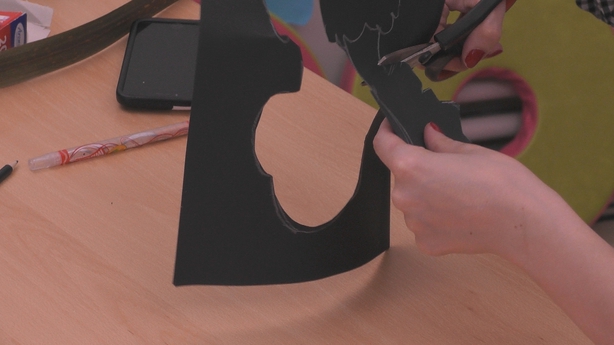 Step 4: Cut out the woman’s jaw and hinge it back on using a butterfly clip. 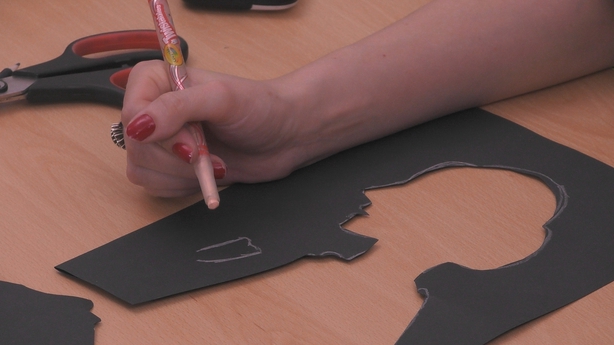 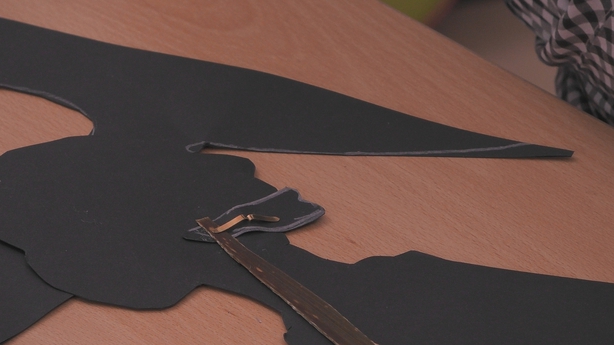 Step 5: Add sticks to control the puppet, one on her head and one on her jaw.

Step 6: Use a torch to shine through the screen and the puppet, turn off the lights, and enjoy entertaining your family with a shadow puppet show! 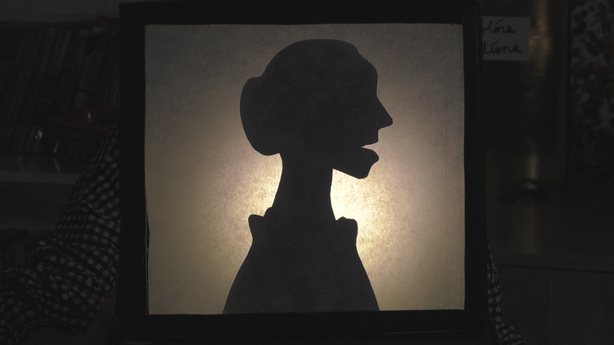 See if you can figure the well-known stories, acted out by the shadow puppets. 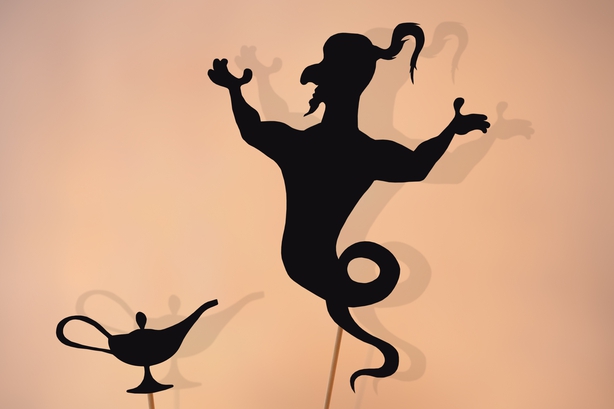 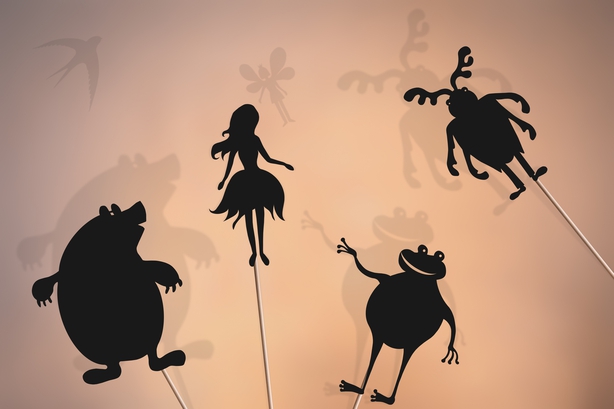 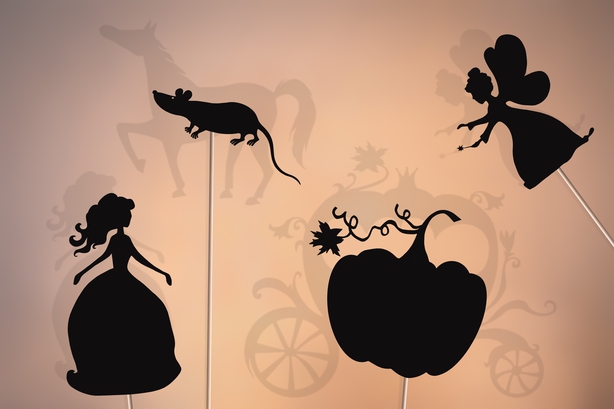 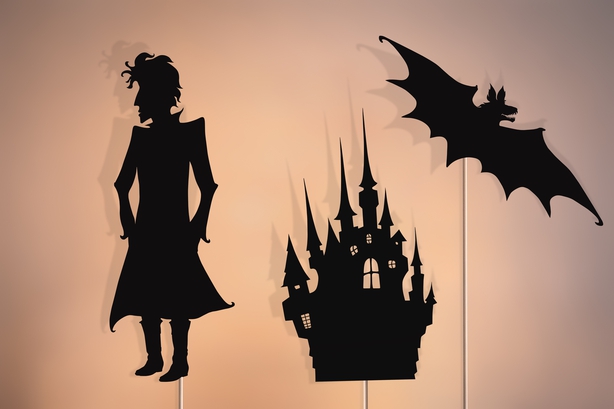