From History to Herstory: Women on the Water

In today's lesson, Múinteoir John told us all about some amazing pirates and all of them were women.  These strong, powerful and independent women roamed the high seas in search of fortune, freedom, and sometimes revenge.  Here are some fierce facts about them. 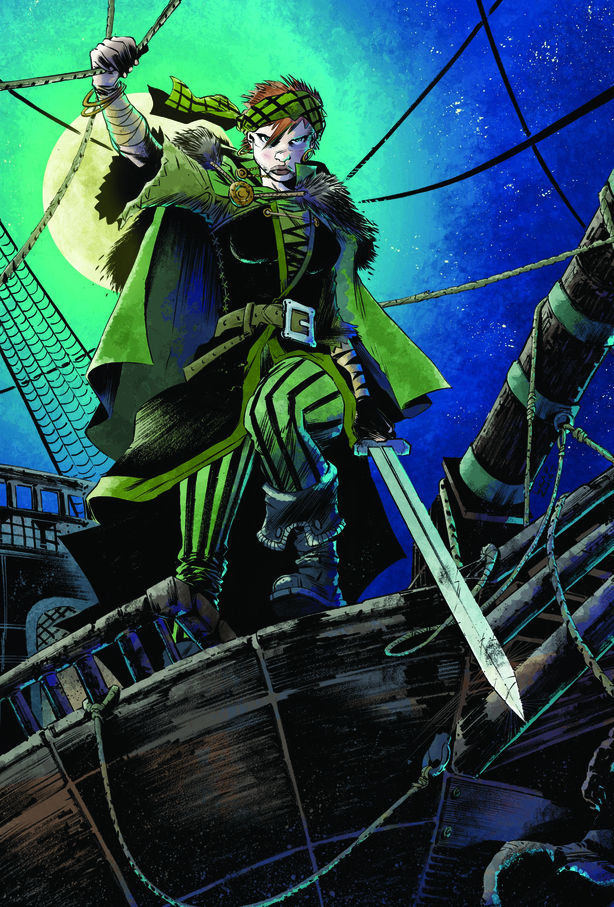 If you could design your own pirate flag, what would it look like?  Pirates designed their flags based on what was important to them – skulls and crossbones, swords, but sometimes even hearts, tortoises and mermaids.  Design your own and send it into us.  We'd love to see it! 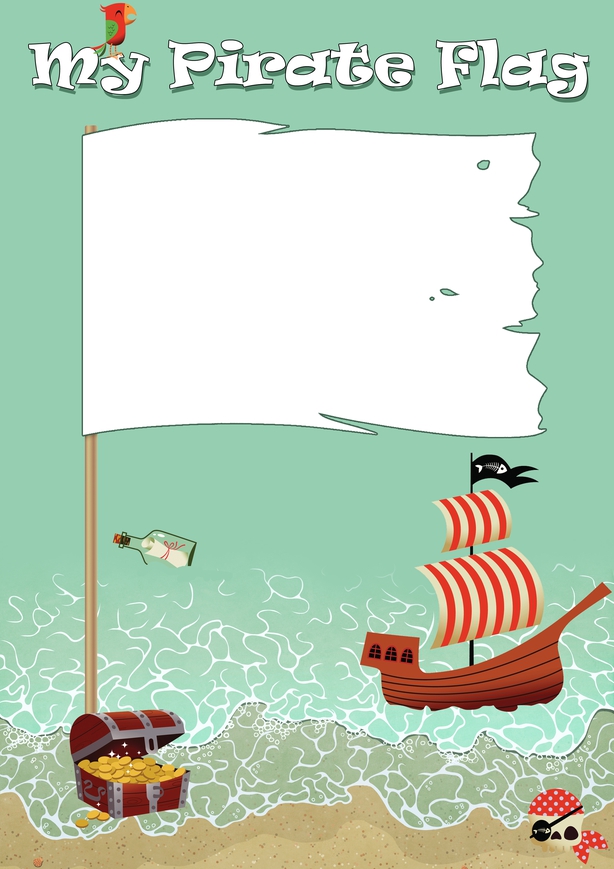 See if you can find all the words in this Grace O'Malley word search.

Hint: The words go up and down, from side to side, and diagonally as well.