To do a self-portrait, like Múinteoir Clíona's, all you need is a mirror, pencil, paper, eraser, scissors, marker, glue, and coloured paper.

Here is a step by step guide on how to get the proportions of your face right: 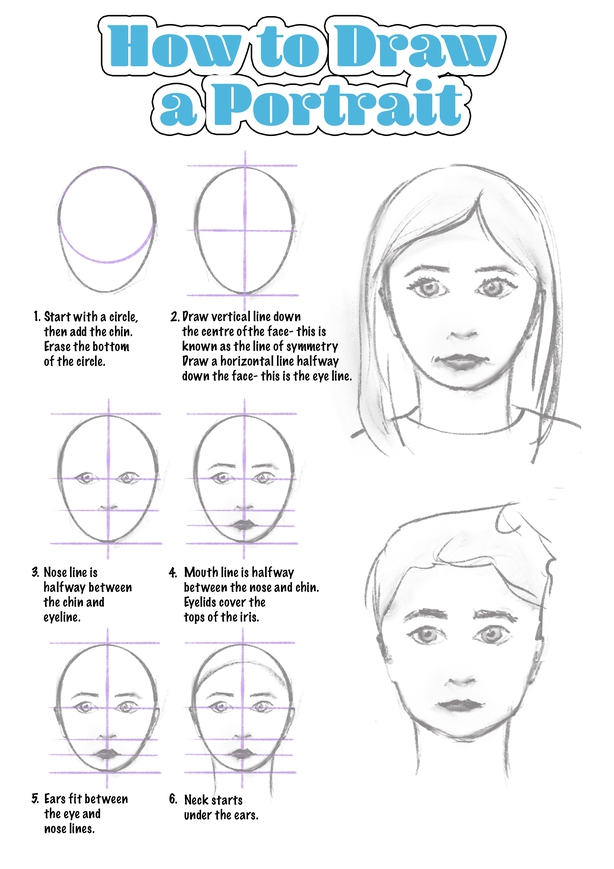 When you are finished your portrait, cut it out.

Get your coloured paper and write down what you see in the mirror, include all the things that make you unique. Stick your portrait on top. 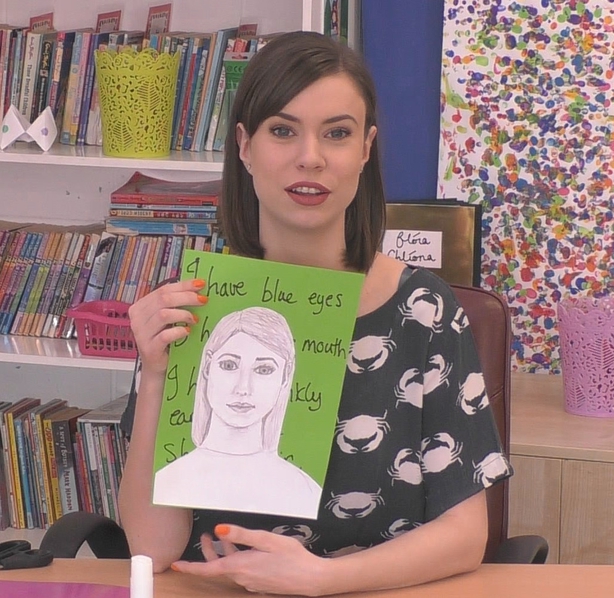 Exercise - I Like Me Just the Way I am

Read the following story and answer the questions at the bottom.

One day the principal announced that Fifth and Sixth classes were going to start swimming lessons the following month. She explained that swimming is an important part of the PE curriculum and that the teachers and parents or carers were delighted that everyone would have ten lessons, one every Friday until the end of term.

As they filed out of the hall, everyone in Shariqa’s class seemed to be talking at once and fizzing about with excitement. 'Fantastic – that’ll be two hours out of school every Friday!’ ‘I’m going to sit in the front seat, behind the driver.’ ‘I’ve already learned to swim, bet I’ll be allowed up the deep end.’ Shariqa said nothing. No one noticed.

The night before the first swimming lesson, Shariqa’s Mum checked her homework as usual and saw the note in the homework journal, reminding everyone to bring a bag with towels, swim-gear and flip-flops. ‘Oh Shariqa, you never reminded me about swimming! What a good thing I saw the note. Now where is your swimsuit? Did you put it with the other swimsuits?’ Shariqa said nothing – her eyes filled with tears, but her Mother didn’t notice, she was too busy rushing about trying to find the bag with the family’s swim-gear.

What was she going to do? She couldn't go swimming, she just couldn’t! Last term some of the girls had called her hurtful names when she took off her jumper and joined in the basketball game. 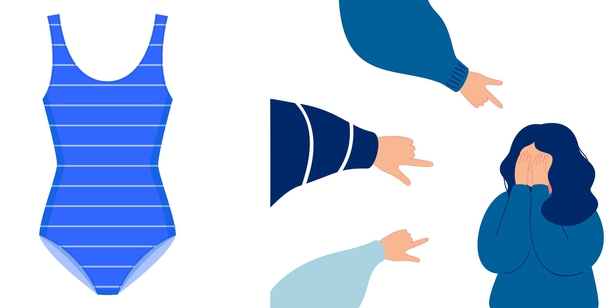 They hadn't said the words loud enough for the teacher to hear, but Shariqa had heard them, just as she’d heard the whispered sneers one time she’d opened her lunch box. Typical, they had to do it on the day Hannah had been out getting her braces fitted. If only she’d been there! Hannah would have made little of it and made her laugh, Hannah always made her laugh. Hannah wouldn’t have listened to them – she’d have said they weren’t worth listening to.

That day she hadn’t eaten her lunch, she couldn’t bear to. That had only made matters worse – one of the girls had asked if she was going on a diet. Others had nodded as if they agreed and no one stood up for her.

What would they say if they saw her in a swimming costume? They’d call her all sorts of names, say all sorts of unkind and upsetting things, she just knew it. How could she face swimming?

Hannah on the other hand was really looking forward to it, she said she was going to wear her SpongeBob bikini – Shariqa didn’t see how she’d have the nerve, but Hannah always said she didn’t care what others said– 'Nice people don’t make nasty comments’ was what Hannah believed. Hannah would’ve told the teacher, she might even have told Shariqa’s Mum. But Hannah wasn’t here now, and anyway it was too late to tell her Mum. Could she say she was sick? Would her Mother believe her? Shariqa looked at herself in the mirror – she did see that she was big, but did she look overweight? Was she seeing only the wobbly bits, as her Mother often said she did? ‘Be kind to yourself, Shariqa. Look at your lovely hair. Why don’t you see your lovely eyes? You’re fit and healthy, what have you to worry about?’ 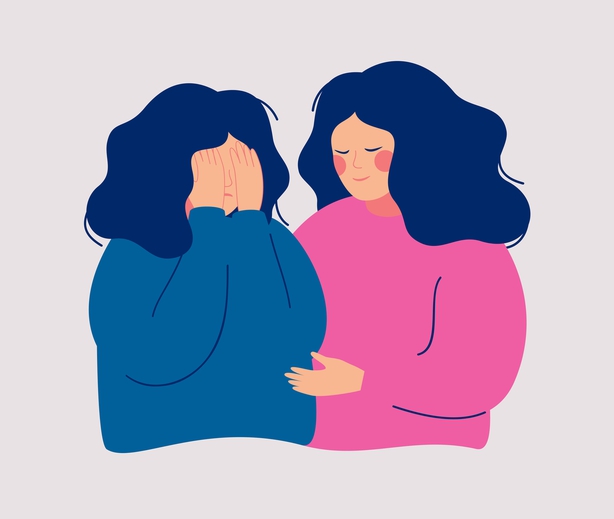 But what if her Mother was wrong and those girls were right - she was bigger than they were, but then her Mother and Father were both big, both tall, both athletic. And wasn't her teacher always saying how her height and build helped her to be so good at basketball? Her younger sister was also good at sports, and taller than most of her classmates. Was big the same as overweight? Was there anything wrong with being big? Her Mother had always said that so long as she was fit and healthy and active, she’d be fine. But she wasn’t fine. How could she be with those girls jeering her! Shariqa made up her mind. She went upstairs, where her Mother was taking a towel out of the airing cupboard... 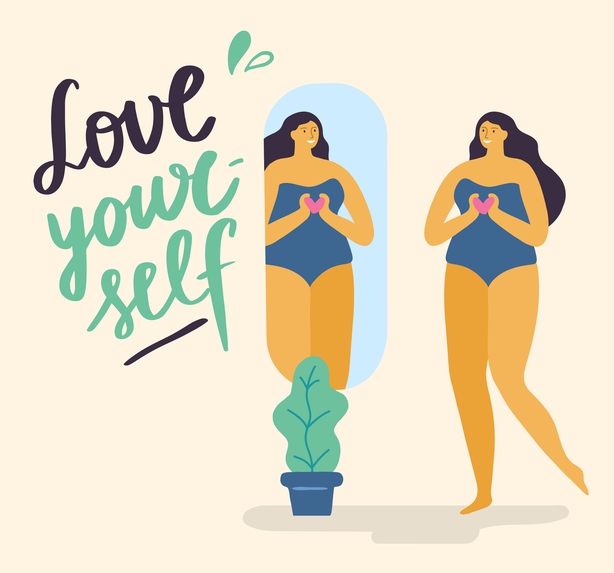 We would like to thank the Professional Development Service for Teachers for the use of their teaching and learning resources ( www.pdst.ie )