The two types of stories written about a person's life are -

A biography - An account of someone else’s life, not written by the person the story is about.

An autobiography – An account of someone’s life, written by the person themselves. Auto means self, so that can help you remember that an autobiography is self-written.

What to include in a biography:

Here is a good example of a biography that ticks all the boxes on the checklist (Courtesy of twinkl.ie) 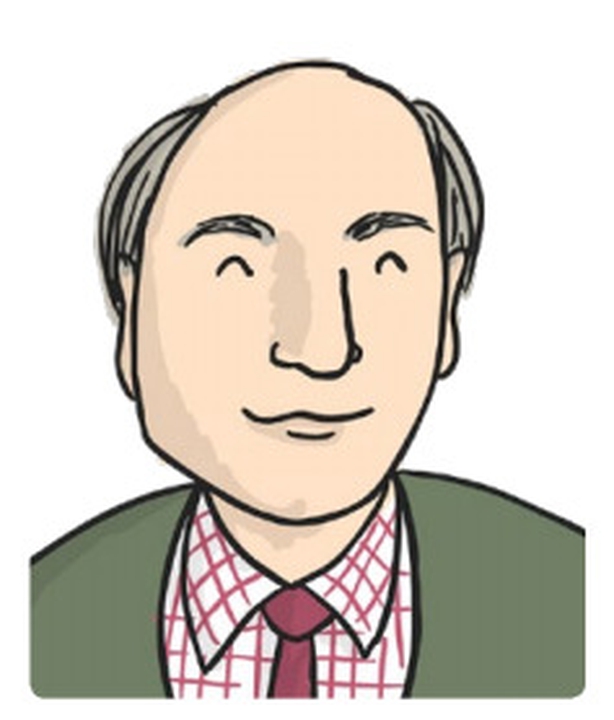 Roald Dahl was born on 13th September 1916 in Llandaff, Wales. His parents were from Norway. He had an older sister called Astri, but in 1920, she died when she was only 7 years old. Roald's father was so sad that he fell ill from pneumonia. A few weeks later, he also died. 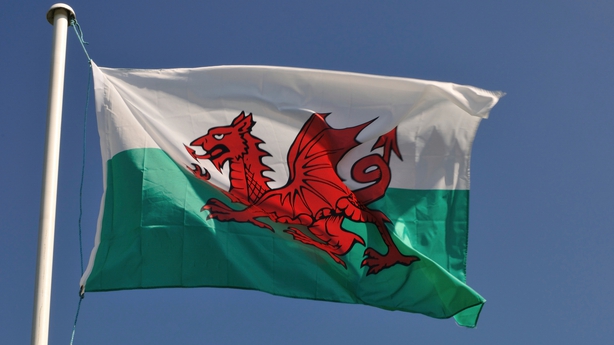 His mother was a great storyteller and had a fabulous memory. Roald remembered many tales she told about trolls and other mythical Norwegian characters.

Although Roald had a happy home life, he had an unhappy time at his school in Wales and was often 'caned' for bad behaviour. His mother sent him to boarding school in Weston-Super-Mare. He was just nine years old when he arrived at St. Peters School and met the all-powerful Matron who "disliked small boys very much indeed" and the cane-wielding Headmaster.

At the age of 13, Roald attended Repton Public School in Derbyshire. He was happier here. He was brilliant at sports and was very good at boxing. The boys at the school were sometimes asked to be chocolate testers for a famous chocolate company and this experience later inspired the book ‘Charlie and the Chocolate Factory’. 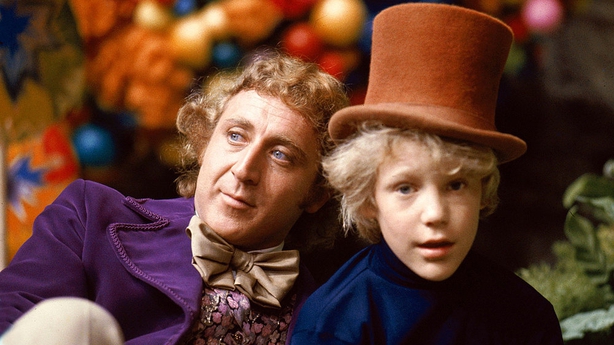 Over the next few years, Roald Dahl worked in Africa for an oil company and then enlisted in the Royal Air Force during the Second World War.

In 1940, Roald Dahl was posted to Libya where he flew a Gloster Gladiator plane. He crashed in the Western Desert in North Africa and suffered such severe injuries to his head and back that he had to stay in hospital in Egypt for six months. He returned to the RAF but, after a while, he began suffering terrible headaches from his accident. This meant he had to leave because he could not fly planes anymore.

In 1942, Roald was posted to Washington in the USA to work as an assistant air attaché. He met the author C.S.Forester, who suggested that Roald should write about his experiences flying planes in the desert. Roald started writing articles for newspapers.

He met and married actress Patricia Neal. They lived in Great Missenden in Buckinghamshire, England. He wrote many of his famous stories there. Roald Dahl and Patricia Neal had five children: Olivia, Tessa, Theo, Ophelia and Lucy. However, Olivia tragically died at the age of 7 from an illness.

Roald Dahl started telling his amazing stories to his children at bedtime. He realised how much his own children enjoyed his stories and decided to write them down for all children to enjoy. 'James and the Giant Peach' was his first published children's book.

Roald Dahl had a great talent for seeing the world through children's eyes. He said, "If you want to remember what it’s like to live in a child’s world, you’ve got to get down on your hands and knees and live like that for a week. You’ll find you have to look up at all these giants around you who are always telling you what to do and what not to do."

He had a passion for encouraging children to read. He believed that children should be "comfortable with a book, not daunted. Books shouldn’t be daunting, they should be funny, exciting and wonderful; and learning to be a reader gives a terrific advantage."

Do you think you could write about someone you know well? Yourself!!!

Here is a list of questions that can help you to think about when you are writing. Select a few of them to get started but you can come up with your own ones too.