Now that you're familiar with Viking writing, why not put it to the test?  See if you can write these words using Viking runes!  We’ve included a Viking Rune Writer so you can use that as a guide: 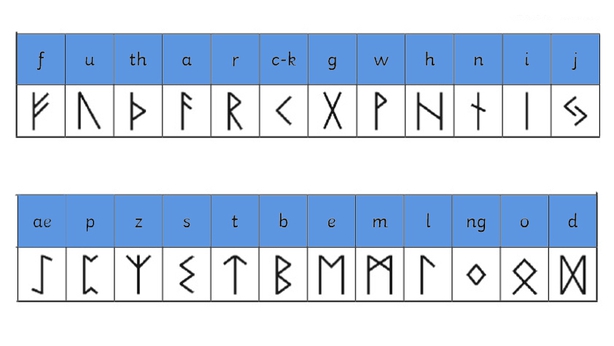 Fun Facts: The Vikings in Ireland 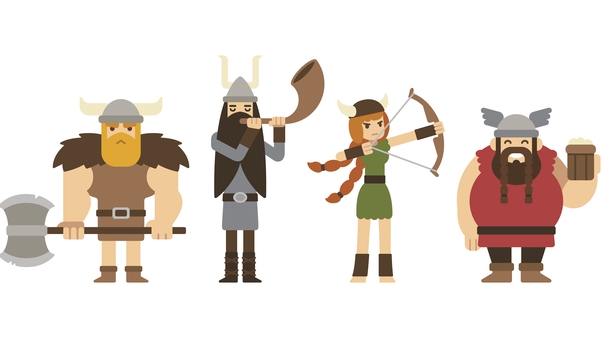