"Nothing in life is to be feared, it is only to be understood. Now is the time to understand more, so that we may fear less."

Here's another scientist you might be interested to know about.  Marie Curie is recognised throughout the world for her groundbreaking Nobel Prize-winning discoveries and also for having boldly broken many gender barriers during her lifetime.  She was the first woman to win a Nobel Prize, in fact she won two! 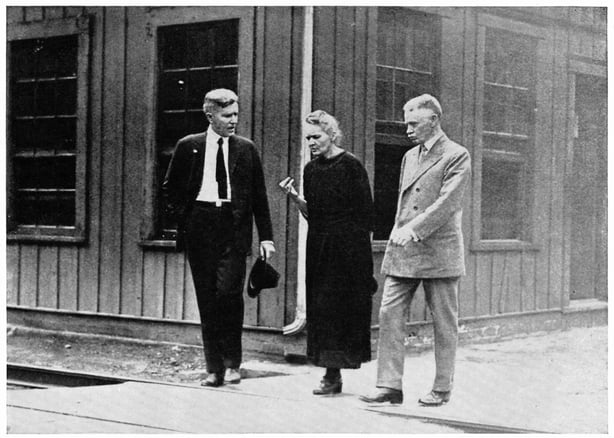 1) Her Work was not for Profit - After discovering a very important element called Radium in 1898, Curie decided not to make money from its production.  She said: "Radium is an element, it belongs to the people."

2) Curie Personally Provided Medical Aid to French Soldiers during the First World War – Hundreds of hospitals and ambulances (known as "Little Curies") were equipped with her primitive x-ray machines so as to assist surgeons when operating.  By the end of the war, it was estimated that Curie's equipment may have saved the lives of more than 1 million soldiers.

3) The Dangers of Radioactivity - Today, we are aware of the dangers associated with exposure to radioactive elements, but 100 years ago people weren’t so aware.  Many believe that prolonged exposure to radiation is what led to Marie and Pierre Curie’s deaths.

1/ Here are some examples of historical postage stamps, featuring Marie Curie.  Why not design your own stamp that features a famous scientist? 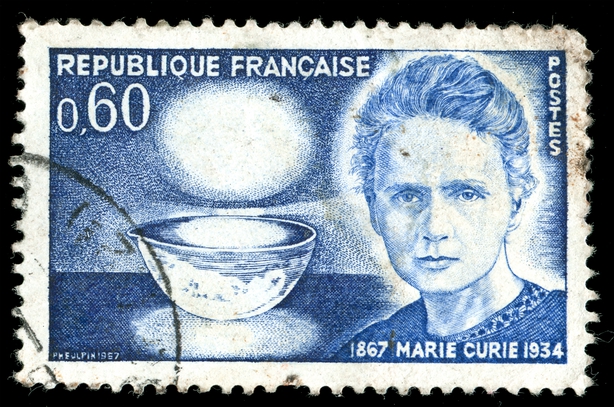 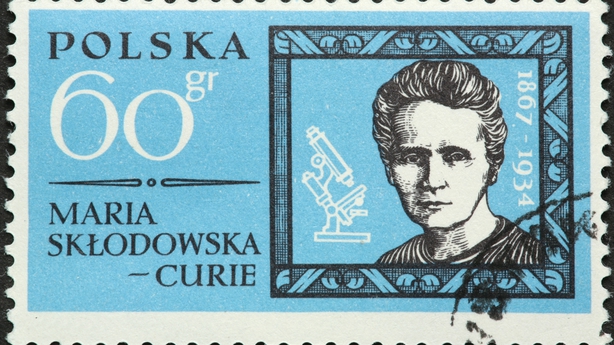 2/ Design your own poster to encourage more girls in Ireland, to consider a career in science or engineering. 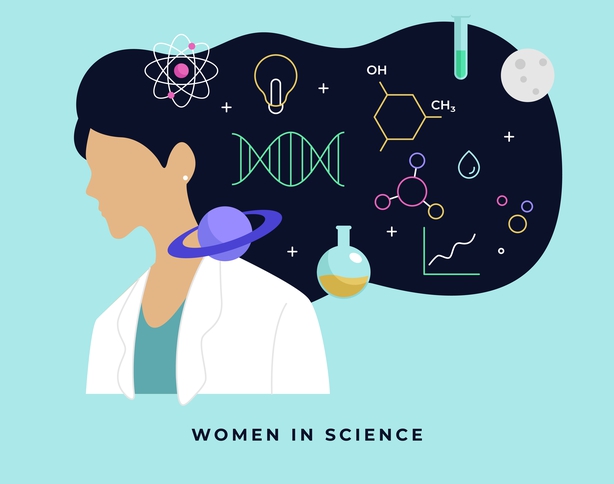