Well done to all the winners at the 2022 RTS Ireland Television Awards. Everyone at RTÉ Kids are delighted that Dagda's Harp, produced by Cardel Entertainment, won the Best Animation prize!

The amazing animation was produced as part of RTÉjr's special Halloween series called A Breath of Fresh Scare. You can see some clips above! 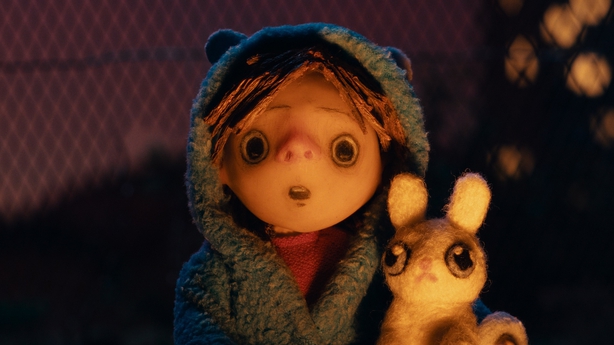 Awakened by the retelling of his story, Dagda appears to a group of children, but the result of his spellbinding music isn't quite as scary as they thought.

Dagda's Harp is a stop motion short about the legend of Dagda’s enchanting harp. We meet Conor who tells the story of Dagda to his sister Ciara, and friend Noah, as they sit around a bonfire on their estate.

OK, we do know it's a bit out of season for spooky shows, but it's worth watching any time on the RTÉ Player - Click here now!

You can watch all the Breath of Fresh Scare series HERE too!!