Matt Loughrey's My Colorful Past project bridges "the gap between history and art", using digital techniques to add colour to monochrome images. This week he's applied his skills to a photo from the RTE Murtagh Collection in the RTÉ Photographic Archive.

It offers a view of Upper Sackville Street, now Upper O'Connell Street, in Dublin city centre in 1921. Many of the businesses show damage sustained in the fighting that took place during the War of Independence. But despite the violence, people of Dublin wanted to go to the pictures, and you can see the Pillar Picture House cinema at number 62 is showing a film called The Rookie's Return, starring Douglas McClean and Doris May. This silent film was released in the USA on 26 December 1920. This makes 1921 the most likely date for this photograph.

Other business premises visible include the Royal Bank of Ireland (63-64) and Wells and Son chemists (61). Note the bullet holes in the windows of both.

For Loughrey, working on this image really made the past seem closer. "My wife Sarah and I stayed on O'Connell St while visiting Dublin in the Spring of 2018," he says,  "and to look at this image and compare it to the memory of what we saw gives a strong sense of time-  and reminded me of how things can change in the blink of an eye. I noted the bullet holes in the bank's windows as well as the Pillar Picture House at No. 62 which is now a fast food restaurant." 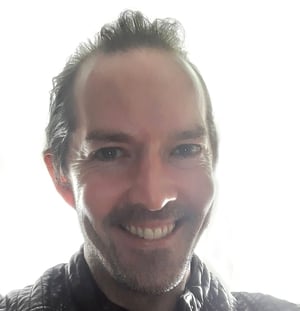 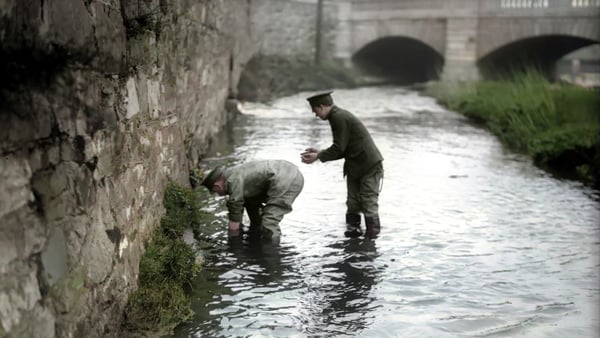 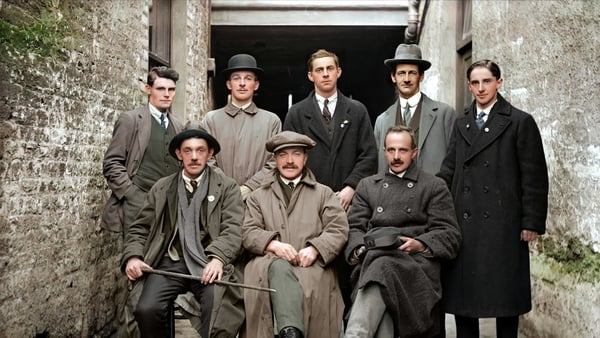 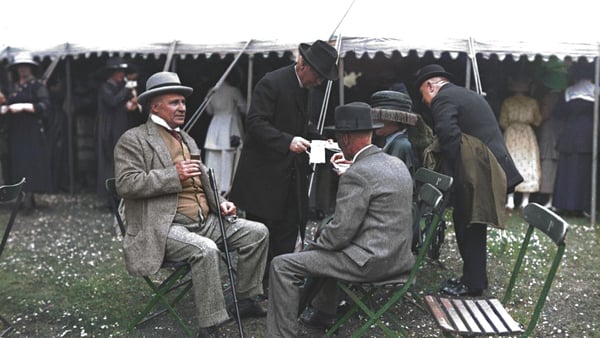 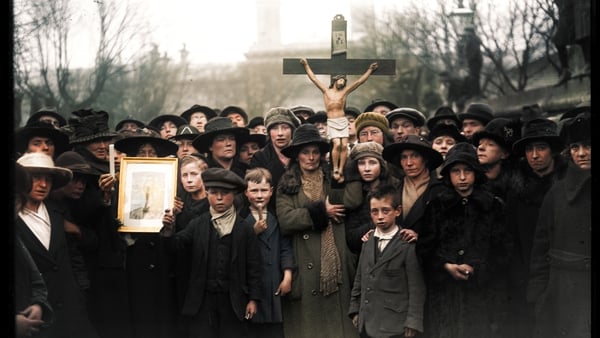