This image from the National Library of Ireland's Hogan collection shows the rubble of Cash's department store, Patrick Street, Cork, on 13th of December 1920 after the city was burned by British forces. More than 2,000 people lost their jobs in the Burning of Cork.

So how did Breslin chose what image to use? "We chose a reddish/brownish colour for the "Murphy's Famous Cork Stout" sign in the background based on old sign colours, and green for the sign that possibly says Bar and Rooms with a harp in the middle, which draws the eye more than when it was in black and white," he says. "We manually gave some variety to the clothes of those in the foreground and sorting through the rubble, plus we added some more blue to the sky which peeps through the windows of those roofless buildings in the distance. Again, we used a few DeOldify models for colour variety, plus two AI-based image enhancers for the final result."

Breslin notes that Cork city is marking the anniversary of the devastation this year. "More historical photographs of the Burning of Cork and the events that both preceded and followed it can be viewed in the "Cork 1920 – The Burning of a City" exhibition at St Peter's, Cork."

Original image courtesy of the National Library of Ireland 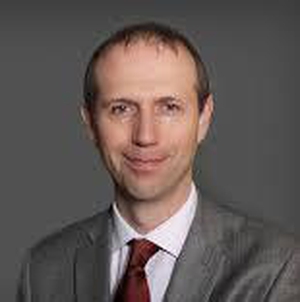 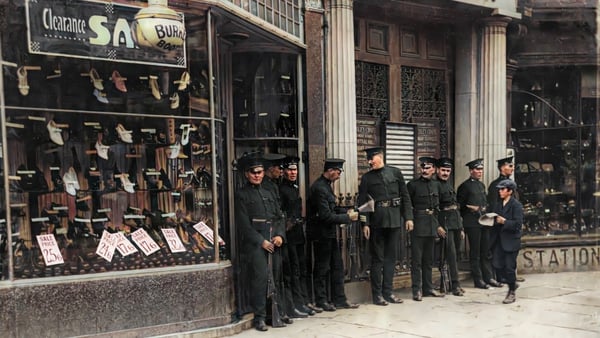 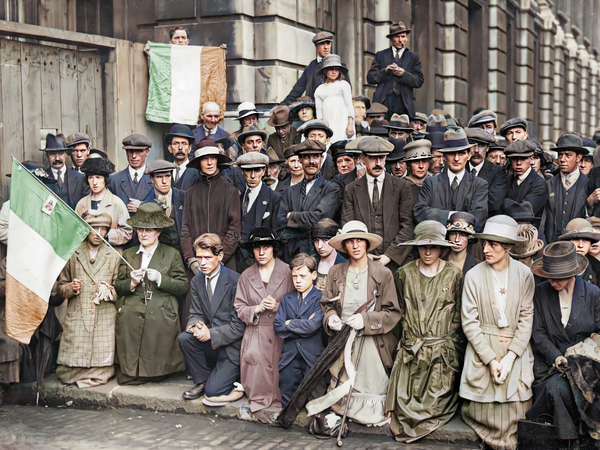 War of Independence in colour: prayers at Downing St 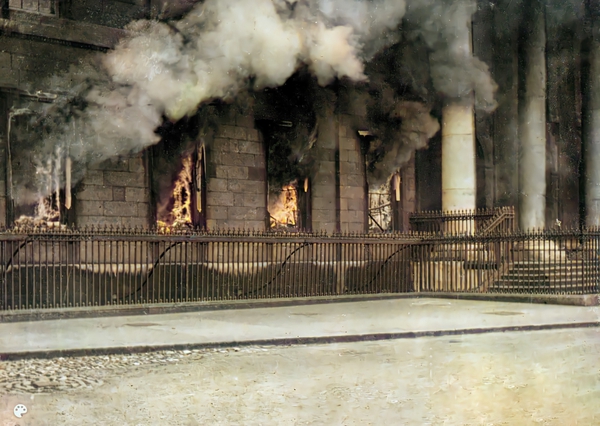 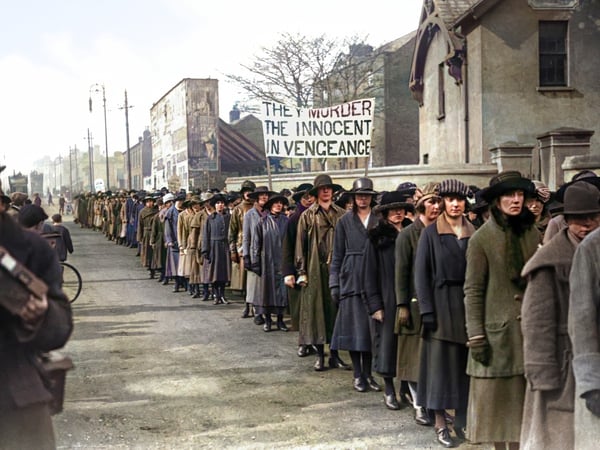