After a two-year hiatus, Fleadh Cheoil na hEireann makes its momentous return to the town where it all started – Mullingar in Co. Westmeath. To mark this special Homecoming, RTÉ has partnered with the Fleadh from 31st July – 8th August as official media partner to celebrate the world’s largest festival of Irish music, song, dance, agus comhrá gaeilge.

RTÉ’s support of the 2022 Fleadh Cheoil na hÉireann is in line with its vision to champion Irish culture by captivating audiences and celebrating Ireland’s rich diversity. As part of this collaboration, RTÉ will support Fleadh Cheoil na hÉireann with an extensive marketing campaign across broadcast, social and digital platforms. The campaign will span across RTÉ’s television and radio channels as well as on rte.ie. 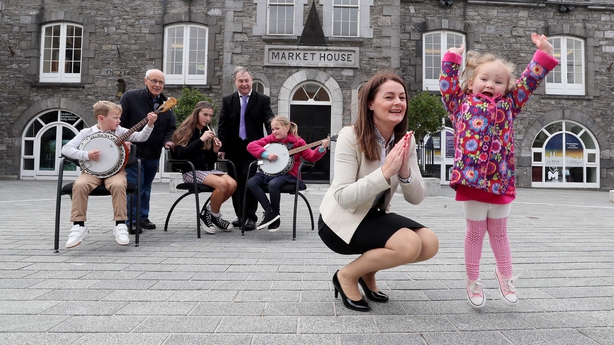 RTÉ will also bring the craic agus ceoil to everyone around the country with a range of radio programmes live from Mullingar across the Festival week. Ray D’Arcy will kick off celebrations with a live broadcast on RTÉ Radio 1 on Tuesday 2 August. This special Fleadh-themed programme will be a chance for Ray to host a myriad of Fleadh all-stars including local legacy acts, headline performers along with some of the Fleadh’s world-class competitors. On Friday 5 August, RTÉ Radio 1’s The John Creedon Show will join the celebrations with a live broadcast from the town. John Creedon will also be out and about during the week in Mullingar filming a new television programme for RTÉ television which will air later in the year. 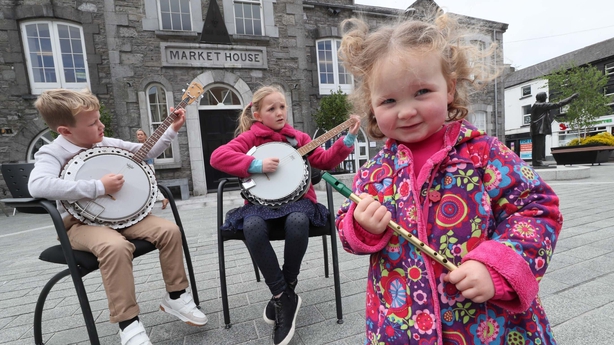 Don’t miss RTÉ Radio 1’s Céilí House with Kieran Hanrahan who will be broadcasting live from the GigRig on Saturday 6 August at 9pm. Céilí House will also be recording the All Ireland senior Céilí Band finals on Sunday 7 August for later transmission. Plus lots of other musical recordings from Mullingar will feature in Céilí House programmes throughout August.

Director General of RTÉ, Dee Forbes said: "It is great to see the return of this wonderful celebration of traditional music, culture, song and dance to Mullingar and RTÉ is delighted to be there. We are looking forward to being part of what is a unique showcase of Irish music and culture. Best of luck to all the competitors and performers who are coming to Mullingar from all over the world and congratulations to our partners in Fleadh Cheoil and Comhaltas Ceoltóirí Éireann for putting together such an impressive programme this year."