Psssst! It's being billed as a top secret - so lean forward so we can whisper the good news -  singer-songwriter George Ezra is heading to Ireland for four gigs next month.

The Budapest singer will kick off his 'Top Secret' Tour on May 26 in Belfast before heading to Derry, Dublin's Olympia Theatre and the Milk Market in Limerick later that week.

He also confirmed today that he will debut brand new songs for the first time at this gigs.

Both Budapest and his debut album, Wanted On Voyage, went top five in Ireland back in 2014, while he also scored number one's in a number of other countries including the UK.

While admitting that he had been quiet recently, Ezra reassured fans that he has been busy recording new music.

“There is no need for me to point out the fact that I’ve been fairly quiet over the last year,” he said. 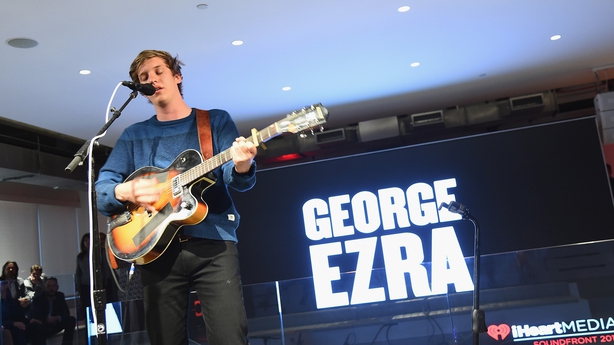 “But I’d like to reassure you all that I’ve been beavering away at what will one day be my second record. It took a second to work out what it was that I wanted to write about, and then how to approach the writing and recording process".

Tickets for his Irish gigs go on sale this Friday at 9am, with a limited pre-sale on Wednesday for fans who sign up by midday tomorrow. 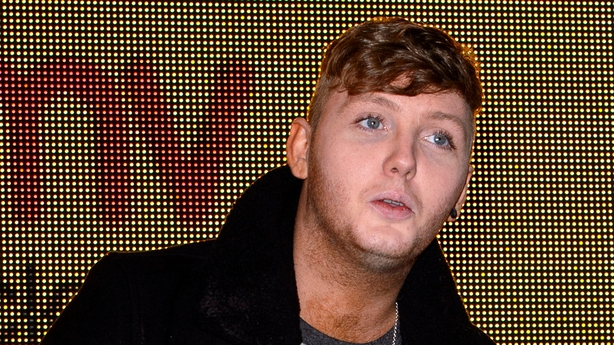 The singer will be taking to the stage at the SSE Arena in Belfast on November 20 and Dublin's 3Arena the day after, with support from fellow X Factor alumnus, Ella Henderson.

The gig is to promote his new album, Back from the Edge, a reference to the public breakdown the singer suffered after the pressure of fame and a public backlash over controversial comments became too much.

He says the two intervening years have helped him enormously, saying that "I’ve used the time well and actively participated in my new album a lot more than I did on the first one.”

His first single from the album, Say You Won't Let Go, was Number One in Ireland and the UK when released last September and has sold over a million copies.

Tickets for Arthur's Irish gigs go on sale this Friday at 9am, priced from €37.