Andrea Begley from Co. Tyrone in Northern Ireland has become the second winner of The Voice UK.

The 27-year-old singer, who is partially-sighted, beat off competition from bookies' favourite, Belfast singer Leah McFall and fellow finalists Mike Ward and Matt Henry to claim the title, after receiving the most public votes.

Matt Henry was the first act to be eliminated during last night's final, leaving the top three to battle it out for the title. 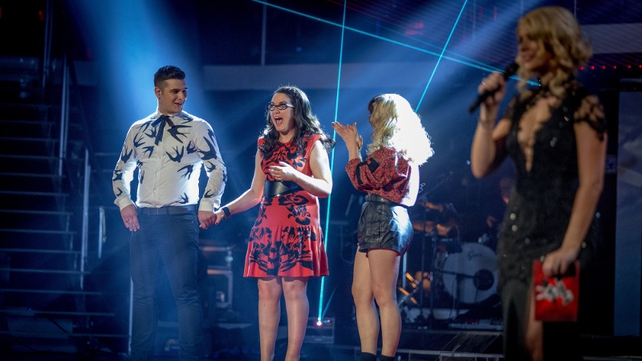 Begley only has 10% vision, and her sight has been getting progressively worse since she was diagnosed with glaucoma at just five years old. 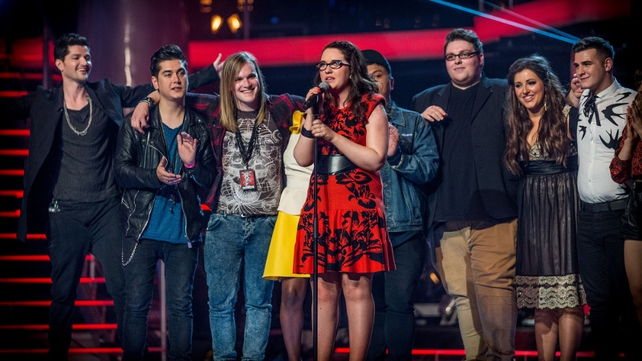 Begley performed Evanescence's My Immortal as her finalist song, as well as performing a duet with mentor Danny O'Donoghue and his band The Script on their recent single Hall of Fame. 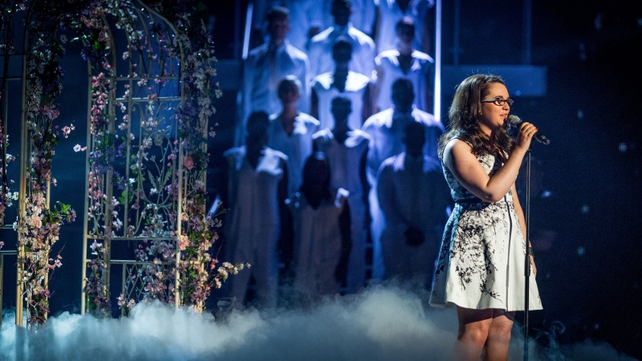 Mike Ward and Leah McFall were the other two acts who made it to the final. while Matt Henry was voted off in the first stage of the show. 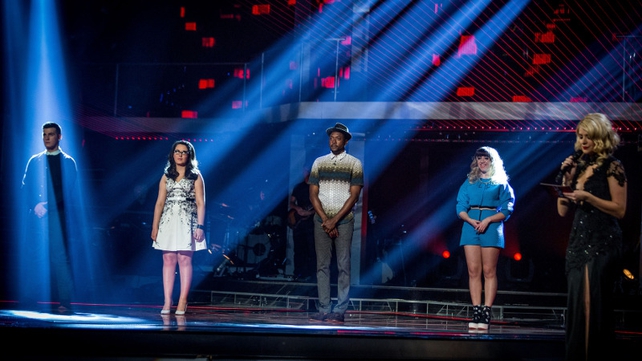 The top three chose their favourite songs for the final part of the show, Mike Ward performed Don't Close Your Eyes by Keith Whitley, while Begley sang her audition song again, In The Arms Of An Angel by Sarah McLachlan. McFall chose to sing Lovin' U by Minnie Ripperton, which also wowed the judges as she performed it for a second time this series. 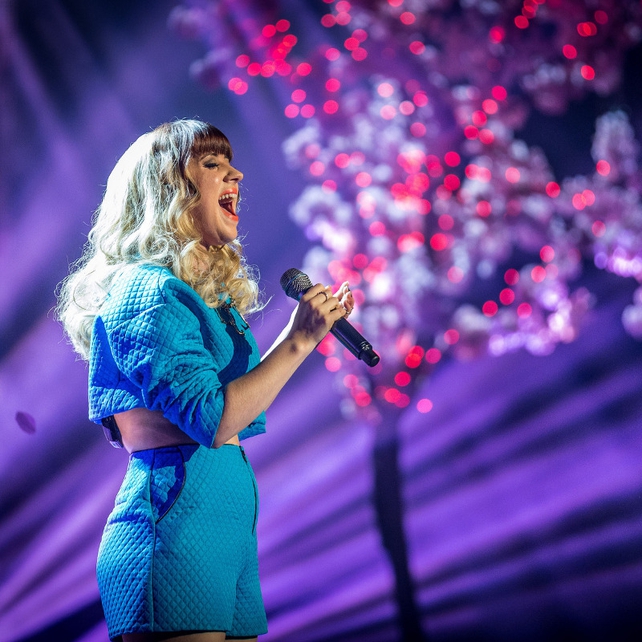 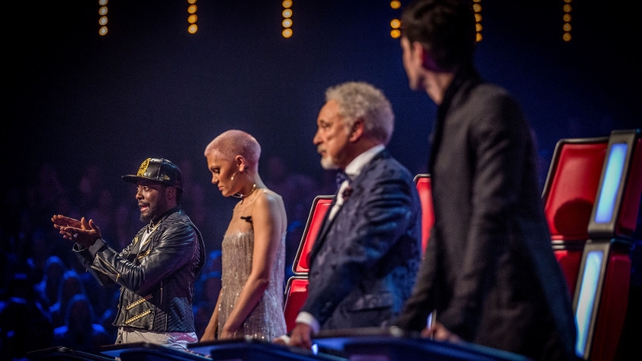 The four mentors, Jessie J, Tom Jones, O'Donoghue and will.i.am, took to the stage to perform an ensemble performance of recent chart topping single Get Lucky by Daft Punk. Each of the mentors also performed a duet with their final remaining contestant. 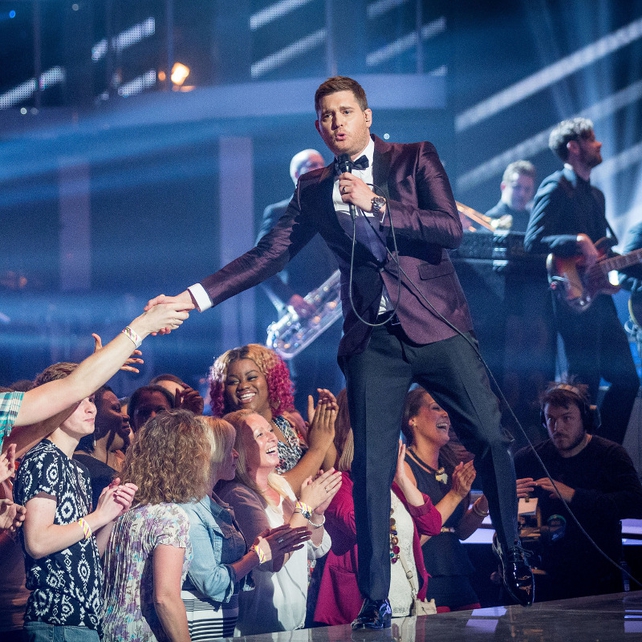 Michael Bublé serenaded the crowd with a performance while the lines were closed and the votes were counted, while Robbie Williams and Dizzee Rascal also took to the stage to perform their new single Goin' Crazy. 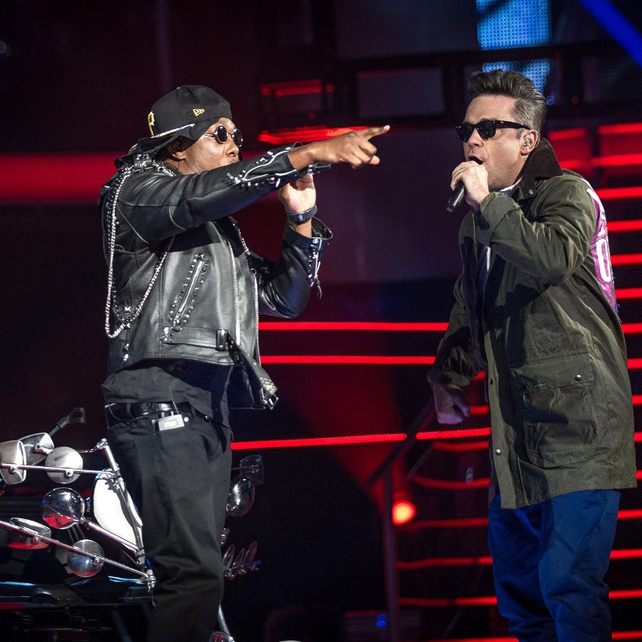 Also, in a bizarre twist of events, presenter Holly Willoughby accidentally read out the wrong year when announcing the winner, saying 2003 instead of 2013. 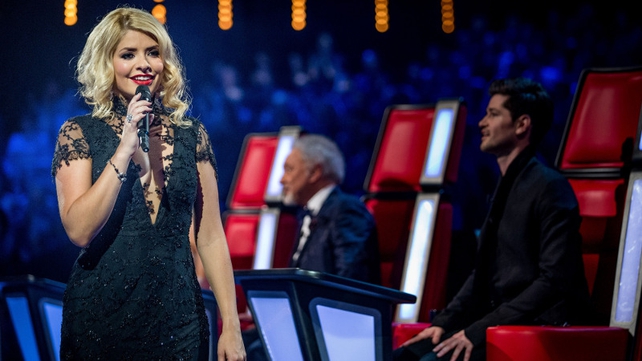 Realising her mistake, Willoughby took to Twitter to write to fans: "Well done Andrea!!! Can't wait till 2004! What a year that will be!!! Oops! X"