Ireland should be proud of John Walsh, who has gained eminence in Spain, and indeed further afield for his brilliant mastery of Flamenco guitar, as demonstrated on his remarkable debut album.

It is quite a feat and you can bring as much as you like of the ability of Irish people to be great musicians to one's assessment of Walsh's peculiar talent. However, there is no gainsaying the fact that the young Longford man's ability to wade into that Andalusian water and swim with such brilliant agility is remarkable on its own terms anyway. 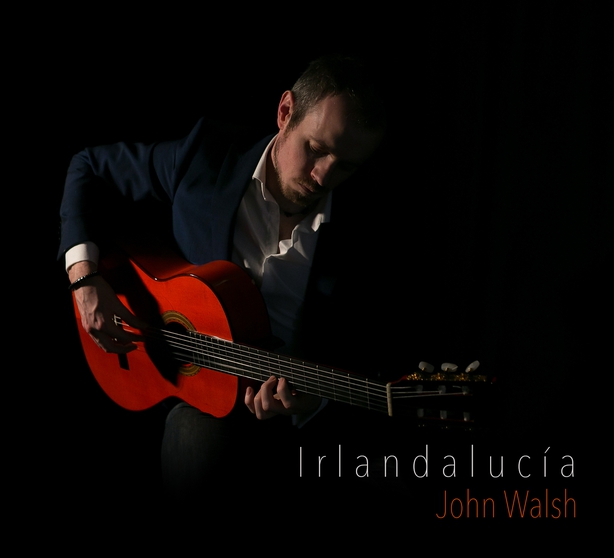 Somehow he got the scent of the jasmine trees and heard the impassioned voice of Cante Jonda in the olive grove. After random purchase of a bunch of CDs in Dublin over ten years ago, John came to know the plaintive, intricate music of the late Paco de Lucia’s landmark album, Fuente y Caudal. 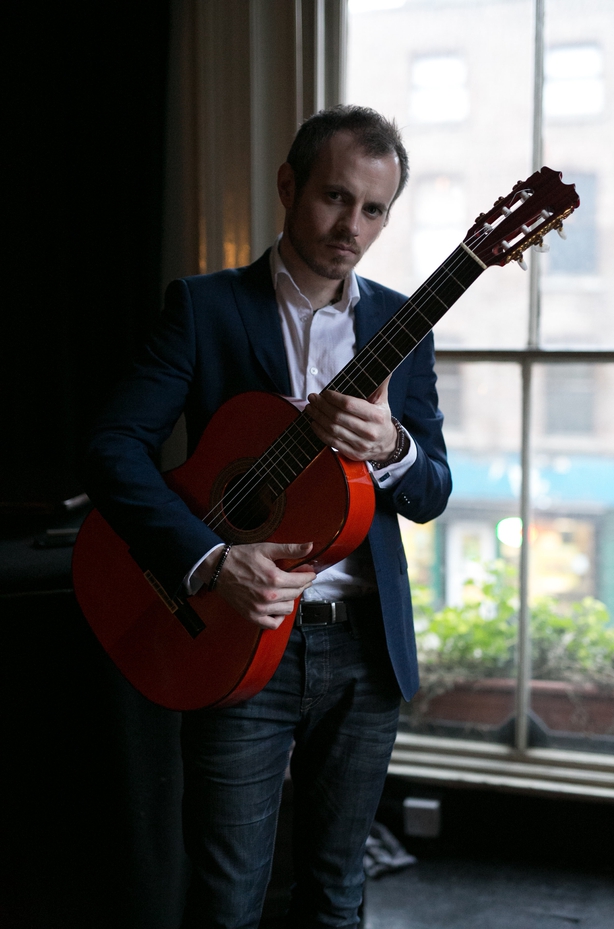 For those who do not know Paco, he was Flamenco guitar royalty, a shy, nervous man who grew up in relative poverty and who, in a certain sense, was swamped by fame. He became very uncomfortable with the persona that 'Paco' was - the surname was a pseudonym, de Lucia was his Portuguese mother's maiden name, Paco's actual baptismal name was Francisco Gustavo Sánchez Gómez.

Notwithstanding, Paco's genius is lauded everywhere Flamenco is loved, ever since his death in his adoptive Mexico in February 2014. Hearing that self-same Fuente Y Caudal album was the equivalent of a Siren's song which led John Walsh to Paco’s home city of Algeciras. He hooked up somehow with a teacher, made firm friends among the Flamenco community, he studied in Granada and Sevilla. He spent three-month periods on an off in Spain over a number of years. 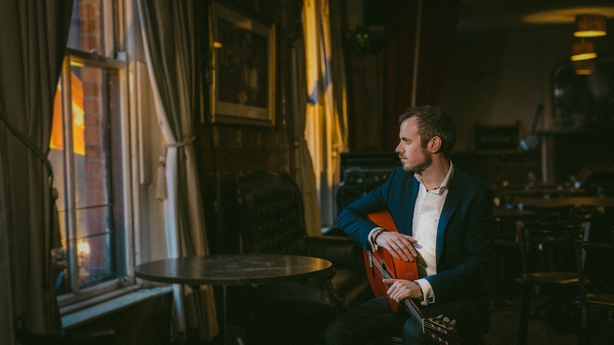 Imagine the young Irishman wandering around Algeciras, on the southern coast of Spain, that port city from where boats depart for Morocco. Think of the former Physics student finding his way tentatively around the bars and shops, using his faltering, rudimentary Spanish. Walking alone by the harbour front, uncertain perhaps about his quest for self-fulfillment through music.

Algeciras is the somewhat unprepossessing city of his idol Paco, yet no doubt it had its own raw-cut allure for the raw recruit. No doubt a city too with its own gradual welcome for one from abroad who is showing a keen interest in immersing himself in the local music. They called him rubio, 'blonde' literally, but not quite that - he is not after all blonde. However, the tag was enough to distinguish him.

The result of a ten-year apprenticeship is this truly magnificent album, which follows yearningly, and indeed beautifully, through all the moods of Southern Spain and Andalucia. The record features Walsh's own compositions under the various strict categories, be it the sinuously coiling Taranta, Soléa and Minera, or the more sprightly Alegrías and Bulerías.

It is hard to pick out highlights, in some ways it is a seamless continuity of riverine sound, with John aided and abetted by a number of percussion players and Palmeros, those all-important gentlemen who accompany with a rhythmic clapping of hands.

Reflejo y Sombra begins yearningly, wistfully, and holds through to the end in that profound state of emotional involvement. It never falters from the authentic pitch of feeling allied to flawless technique.

Arco y Limonero canters along in the measure of the Alegrías, which it is, and once again, one is struck by genuine engagement with the craft, there is none of the compromise of fusion. Indeed, the opening number Irlandalucía, ostensibly fusing something Spanish with an Irish sensibility, barely does that.

There are mere traces of the rhythm of an Irish hornpipe or jig, maybe I heard too a faint echo of O'Carolan's elegant stateliness, just enough to sustain the reference to Walsh's homeland. However, the tune is part Zapateado, part Bulerías in terms of category of tune, so it is a hard one to nail down.

La Añoranza - which translates as nostalgia or a yearning for the past - is lonesome and tender, exquisitely beautiful. Listening to it, you wonder how did young Walsh draw on what he did? Or what did he draw on in the first place?

It is all a great mystery, best not investigated, and the man himself, a modest amiable individual, would probably not be able to account for his glorious gift. Better just to listen right now to John Walsh.