Wexford bard and his killer band deliver a protest album for our times. It's not big on laughs

Author, spoken word artist and experienced rock `n' roller Peter Murphy releases his debut album with The Resistance into a pandemic, a looming economic crisis, and with US cities gripped by race protests and a fight back against Trump’s American Nightmare.

A perfect storm so for a firebrand recording that sounds like both an eloquent state of the world sermon and a raging industro-art rock howl of rage in these benighted times. Be warned, it’s not big on laughs.

Murphy, the author of the novels John The Revelator and Shall We Gather at The River, has conspired with supremely talented guitarist Dan Comerford and kinetic German/Irish Brazilian drum crew, Bloco Garman, to concoct a searing protest album, bristling with righteous anger and a sharp-eye on its targets.

It’s a hell-bound waltz of abrasive guitar, martial percussion, and Murphy’s own blunt Wexford accent as he spits out apocalyptic portents that juxtapose images of ancient druids with the modern-day soothsayers of the IMF, Rimbaud with Funkadelic, and Judge Dredd with Sisyphus.

All bound together with a kind of mordant skank of his very own, Murphy sounds like Burroughs one minute and a slightly more pissed off Matt Johnson the next. It’s like being trapped in a warehouse with The Mercy Seat by Nick Cave playing very loud on a loop as Death in Vegas man the decks.

As with his fire and brimstone novels, Murphy’s literary influences are tattooed across his knuckles, a bibulous bibliography that ropes in Steinbeck, Beckett, and Philip K Dick, Seneca and the Wachowski brothers.

It’s a blizzard of words in which everything, from geopolitics to historical injustice, is turned on the spit. Burn Hibernia Burn, all martial drumming and scouring pad guitar, takes cues from Public Enemy to cast a cold eye on Éire nua, the bass-popping momentum of Climb sparks with lyrics that make Beckett scan like Cecelia Ahern, and the superb Foxhole Prayer namechecks classic protest albums.

However, the centre-piece may well be The Poor Mouth, a Subterranean Homesick Blues meets Shipbuilding that sighs with contempt for pitiless bureaucracy and the inhumanity of officialdom  ("do me a favour, Minister, consult your calendar and mark for me the last time you received a letter rom Justicius Intrium invoking the threat of Stubbs' Gazette over the matter of an unpaid fifty quid on a lapsed mobile phone contract").

Murphy is caught in a fire-zone between rage and vulnerability, but he ends with a defiant poem of uplift in the moving We Are Dead Stars, a parting bolt of passion and conviction that puts it simply - give out but don’t give up. Flame on, Peter Murphy. 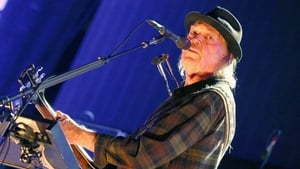 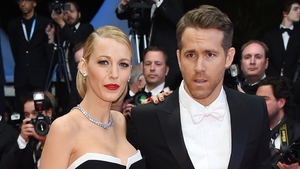 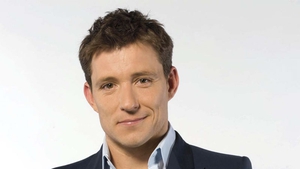 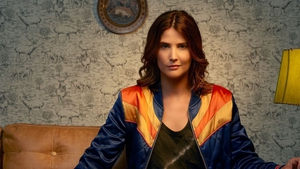 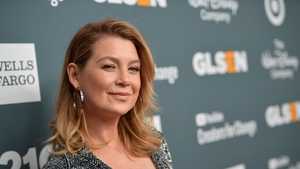 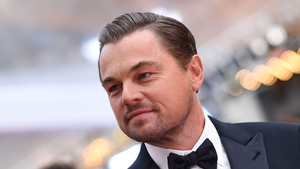 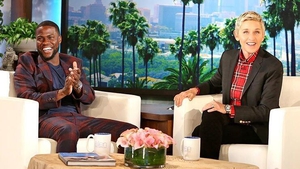