The prolific Dubliner cracks open another cask of the hard stuff

The industrious and wry-eyed Barry McCormack, one time member of committed underachievers Jubilee Allstars, has become somewhat of a whimsical local historian of the broken down and indigent over the course of his commendably prolific solo career. On his marvelously dark and funny/deadly serious seventh album, the Dublin man is back with another cask of the hard stuff on a set of songs about homelessness, global warming, mental health and the rise of the far right.

Formerly a purveyor of lo-fi, lopsided folk, a new degree of sophistication and maturity has crept into his work and it marks an impressive leap forward from the brittle and sparse sound of his previous albums. The surprisingly sprightly You Will Understand, in Time wraps its tale of state surveillance and conspiracy theories in grinding guitars and melody, while a spectral farfisa organ lends a tinge of exotica to Old Sins.

A gifted lyricist with more than a touch of Philip Chevron, McCormack also has the gruff, vinegary voice - as well as the storyteller nous - of a late sixties Dylan and he nails his best vocal performance on I Wouldn't Start From Here, a  raw tale of ragged regret. He talks about the "Costafication" of Dublin and the "blandification" of public spheres and articulates that sense of lost with his bemused and often sad songs. 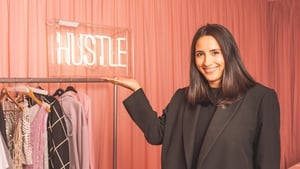 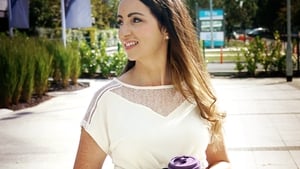