You can't accuse Conor Furlong of lacking ambition on his new release. The Dublin singer, who wrote, performed, arranged and produced everything here himself, begins one track with an orchestral overture, throws in a snatch of The Beatles' Lady Madonna on another, and seems to have penned a whole record that pays homage to R.E.M. - the hint is in the album title.

Not necessarily in the style of music, mind: like under-rated UK singer-songwriter Paul Thomas Saunders, Furlong travels through ambient worlds, trance, and more traditional structures on these ten songs, his fragile, yearning vocals drifting across spectral synths, piano and acoustic guitar and hitting real peaks of beauty on tracks like Alien and the very classy Bow Down.

It’s not all epic melancholia and ethereal longing; the boldly titled R.E.M. Saved My Life Tonight sparkles with electric guitars, and Athens - possibly another nod to Michael Stipe and co - scales real heights of euphoria. There's also blissful lounge music on Sleeping in Outer Space and Your Sad Smile is that moment in a New Wave movie when the boy finally loses the girl.

The industrious Furlong has penned a love letter to his musical heroes that sparks with moments of stark originality. 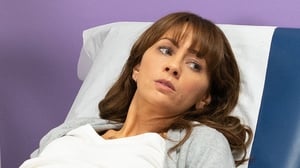 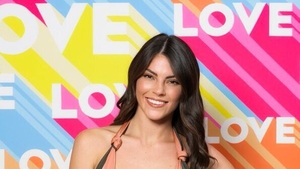 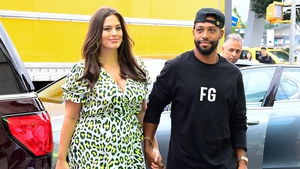 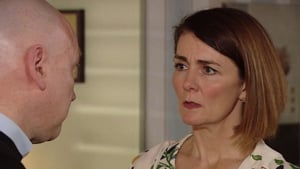 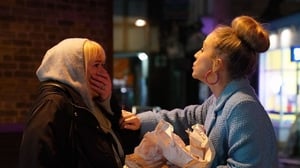 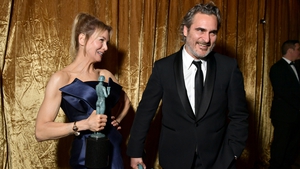