Then on disc two, you get what are described as 'drummer-less Nat King Cole-style trios', to wit, interpretations of tunes like Stompin' at the Savoy, Summertime and I'll Remember April.

These are not, however, the earliest appearances by Montgomery by any means, he had toured in the late forties with Lionel Hampton, and was at this point past the `rising star in jazz' status. Nevertheless, documentation was thin on the ground for this latest instalment in Resonance label's ongoing Wes project. Indeed a certain amount of educated guesswork was involved in ascertaining the personnel for these Indianapolis sessions. The dates are not known, bar the general period.

Moreover, a list of names are tentatively given for ensemble members, including family members Buddy (piano) and Monk Montgomery (bass). For piano accompaniment, a Carl Perkins is mentioned, not to be confused with the rock 'n roll Carl (Blue Suede Shoes). This Carl was a black musician who later died of a drug overdose.

There are interviews with heirs apparent in the, well, guitar dynasty in the accompanying 43-page booklet, including John Scofield and George Benson.

Benson astutely notes how Montgomery employed his blues " kind of hidden because it wasn't BB King-style blues, or Southern-style blues that we were all used to. It was a very modern style of blues that only piano players were known for. You know, extensions of chords. Lots of substitutes and relatives that people didn't use."

Listen to the ripe readings of Around Midnight, So What and The End of a Love Affair on disc one and you have essence of Wes. 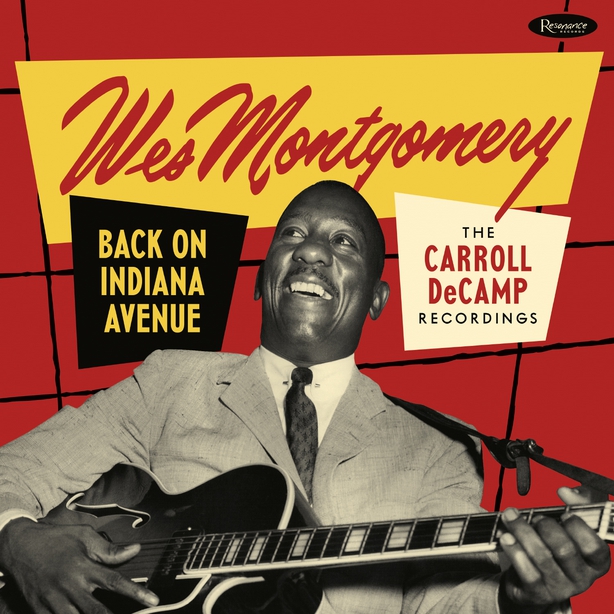 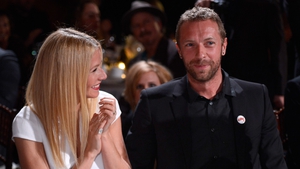 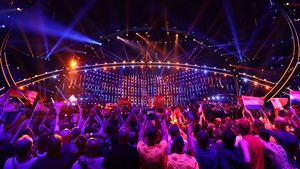 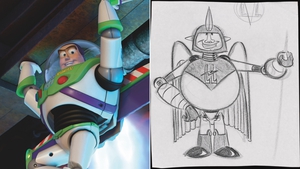 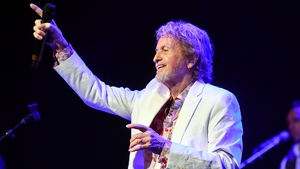 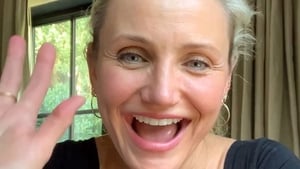 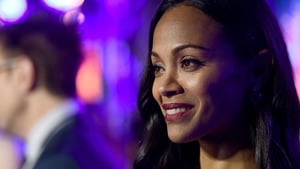