Recorded in New Jersey in 1998, After the Fall is an exuberant, vibrant session as piano visionary Keith Jarrett teams up with old friends Gary Peacock on bass and Jack DeJohnette on  drums.

This was Jarrett’s first concert following a two-year hiatus due to illness and a welcome return of Jarrett’s many devotes of the so-called 'Standards Trio.'  Across two CDs, the listener senses the peculiar empathy between all three musicians, how they second-guess each other, how they know each other’s moves hand in glove, as it were.  Empathy between players, familiar or even not so familiar with each other, is one of the most astonishing things about jazz, how they seem to make it up again every night. It’s not as simple as that but still. . .

After thoughtful beginnings, the first piece here The Masquerade Is Over – which adjusts tempos throughout - gets into its stride, Jarrett chanting along occasionally, as is his wont. The mood is sprightly yet somehow intimate, while Old Folks and Autumn Leaves yield committed, insightful readings. They let fly in blissful synchronicity on Bud Powell’s Bouncin’ With Bud and Charlie Parker’s Scrapple From the Apple.

Just as easily, they can take it down for the lyrical delving down and introspection of Paul Desmond’s Late Lament and there is tenderness in the treatment of the concluding track, the Young/ Heyman 1952 standard, When I Fall in Love, typically an encore for the trio.

Pete La Roca’s One for Majid lopes along with a kind of well-tempered vigour (the tune was become a regular feature on the set-list for the trio as it ventured into the Noughties .I’ll See You Again  - written by Noël Coward for the 1929 operetta Bitter Sweet - trills spritedly along, full of brio and sparkle and is a personal highlight for your reviewer. 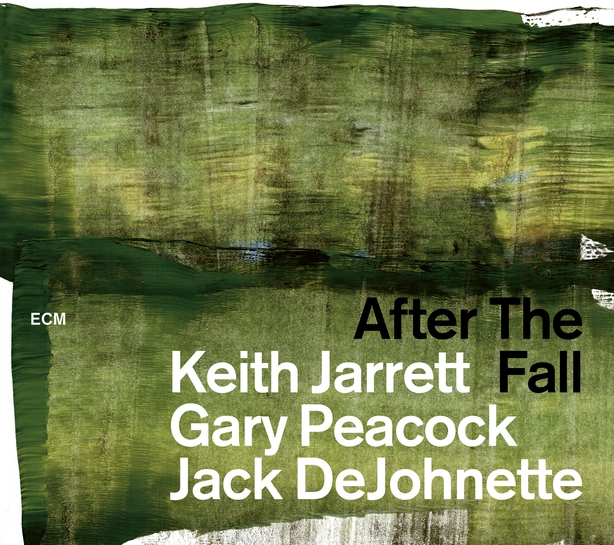