To quote another UK DJ, Calvin Harris has come a long way, baby. The beanpole Scot who once looked more like a spotty wallflower than a future superstar DJ and (whisper it) sex symbol has, over the past five years, ascended to the very pinnacle of dance music production and EDM super clubs in Vegas.

He’s also collected all the right friends to go along with the mad money and success. In fact, a lot of fresh eyes and ears may tune into Funk Wav Bounces Vol.1 to see whether any of these new songs are about his one-time girlfriend, Taylor Swift.

Well, this sure ain't murder or, indeed, teardrops on the dancefloor. Harris is back to party - this time with languid, laidback grooves - and not to mope. Well, mostly. Funk Wav Bounces Vol.1 is a star-studded collection with the likes of golden girl Ariana Grande, Snoop Dogg, the ubiquitous Pharrell Williams, the elusive Frank Ocean and John Legend all fighting for space on an album burbling with summer night club highs and twilit beaches.

Heatstroke sees the gold-plated pop power troika of Grande, Williams and Young Thug rejoice as they share vocals across a deliciously funky factor 50 summer anthem that is likely to clog up playlists for the rest of the season.

Rollin' featuring Future with Khalid and Holiday with Snoop doing his now very dull louche thang are pretty nondescript but Harris has another hit on his hands with the ridiculously additive Feels, which unites Pharrell, doing an impressive Stevie Wonder impression, with two more big hitters - Katy Perry and Big Sean - for another dumbly brilliant tune.

The melancholia Fakin’ It, with vocals from Kehlani and Lil’ Yachty, does possibly touch on Tay Tay-based heartache with its references to "stone cold diva" behaviour while terrific closing track Hard to Love features a star-making turn by Canadian newcomer Jessie Reyez, who is possessed of a truly remarkable voice.

Of bangers there are few compared to Harris’ previous output. Overall, he is charting what is new territory for him on this fifth album. It may be anchored in early eighties disco and retro moves but this is state of the art modern dance pop. Taylor who? 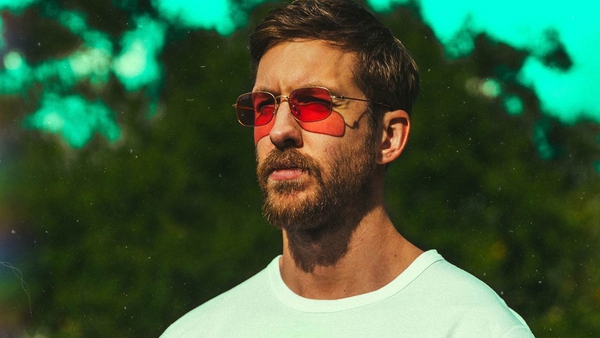 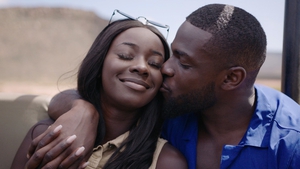 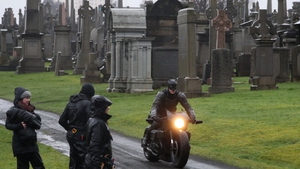 Billie Eilish is number one with 007 song