On his first album in five years, Bray wanderer Fionn Regan seems seized by a series of epiphanies. He is actually far from the Vale of Avoca in his native Wicklow as he ventures farther away once more from his prodigious debut, 2006's The End of History, and self-realisation makes its presence felt stronger than ever.

Largely counter-melodic, these new songs are also far removed from the finger-picking folk purity and combustible early Dylan-indebted brilliance of his second album, The Shadow of an Empire.

The unashamedly romantic title track serves as a metaphor for the confluence of styles here and the urchin bard’s poetic musings seem built on firmer ground on rock-outs like Cormorant Bird, and the robust Cape of Diamonds, which hums with an electronic undertow and the chime of guitars.

On album highlight Up in The Rafters, Regan displays an impressive falsetto over off-beat drums and chain-rattle percussion. However, he never loses the elusive and impressionistic quality that marked him out as a lone voice in the babble of earnest singer-songwriters in Ireland when he debuted ten years ago.

Book of The Moon rejoices in hand claps and a throbbing electronic menace, while the deranged scramble of Babushka-Yai Ya surreally invokes Kate Bush as Regan feverishly recounts a night of drunken madness.

Read an interview with Fionn Regan from the RTÉ archives

He closes The Meetings of The Waters with the mind and foot-expanding 12-minute sonic vista entitled 常に愛 Tsuneni Ai. An impressionistic sun haze of ambient mood shifts, it’s named after his new, self-run record label and it’s the final proof that Regan has really found his voice with this new wonderment of riches. 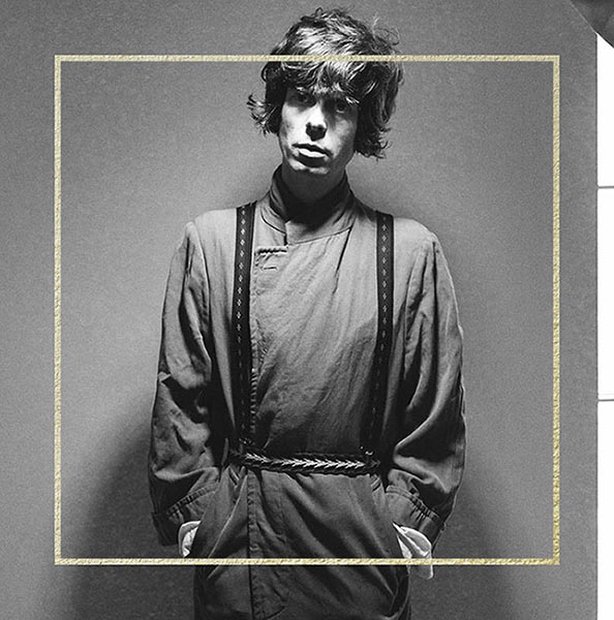 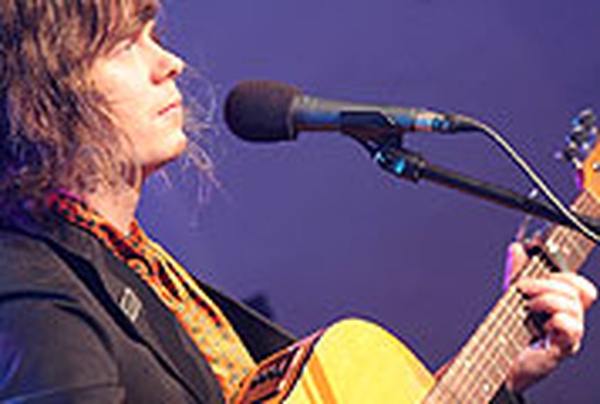