Drummer Ulysses Owens, Jr and  pianist Christian Sands joined veteran bassist Christian McBride to form this trio sometime around 2010, but they waited until 2014 to record this live outing at the storied New York venue that is the Village Vanguard.

It opens with a sprightly reading of Wes Montgomery’s swing vehicle, Fried Pies, from the guitarists’s 1963 album, Boss Guitar and proceeds – after McBride’s amiable band introductions - with a version of JJ Johnson’s Interlude from the Cannonball Adderley 1965 Domination album. Sands’ piano leads the charmingly effervescent interpretation, which consciously or not, seems to wear the Gallic sun-kissed traces of Michel Legrand.

Sand Dune is a Christian Sands composition, a smooth, suave thing that tip-toes silkily through its changes for over nine minutes - perhaps it could have been shorter. Rod Temperton’s The Lady in My Life as a tune is a mite too pretty for jazz, in this reviewer’s humble opinion – I know jazz is a broad church but still.

Ray Noble and Shapiro Bernstein’s Cherokee brings the band back to the kind of racy exhilaration of some of the earlier tracks. But all changes with Good Morning Heartache, the old Billie Holiday standard - actually a Higginbotham/ Drake/ Fisher composition - on which McBride bows his bass over lyrical frills from Sands’ piano and shimmering cymbal effects from Owens, jr. Theirs is an expansive reading, running to over ten and half-minutes. Something of the sense of discarded feeling, of emotional exhaustion that we know from the song seeps in and it is an endlessly testing, striving exercise. For which fair play.

To round things off, the album completely changes gear with the traditional Down by the Riverside, followed by Norman Whitfield’s Car Wash, the 1970s Rose Royce chart hit. The album veers around a bit, being a live record, so you get a variety of moods and tastes. This reviewer could have lived happilly enough without Down by the Riverside and Car Wash, but on the night the folks clearly loved it. 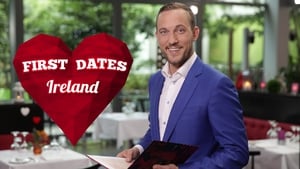 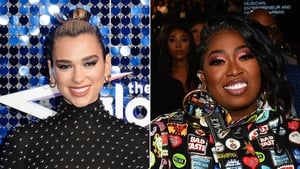 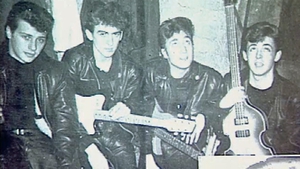 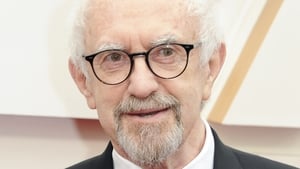 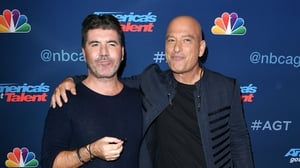 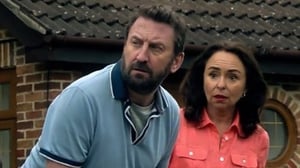 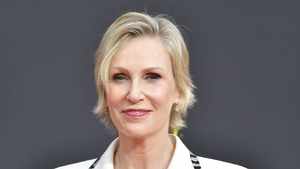