Nothing terrifies Polly Jean Harvey more than repeating herself. Twenty years ago, her debut album Dry was a splenetic broadside of proto feminism that would have made Andrea Dworkin quake; she followed that with the barbed lo-fi of Rid of Me and the blistering Chicago blues of To Bring You My Love. Later, the shiny guitar pop of her biggest seller, 2000’s Stories From The City, Stories From The Sea, gave way to a series of stark albums culminating in 2007’s White Chalk, a superb piece of work which dwelt in a twilight world of ghostly apparitions and congested Victoriana.

However, nothing could have prepared even her most ardent admirers for Let England Shake, a deeply felt and highly charged meditation on the madness of war. Recorded in a church in her native Dorset, it’s haunted by the ghosts of the battlefield dead of the Great War (there are three songs about Gallipoli) and current British campaigns in Iraq and Afghanistan but these songs also seem to dredge up folk memories of far more ancient wars from the English landscape. Against a shivering backdrop of organ, dirty blasts of brass, basic guitar and the plangent strum of autoharp (an instrument Harvey learnt to play for this album) she sings in a voice utterly bereft about the horrors of faraway battle and their legacy on her homeland.

There is nothing glorious about Britannia here and Harvey does not preach on an album as seeped in sadness as much as blood. As a musical homage to The Unknown Soldier, Let England Shake is unsurpassed. As a PJ Harvey album it is simply brilliant even by her exalted standards. 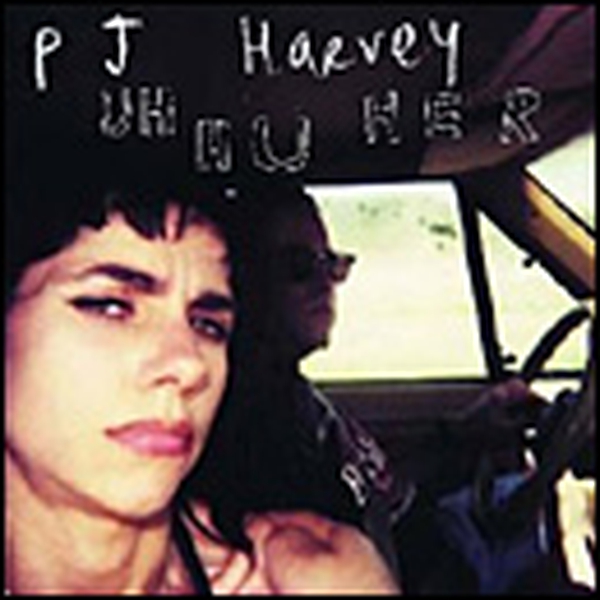