The first trailer for The Sopranos prequel The Many Saints of Newark has been released ahead of the film's arrival in cinemas this October.

Michael Gandolfini, the son of the late Sopranos star James Gandolfini, portrays a younger version of his father's famous character, Tony Soprano, in the film.

David Chase, the creator of the acclaimed HBO series, has teamed up with Lawrence Konner, one of the series' writers, for the script.

The film is set during the race riots in Newark, New Jersey in 1967, during which 26 people died and more than 700 people were injured when members of the African-American and Italian communities clashed with local police.

His other credits include the films Terminator: Genisys and Thor: The Dark World, and the series Boardwalk Empire, Nurse Jackie, Mad Men and The West Wing.

The Many Saints of Newark will be released in cinemas on 22 October. 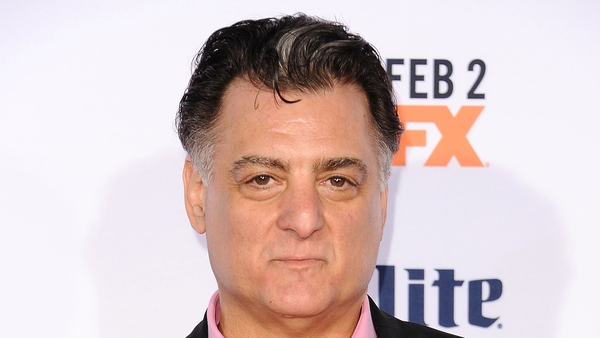