Keep your big names, blockbusters and box office brouhaha, this is the most exciting film of the summer - if you're a cat devotee. 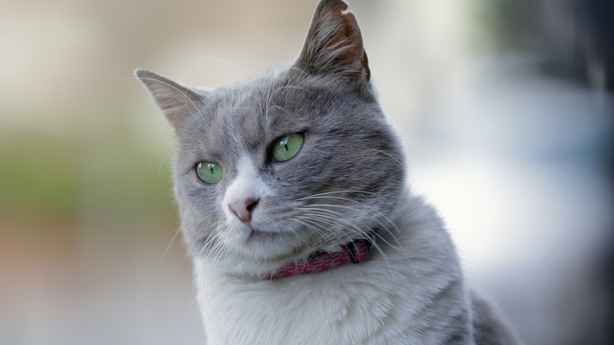 A wall and genre-jumping mix of documentary, romance, adventure and conniver comedy, Kedi hits the streets of Istanbul with a moggy Magnificent Seven as they hustle, hang out and have their way with the hearts of their human neighbours. 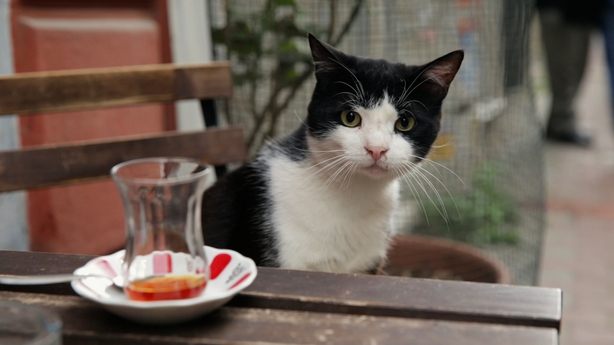 If visiting the city was on the bucket list before seeing this film, it'll be up near the top long before it's finished. And if you've been thinking for a while that a cat could enrich your life you'll be planning the welcome party all the way home. 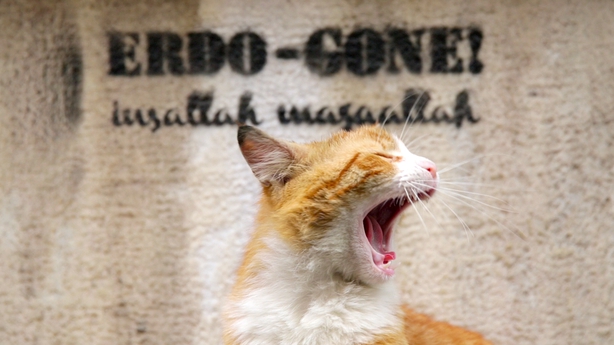 More than a celebration of four-legged fascination, Ceyda Torun's dreamy glide through the city grind is a life-affirming look at relationships and resilience (feline and human) as lives crisscross and chance encounters become daily opportunities to recharge the soul. 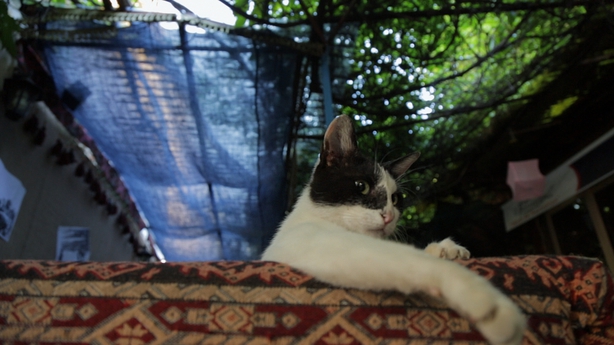 There's wisdom in abundance. "Do justice to one's love"; "People who don't love animals can't love other people" and "Cats know that people act as middlemen to God's will" are just some of the gems gleaming between the cobblestones and rooftops. 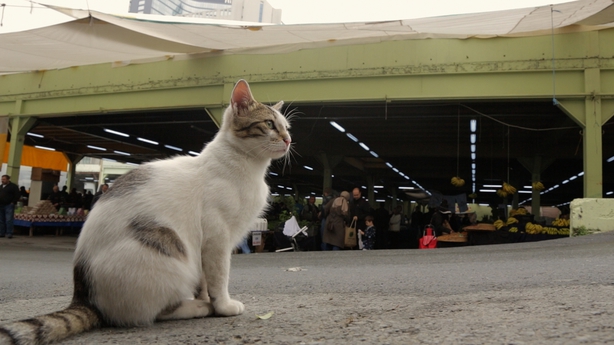 At just 79 minutes, Kedi is over half-an-hour before it needs is to be (even for the neutrals) and it would've been fascinating to hear more of the stories of the people who have taken the cats into their worlds, realising and relishing that they "live without a master". 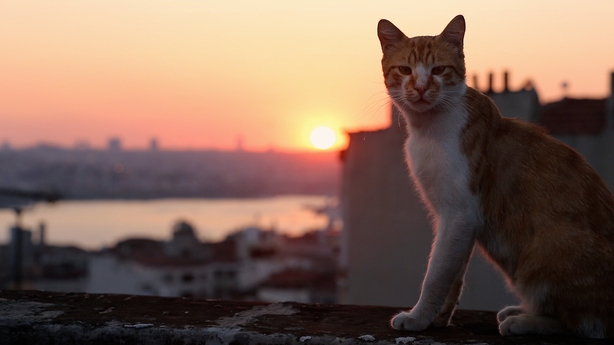 "I believe the cat has superpowers," says one streetwise sage as we near our something-in-my-eye goodbye. The longer you think about that, the easier it is to agree. More than a feline indeed.