As in life so on the big screen: never write anyone off. Case in point, M Night Shyamalan. Having spent almost a decade as the critics' favourite piñata, he turned things around with 2015's meet-the-grandparents horror The Visit - a nice hump-off to the haters.

Shyamalan's 2017 offering is even more of a middle finger movie. It's also the best thing he's done since the turn of the century's Unbreakable. If you've griped about the lack of January chill factor, then Shyamalan and his superb leading man James McAvoy may be able to oblige. 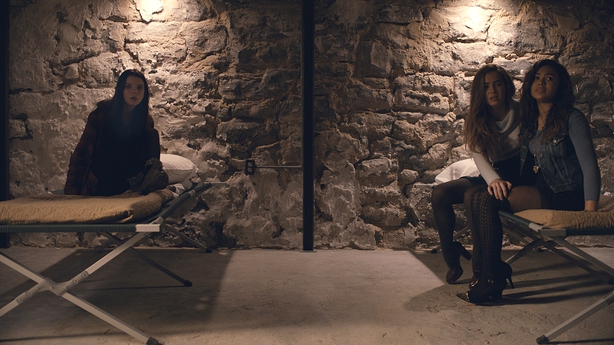 With the briefest of build-ups, their film flings us right into a kidnap crisis as three teenagers find themselves locked in a room. And they never know who's going to come through the door...

It's a pity Split falls victim to the modern malaise of giving too much away in the trailer because its old school vibe is best enjoyed with viewers in the dark in every sense of the term. As with his best work, you're never quite sure what Shyamalan is building to, but the sense of dread spirals with every turn of the key. 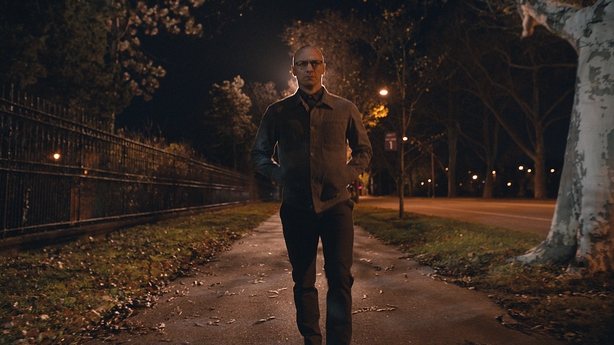 For McAvoy, this is a gloriously taken opportunity to get some serious distance from his iconic role as Professor-you-know-who, and it would be an awful pity if there weren't a few things on the mantelpiece to honour his work here. Seriously, this is an actor at the top of his game, flipping all the switches when it comes to the audience's emotions.

It's up to you whether to believe anyone who says they saw the ending coming - to these eyes the sort of wonderful WTF that's now an endangered species in cinemas. In the space of a single scene, the movie's title becomes a self-fulfilling prophecy with battle lines well and truly drawn. 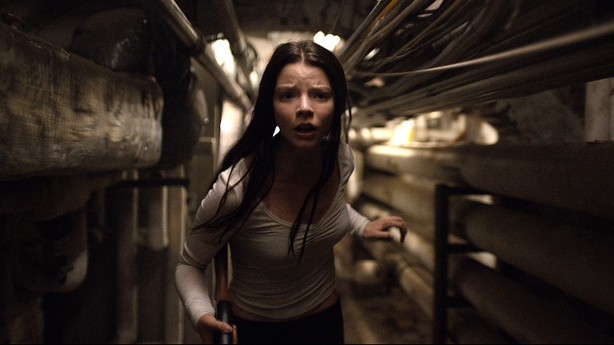 Arguments all the way home - but none about McAvoy.