When it comes to welding audiences to their seats, Denis Villeneuve is on one almighty run. It's five from five for the French-Canadian director with Incendies, then Prisoners, Enemy and Sicario and now Arrival - one of the movies of 2016. Like the best sci-fi, it asks the big questions but never disappears up itself and always makes sure there's a heart beating at the centre of the story. 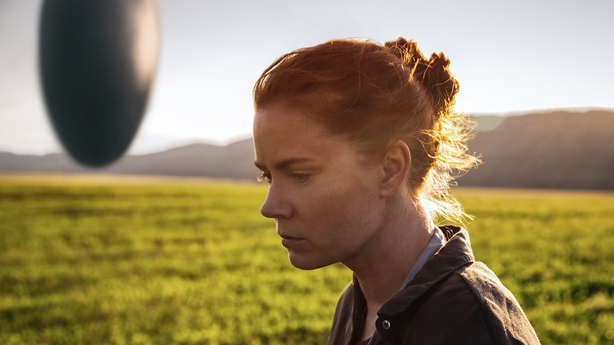 That heart is Amy Adams' Dr Louise Banks, a linguist whose cosy-but-confined existence in academia is shattered when giant alien spacecraft appear in the skies around the world. Washington needs Banks to help them find out if the aliens come in peace - and what they want. Initially reluctant, she soon has a late-night realisation that a field in Minnesota is where her life is meant to take her. 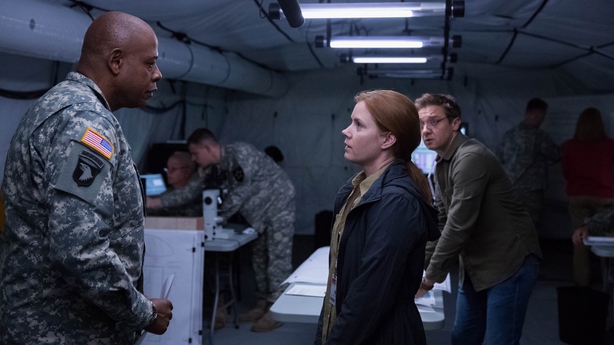 That's as much as you need to know plot-wise before taking your seat - try not to watch the trailer either and let Arrival work its mystery and magic with you literally in the dark. This is every bit as gripping as what Villeneuve has done before, with the tension the equal of any of Sicario's set-ups and showdowns.

As the big black egg hovers above the boffins and brigadiers in the makeshift base below, there's a fair bit of soul-searching to be done on the command deck of your own mothership - about hope, fear and resilience. Villeneuve's movie is one that even the sci-fi intolerant can lose themselves in; for fans of the genre, his upcoming Blade Runner sequel looks to be in the safest of hands. 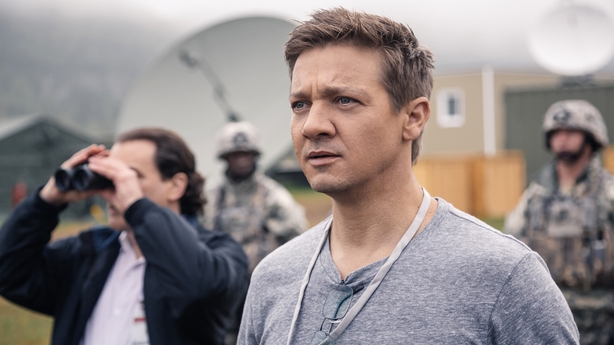 Things speed up at the end more than is necessary (it's not in as much of a hurry as Christopher Nolan's Interstellar, mind) and Jeremy Renner's role as the theoretical physicist is badly underdeveloped, but they're the only faults in a film that from story to soundtrack, style to sentiment, leaves a lasting impression.