Doctor Strange is extraordinarily ambitious and pushes the boundaries of the MCU with its mystic mayhem, but the script fails to make any intellectual leaps off the screen.

The origin story is formulaic and treads on familiar Avengers territory. The eventual hero must confront his inner demons and put his ego aside before he triumphs and saves the day.

Benedict Cumberbatch stars as the title character - a talented but arrogant New York neurosurgeon - who finds his livelihood snatched from him after a brutal car accident cripples his hands. When Western medicine fails to give him the results he wants, a dishevelled Strange (look at that beard) heads to the East in search of a miracle cure. 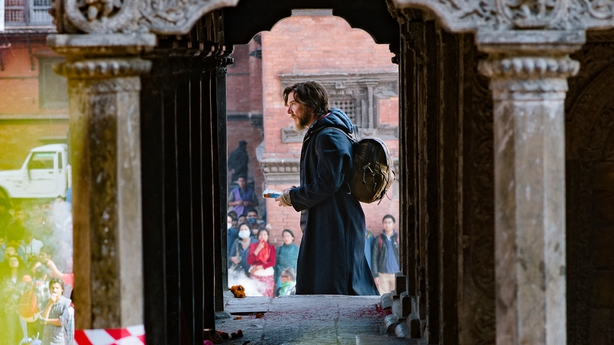 It is here he encounters the Ancient one (Tilda Swinton doing her best Yoda impersonation), a mystic monk who encourages him to re-think his ways and learn the ancient magical arts of Kamar-Taj, under the guidance of po-faced magician Won (Benedict Wong) and conscientious mentor (Chiwetel Ejiofor). 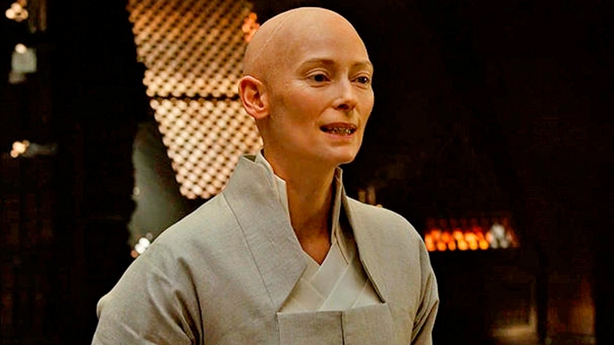 There are plenty of fight scenes, gadgetry (the Cloak of Levitation and Eye of Agamotto) and razzle-dazzle, but there is never any real sense of danger or consequence.

The plot spends so much time explaining the mind-bending rules of the multifaceted realms, that it lacks an effective emotional core.

Cumberbatch, who beat Jared Leto, Joaquin Phoenix and Ryan Gosling, for the role feels right at home here, but his American accent is ropey. Ejiofer, as always, is on top form while Swinton's ethereal presence delivers the film's best performance.

The film's big baddie Madds Mikkelson, a former protégée of The Ancient One, isn't in enough of the movie to feel fully developed. Rachel McAdams is likeable as Strange's former lover and helps you invest in his character, but like Mikkelson her character isn't given enough screen time. 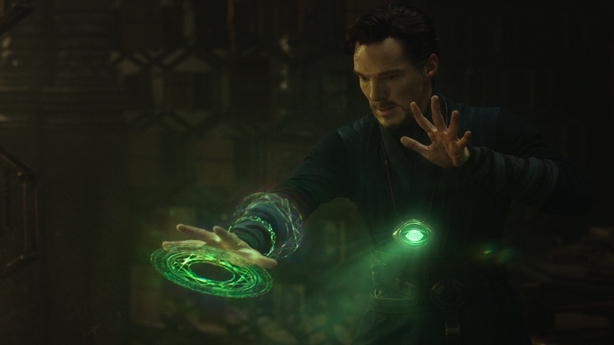 Visually, the movie is stunning and eye-popping. Derrickson does a great job of portraying the surrealism of the psychedelic imagery and creates a kaleidoscope of wackiness.

Doctor Strange isn't as Marvel-ous as fans would like but it sets up nicely for a promising sequel.